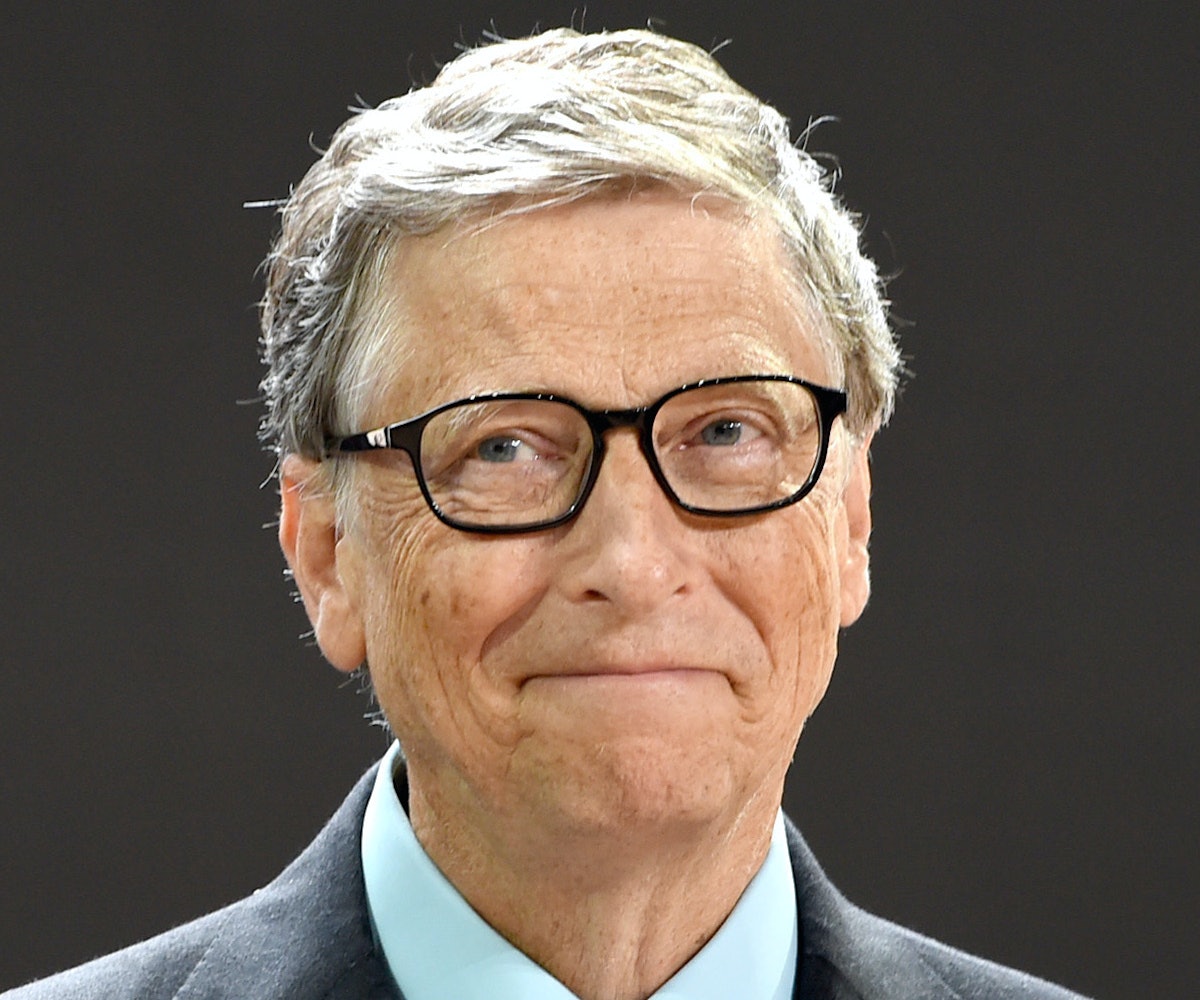 Microsoft founder Bill Gates says he was asked by Donald Trump about the difference between HPV and HIV. Twice.

Last night, MSNBC shared exclusive footage of Gates speaking at a Bill and Melinda Gates Foundation event with staff from earlier this week, according to The Washington Post. Gates reportedly left the crowd in stitches after recalling two separate occasions in which Trump asked for help distinguishing the viruses—once in December 2016 and the other in March 2017.

“Both times he wanted to know if there was a difference between HPV and HIV,” he said. “So I was able to explain that those are rarely confused with each other.”

"He asked me because he was considering a commission to look into the ill effect of vaccines," Gates recounted. "And I said, ‘No, that’s a dead end. That would be a bad thing, don’t do that.’”

One thing he didn't need help with though? “When I first talked to him," Gates said, "It was actually kind of scary how much he knew about my daughter’s appearance.”