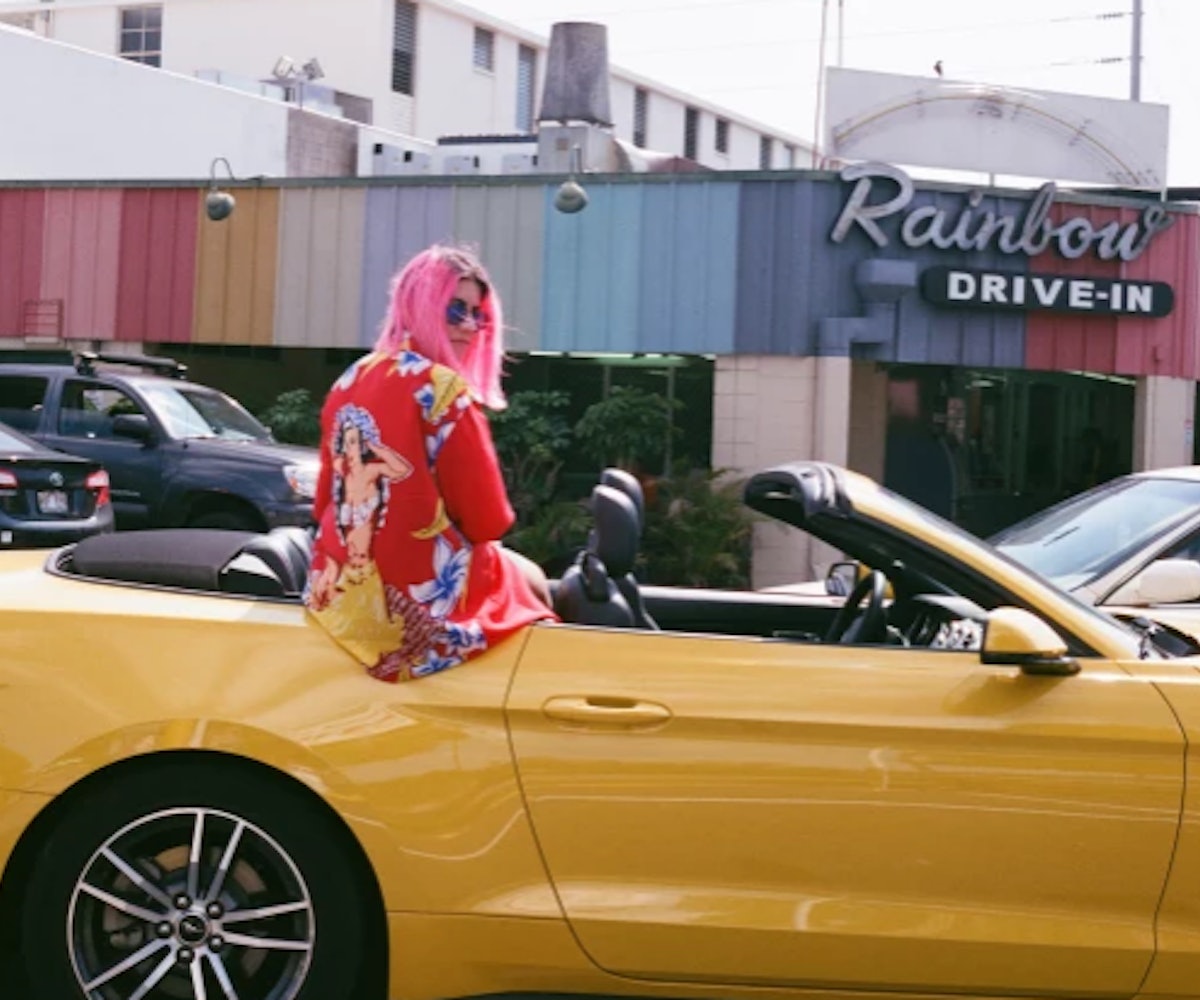 Yesterday, a federal judge in Hawaii issued an order to take effect nationwide, essentially banning Donald Trump's updated travel ban from being implemented. Yay, Hawaii. I always knew I liked you. (The fact that your air smells like jasmine blossoms helps, too.)

But, of course, this latest example of our country's checks-and-balances system, put in place to prevent the very type of abuse of power which Trump seems so eager to wield, has made many conservatives super angry. I mean, put yourself in their position. Every time they think their bigotry and xenophobia will be legally codified, they get rejected. It must be so frustrating for them.

So what's a poor, derailed deplorable to do? Take to Twitter, of course! And start a new hashtag. That's right, #BoycottHawaii is now trending on Twitter. And hilarity is naturally ensuing because if there ever was a more toothless threat than a bunch of Twitter users with 43 followers ranting about canceling their Kona trip in favor of one to Galveston, Texas, I've never heard of it. Like, I'm sure Hawaiians—who voted overwhelmingly for Hillary Clinton and have the proud distinction of sharing a home state with Barack Obama—are feeling just terrible about not having a bunch of right-wing bigots gracing their glorious shores.

But while it's pretty much assured that Hawaii will be just fine without deplorable tourist dollars, if you do want to go to the Aloha State (which you should!), definitely check out our guide to Honolulu first. See you there.