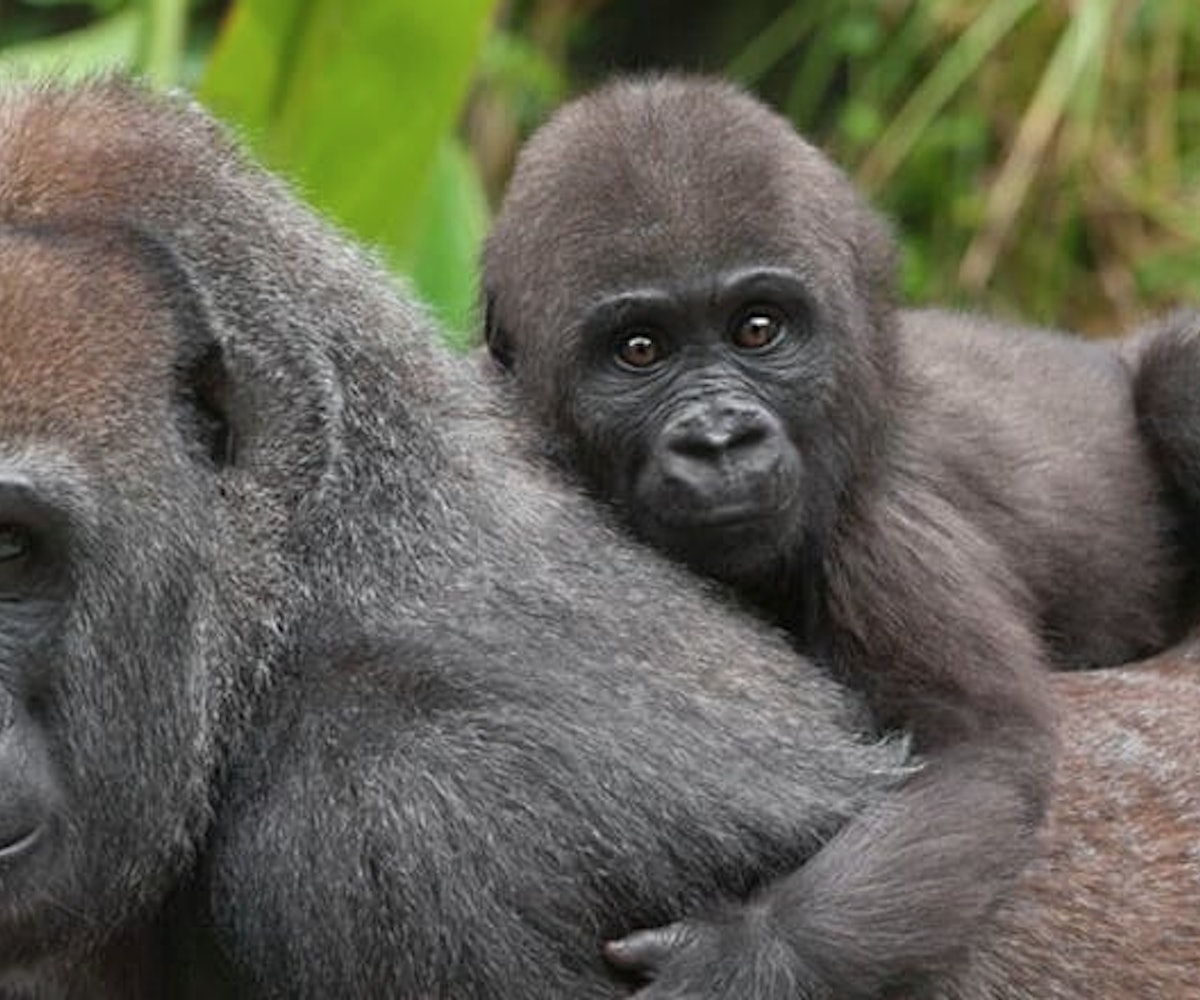 The internet now thinks that Donald Trump has a strange obsession with watching gorilla fights, thanks to a viral tweet from user @PixelatedBoat. The tweet in question featured an image of a quote that the user claimed came from journalist Michael Wolff’s book Fire and Fury: Inside the Trump White House, which details the inner workings of the White House under the Trump administration.

"Wow, this extract from Wolff’s book is a shocking insight into Trump’s mind," the user wrote under as the caption to a photo that details Trump's first night in office. The fake excerpt claimed that Trump complained that the television in his room was "broken" because it did not feature a 24-hour gorilla channel. "To appease Trump, White House staff compiled a number of gorilla documentaries into a makeshift gorilla channel, broadcast into Trump’s bedroom from a hastily-construction transmission tower on the South Lawn," part of the excerpt reads.

Another bit quotes "an insider" at the White House that claims Trump “kneels in front of the TV, with his face about four inches from the screen, and says encouraging things to the gorillas, like ‘the way you hit that other gorilla was good.’”

The blurb was so convincing that various journalists and internet personalities, including Sky News Australia's Samantha Maiden and the New York Times' Farhad Manjoo, were genuinely unsure of its veracity.

And really, who can blame them? We're talking about a man who consistently takes credit for accomplishments that are not his own, believes that there is a governmental conspiracy waiting to overthrow him, and constantly threatens nuclear war. In comparison to all these, the gorilla thing seems mild, at best, and totally believable.

And though this story was fabricated, we'd really rather have this be true than have a president who brags about the size of his "button" on social media.