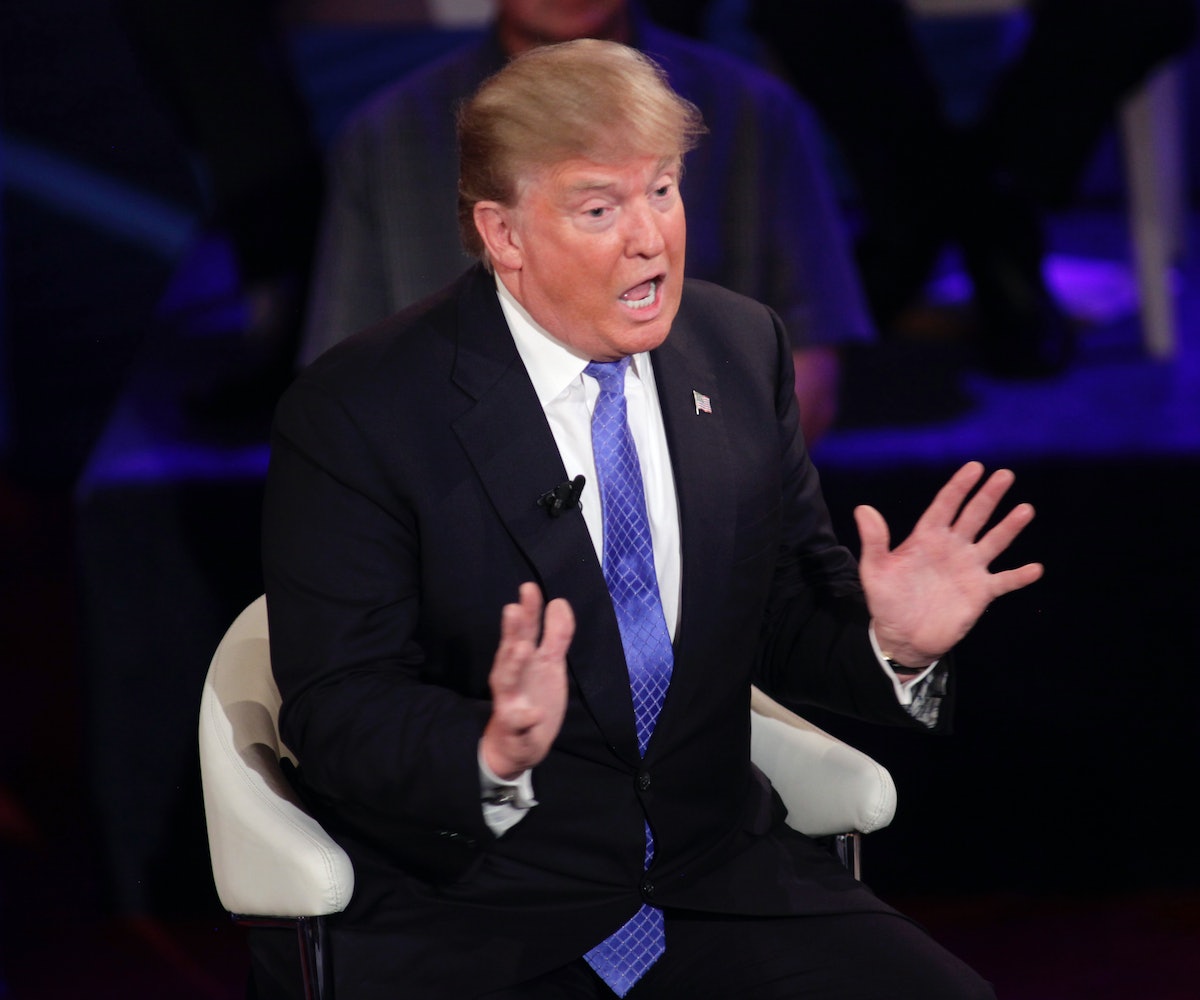 The United States has had a long and storied struggle with abortion. For almost 200 years, all abortion was deemed illegal except in instances where it was necessary to preserve a woman's life. In 1967, Ronald Reagan (then governor of California) signed the Therapeutic Abortion Act, making abortion legal if the pregnancy impaired the woman's physical or mental state, or where a state district attorney or court found it to be the result of incest or rape. It wasn't until 1973 that Roe v. Wade historically passed and ever since then, we've been fighting to keep our rights.

Our history with keeping abortions illegal saw massive ethical complications. Even as far back as the 19th century, women's movements, in favor of abortion, were advocating for "voluntary motherhood," but were often left without being able to find a provider to perform the procedure (or enough money to pay off a physician). It's impossible to know the exact amount of deaths attributed to unsafe, illegal abortions, but according to The Atlantic, some 15,000 women a year died from the hazardous procedures during the 1920s. Fast forward to the '60s, where more modernized hospitals and antibiotics were available, and the statistics are still sobering. In 1962 alone, almost 1,600 women were admitted to the Harlem Hospital Center in New York City for incomplete abortions.

Despite every statistic, every story, and every study done on everything from self-esteem postabortion to the consequences of unsafe abortion, there are those who still try to derail Roe v. Wade. One of those people is Donald Trump.

In a taping of an MSNBC town hall, that will be aired tonight, host Chris Matthews focused on Trump's abortion position, goading him to provide an answer on if he thinks it should be punishable or become outlawed. Matthews made it clear that he would not let Trump go without an answer, saying it wasn't "something [he] can dodge."

After directing his answer toward the general views of the Republican Party and other candidates, Trump finally and simply said, "I am pro-life." When Matthews asked him how a reversal of Roe v. Wade would work, Trump said, “Well, you go back to a position like they had where they would perhaps go to illegal places but we have to ban it.”

As if that wasn't saddening enough, Trump followed it up by saying, “There has to be some form of punishment.”

“For the woman?” Matthews asked. “Yeah,” Trump clarified. That punishment, according to Trump, would have to be determined.

Since making that initial statement, Trump has done a 180, saying that he now believes that the doctor, or any other person performing the procedure, should be the one on the receiving end of any hypothetical punishment, not the woman herself. Not only is it hard to believe that Trump doesn't somewhat side with what he initially said, it's devastating that he clearly doesn't understand such an important issue beyond any superficial level, and certainly not on a level required of a presidential candidate. In fact, not only have these statements further distanced him from those who are in favor of abortion rights (as if that was even possible), it's also alienated him from anti-abortion groups. "Only someone who has no idea what it means to be pro-life and doesn't know pro-lifers would propose this," says @NoahCRothman on Twitter.

For an overview of all the candidates' positions on women's issues, check out our guide here.

NEXT UP
Culture
Not One, But Two BTS Documentaries Are Coming
Fashion
Reformation & Canada Goose Team Up To Warm You Up
Life
NYLON Daily Newsletter: November 29, 2922
Astrology
Your Natal Saturn Placement In Astrology, Explained