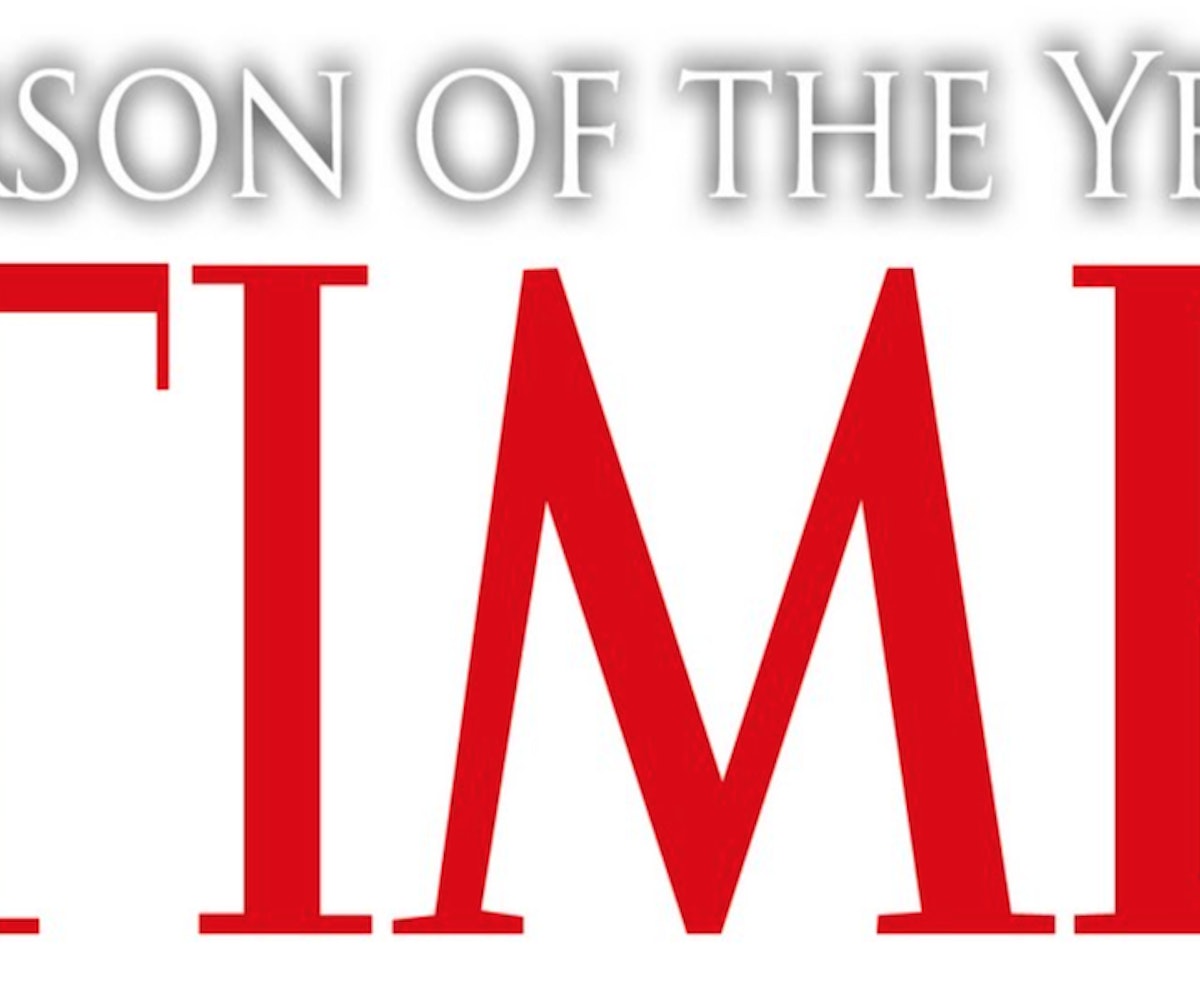 Politifact statistics show that around 69 percent (nice) of President Donald Trump's statements fall somewhere between "mostly false" and "pants on fire." Despite this administration's feigning of righteous indignation every time they are accused of straight up lying, Trump continues to spout factual fallacies on the daily. But the astonishing thing is not how frequently he lies, but the pettiness with which he does so.

Lots to go over here, but let's put the self-aggrandizing braggadocio and bizarre gender politics aside for a second—because only a few hours later TIME clarified that this never actually happened.

Not only do TIME covers not even require lengthy photo shoots and interviews (CNN notes that German Chancellor Angela Merkel went through neither when she was featured in 2015), but also TIME says they have yet to discuss the matter with anyone at all.

So, yeah. He totally made that up.

Trump's got a weird thing about TIME: Earlier this year a fake TIME magazine featuring his bloated visage was spotted on a handful of his properties, leading the periodical to issue a statement clarifying that the image was fabricated.

It's unclear what Trump's goal (if he even possesses a skill like long-term planning at all) actually was with this most recent TIME lie, although his use of high-profile distractions is well-documented at this point.

Will Trump face any consequences for his commitment to un-truths? Has he ever? No, probably not. But at least we got this meme out of the whole ordeal: