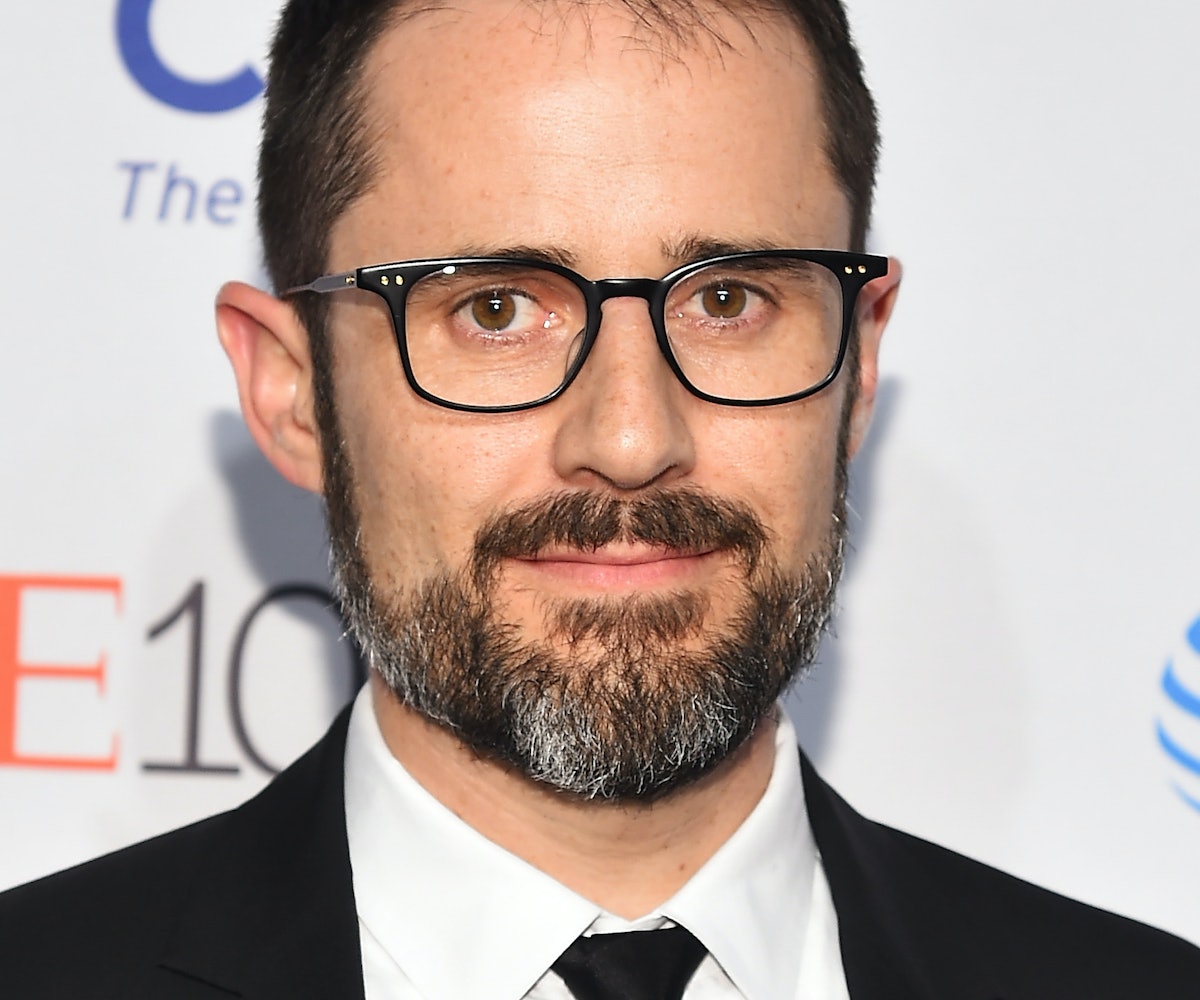 It will be a long time until we totally figure out what went wrong in the 2016 election to allow for the ascension of Donald Trump. Experts have been speculating about the ways social media (mis)information influenced the dystopian outcome we have currently found ourselves in, but no conclusions have been reached. Now, in reaction to Trump's recent statements on the influence of Twitter on his run for presidency, Twitter co-founder Evan Williams has offered an apology.

“I think that maybe I wouldn't be here if it wasn't for Twitter, because I get such a fake press, such a dishonest press,” Trump said to Fox News in March.

“It’s a very bad thing, Twitter’s role in that,” Williams responded in an interview with the New York Times. “If it’s true that he wouldn’t be president if it weren’t for Twitter, then yeah, I’m sorry.”

Williams seemed pretty pessimistic about the future of communication throughout the interview, going as far as saying that he thinks “The internet is broken... And it’s a lot more obvious to a lot of people that it’s broken... I thought once everybody could speak freely and exchange information and ideas, the world is automatically going to be a better place. I was wrong about that.”

Twitter has been beleaguered by criticism in recent memory, ranging from their lack of ability to deal with abuse to their complicity in the spread of fake news. Meanwhile, President Trump continues to issue personal attacks and out of control tirades on the platform on an almost daily basis.

The White House has not yet responded to Williams' comments. Trump's team seems to be a bit busy dealing with a few other things right now, including the administration's imminent implosion.

NEXT UP
Life
Apple Allows Gaslighters Everywhere To Edit And Unsend Texts
Life
Get To Know Libra, The Social Butterfly Of The Zodiac
Life
Jennifer Coolidge Checks Back Into ‘The White Lotus’
Life
Alison Roman Is Getting Her Own Cooking Show