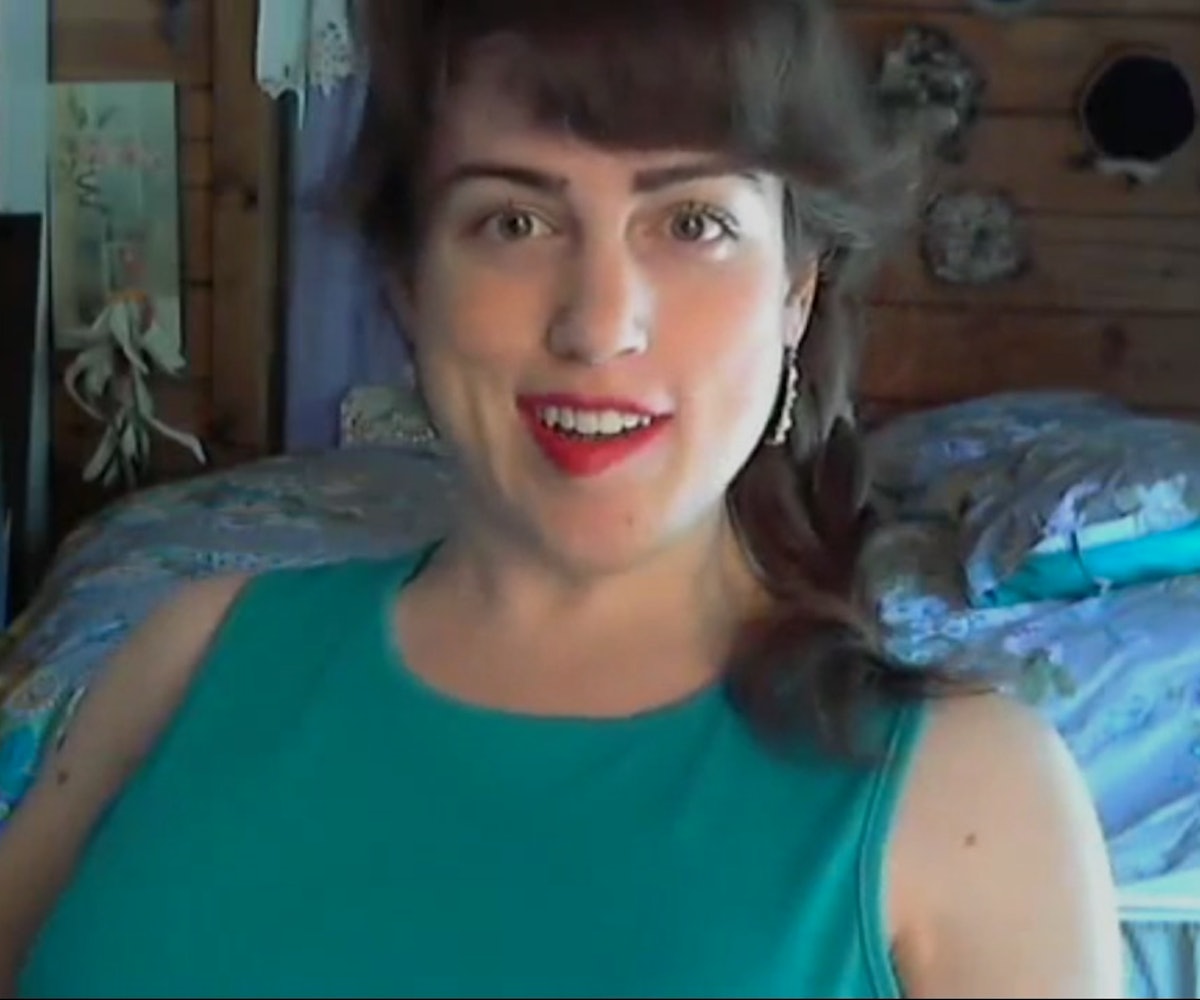 It’s pretty hard to figure out if someone is a shitty person within the first 30 seconds of meeting, and this decision shouldn’t be any easier because the person you’ve just met has a physical disability. This is the valid, intelligent point that 23-year-old Philidelphia-based blogger Erin makes in a video post on her Tumblr, petitetimidgay, about the unequal treatment she’s received as a person with a phyiscal disability.

In the video, Erin explains that she’s tired of being told that she’s inspirational when she first meets someone, because a disability doesn’t define a person and shouldn’t serve as an assessment of that person’s personality or integrity.

“Once I showed up to a children’s Easter-egg hunt hungover and vomited in front of a group of single moms doing their family photo. So don’t pretend you know me or my life, and it’s an insulting thing to tell a disabled person that you wouldn’t be able to live the way they do,” she says.

Erin wants to be inspirational, but only if it’s for her talents, abilities, or personality. For able-bodied people who aren’t willing to get past her physical appearance, Erin only has one thing to say: “If my disability is the only thing that inspires you, the only thing I want to inspire you to do is get the fuck out of my face.”