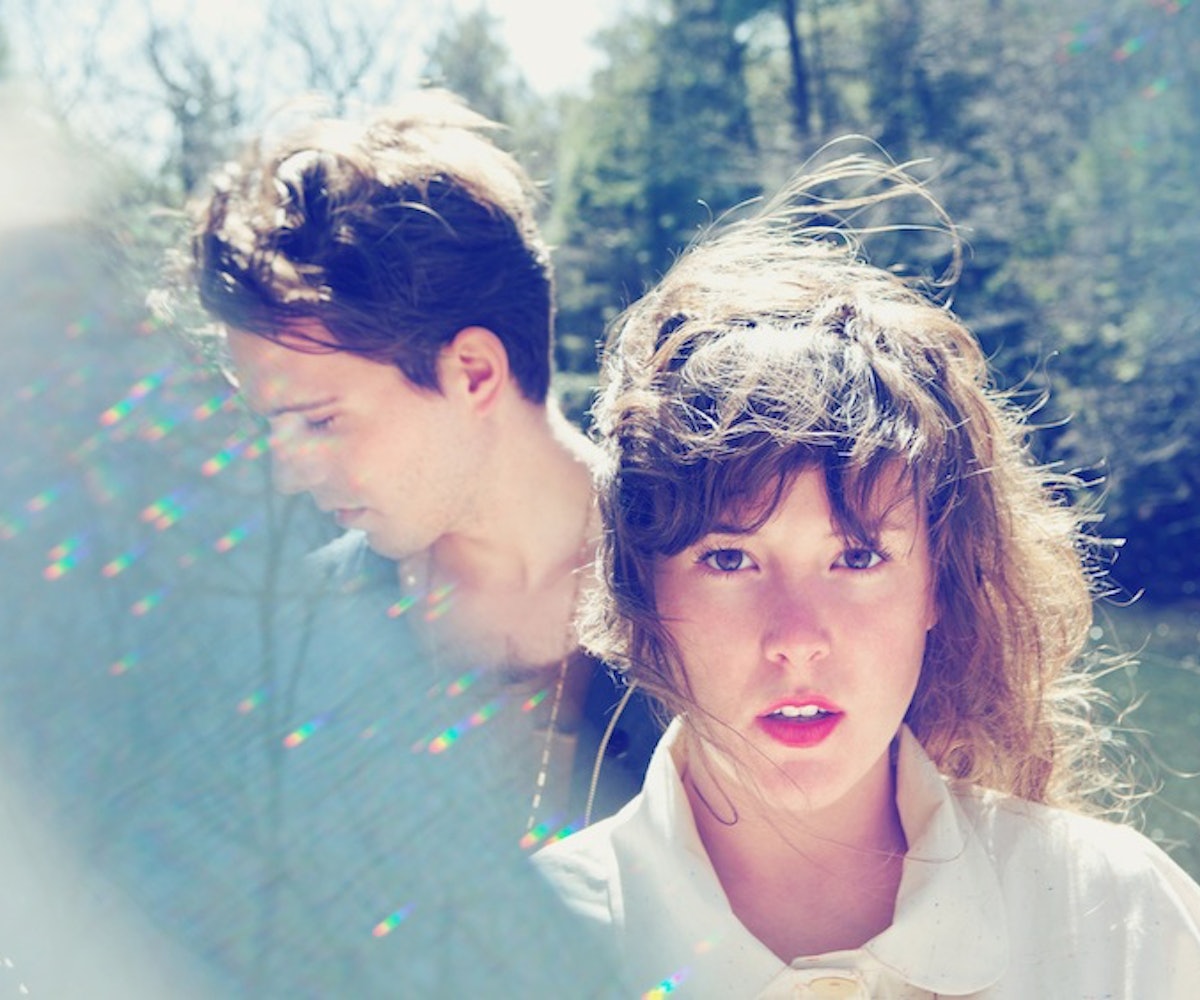 tUnE-yArDs - "Wait for a Minute"

The best part of any tUnE-yArDs song has always been the juxtaposition of Merrill Garbus's wild yelps against a cool backdrop of those same vocals looped into a beat. She and Nate Brenner worked with a producer on their most recent track, and while Malay (Alicia Keys, Frank Ocean) didn't mess with a good thing, he has taken their sound to a new place, slowing it down, stretching it out, and allowing for a lyrical lucidity like we've never heard from them before. MELISSA GIANNINI

If you happen to find yourself at a super dark dance club this weekend, we're guessing this remix of Say Lou Lou's "Everything We Touch," courtesy of Foals' Yannis, will make an appearance, probably at around 3:15 a.m. MG

Everything about Danny Brown's "25 Bucks" feels haunted by his past, from its menacing synth underlayer to Megan James's creepy chorus, and now Norton has directed an appropriately eerie video for the song. You'll want more when it's over, so here's the behind-the-scenes video as well. MG

to Ejecta's serving of NSFW slow pans, we've been treated to an eyeful as of late, that's for sure. A rebirth theme makes itself known at the start of the video for "Eleanor Lye," a subject that matches the elemental feel of the sparse song, which lets Leanne Macomber's Nico-conjuring vocals breathe--and then dissipate into the ether. MG

Unwavering determination and thrashing anger duke it out in this rowdy single off of Mirah's latest full-length, Changing Light, out May 13. Work began on the record four years ago, following a breakup and her subsequent bouncing around between the Pacific Northwest, Southern California, and now Brooklyn. The experience has clearly affected the singer who once released a concept album about the life of insects. A hint of man's symbiotic relationship with nature is still found here, but the metaphors are more pointed and the melismatics more gritty, with each syllable sounding as if it's a millisecond away from boiling over. We feel bad about the breakup, but this song rules. MG