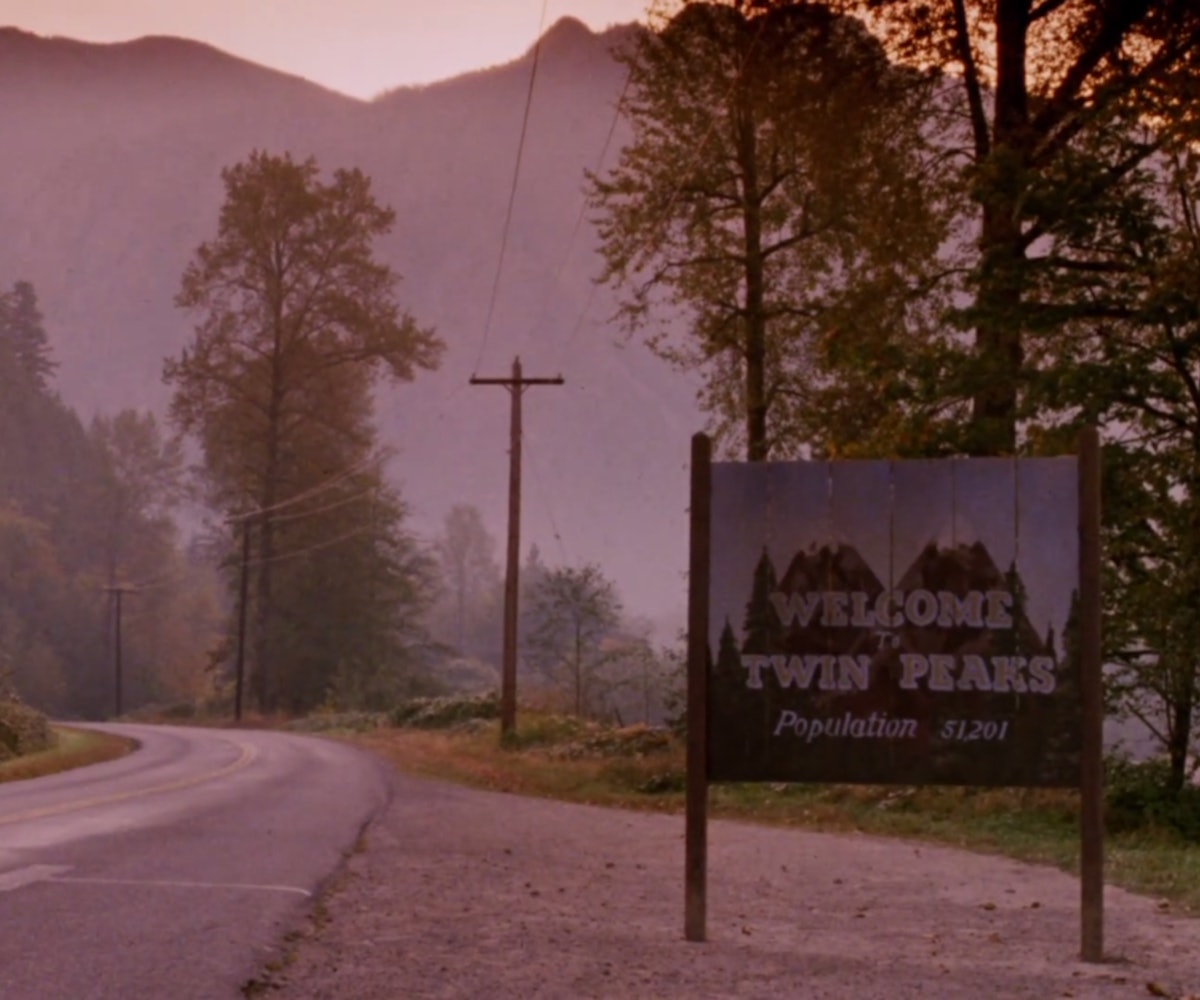 It’s been two years since the Twin Peaks revival was announced. We’ve received teasers, a cast lineup, and even more teasers. What David Lynch and crew haven’t revealed yet is when the series is coming to Showtime. Today, the suspense is over. Or maybe, it’s kind of just beginning.

According to an announcement at the Television Critics Association press tour in Pasadena, California, the show is set to come back May 21 and is doing so with a two-hour premiere. Might as well set your DVR now. “We’ve seen the whole thing,” David Nevins, Showtime’s president, said during the event. “David Lynch is one of the great film masters of my lifetime. I think this is the pure heroin version of David Lynch and I’m excited to put it out.”

He also let overly excited fans know that this is going to be a one-and-done occasion. Basically, don’t expect a long-running series on your hands. “It’s designed to be a close-ended one-time event,” he said. You can also stop stalking the internet for trailers, those won’t be coming either. “You might start seeing some filmed pieces coming out but there definitely won’t be trailers that give away all the big plot points as is traditional in the movie business.”

This is probably the most information we’ve received about the reboot thus far, so excuse us while we soak it all in. Alas, the 26-year wait is finally over.