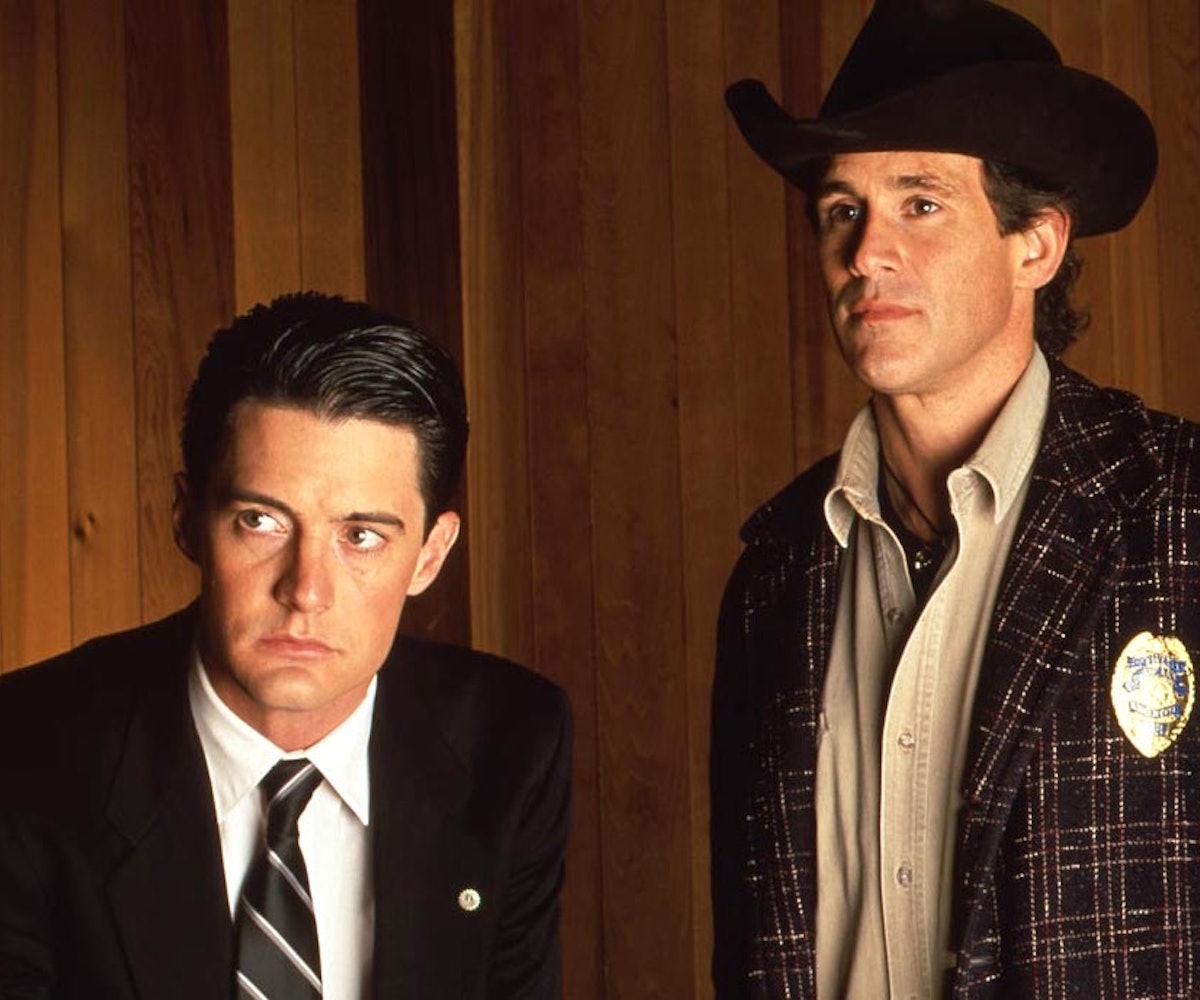 Like, the hell? The rollercoaster of good and bad news about the so very, very anticipated Showtime sequel to David Lynch’s cult classic, Twin Peaks, is taking another hard turn. At a recent event, co-creator Mark Frost suggested that the series, originally set to bow in 2016, may be delayed all the way until 2017. Take a gander:

The challenge for us is to try and come back and raise the bar above what we did the last time. We’re coming back with season three of 'Twin Peaks' after a 25-year absence. We’ve finished the scripts, we start production in September, and that will be coming out on Showtime sometime in 2017.

Now, even Welcome to Twin Peaks, who picked up this unsettling news from here, admits that Frost may have misspoke. Nonetheless, we’re getting that itchy feeling we got when Lynch left the project back in March.

Then again, Lynch rejoined the sequel about a month later, so this sort of back-and-forth of troubling and good news is pretty familiar territory for Twin Peaks fans (so is waiting for the producers to get their stuff together). As well, a delay may actually be a good thing. After a generation of anticipation, we’d hate for Lynch and co. to rush a half-baked product to market.

Whatever, we’re just tired of getting our hopes up. Make it stop.