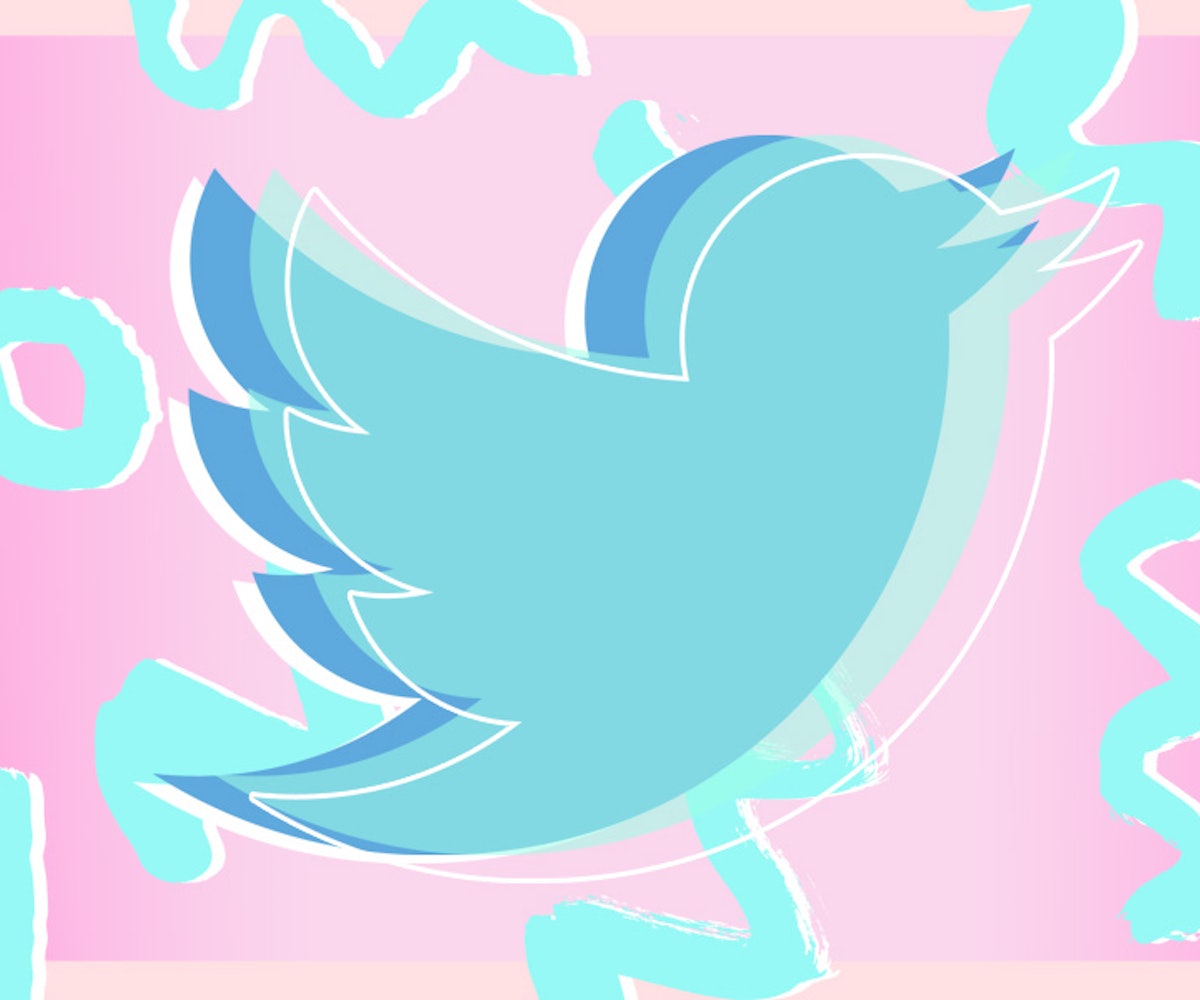 It takes a certain type of person to master the 140-word art form that is Twitter: You have to be witty, personable, and, most of all, engaging. Luckily for those who are drowning in the social media platform's limitations (a.k.a. people like me), Twitter just launched two new features that are pretty hard to mess up, especially seeing as they integrate the same practices as other popular apps.

The first, a private group chat feature that hosts up to 20 users, is kind of a no-brainer for the company. It's a way to not only continue conversations started via public tweets, but also a new form of Direct Messaging. Under the company's current DM guidelines, users can only interact with each other privately if both are following each other. With this new feature, a user can personally chat with any of its followers regardless of whether they are following them back. We'll have to wait and see whether this concept will work as well as, say, GroupMe, iMessage, or other similar existing functions, or whether it will prevent Twitter's most entertaining element (watching your favorite celebrities interact with each other).

The second, a video tool that rolls out tomorrow, allows users to capture, edit, and share videos. If you have used Vine or Instagram video, this concept should be more than familiar to you. If not, here's how it works: Users can shoot one continuous scene, or multiple vignettes to clip together in any order, and send out a video that's a maximum of 30 seconds long to your followers.

So it seems like with these new additions, Twitter is about to get a lot more culturally relevant. Our only concern: If this brings more active Twitter users, will more terms like "on fleek" and "smh" pop up? All signs point to yes. Sigh.