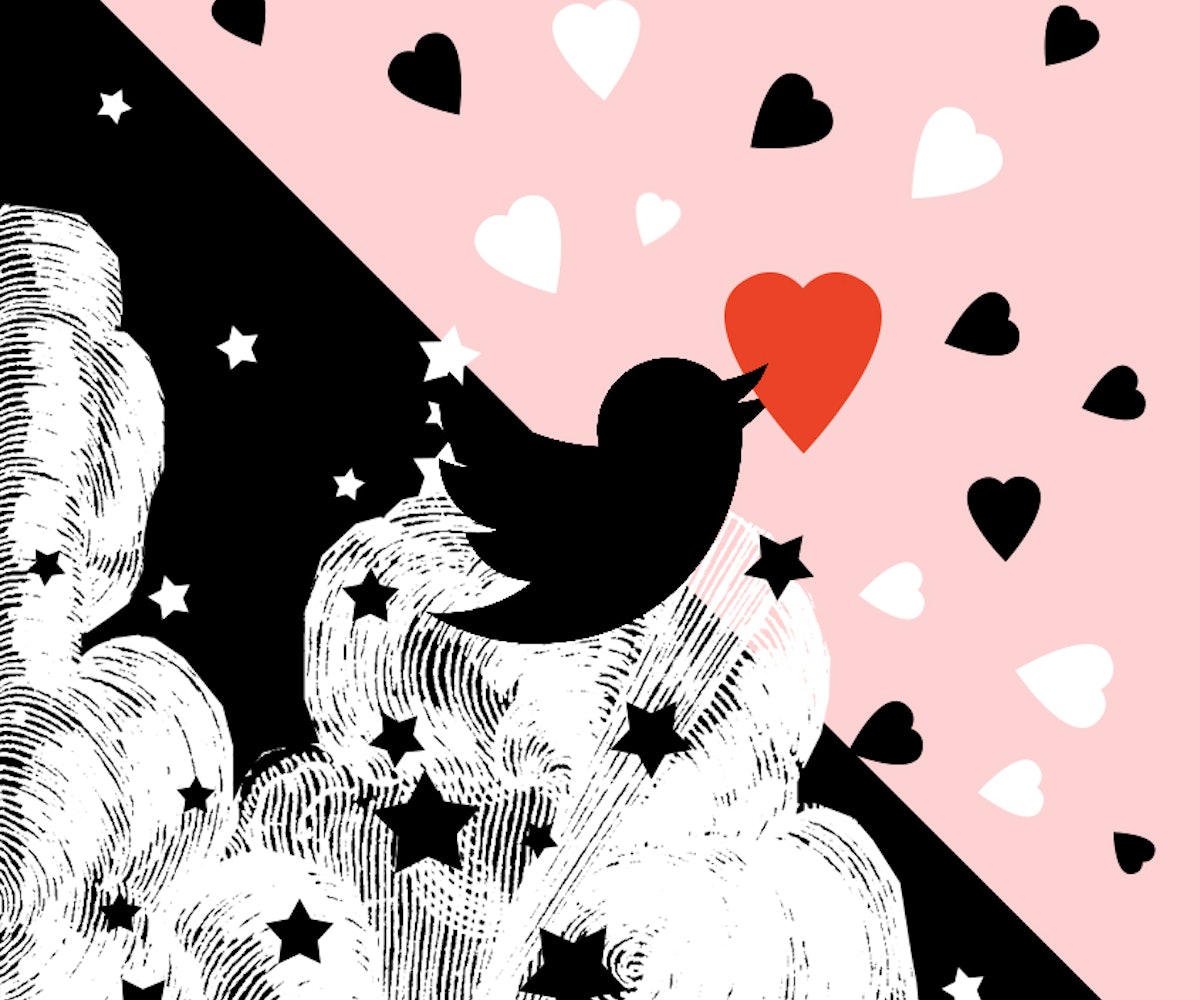 Twitter wants to make everything “easier and more rewarding to use,” so it’s killing the star icon for favorites and replacing it with hearts for likes. This has made many people upset.

In a blog post announcing the switch-up, Twitter product manager Akarshan Kumar said, “You might like a lot of things, but not everything can be your favorite.” He went on to say that the heart is “a universal symbol that resonates across languages, cultures, and time zones.” Twitter’s tests have, apparently, shown that people “love it.” (Pun may be intended…?) Now, the heart is there for everyone to tap on Twitter and Vine. It’s a step toward making a more cohesive Internet language; Tumblr and Instagram already use the heart—which, according to The Verge, are updates that came after Twitter’s favorites. But let’s be real here: The like and the fav are one in the same. You’re still going to get your digital validation, just under a different moniker and symbol. Sorry it’s not a gold star, but a heart is better than no hearts, right? I mean, if a tweet doesn’t get a fav like, was it even worth tweeting at all?

NEXT UP
Culture
Who Won At The 2023 Grammys
Culture
For The Girls Of Forever Magazine, What's Forever Is Friendship
Culture
The Cutest Couples At The 2023 Grammys
Astrology
February 2023’s Full Snow Moon in Leo Embraces The Real You
Style + Culture, delivered straight to your inbox.