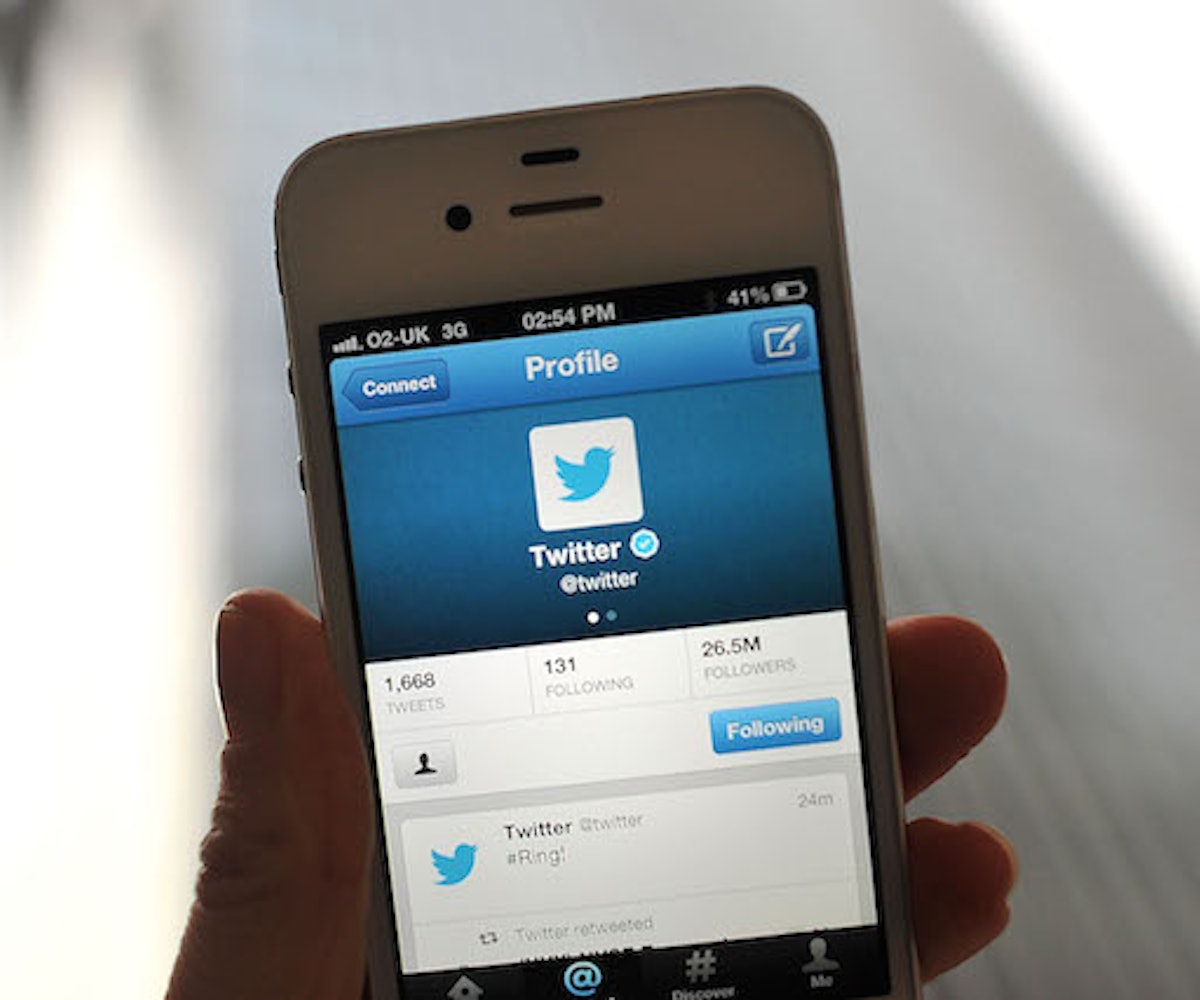 Rumors and reports are surfacing that Twitter is testing a new version of their platform that expands its traditional, parsimonious character count from a paltry 40 to a whopping 10,000. That, for those of you not savvy with the math stuff is a change of 7,042.8 percent. Basically, it ain’t nothing.

Now, that’s not to say that your feed would wind up looking like a textbook—Twitter is reportedly working on a system that would expand each tweet with a click, revealing its full text. This could be a welcome change. Consider that, already, many people write full page’s worth of words, words, words on one app or another and then attach them as an image to their tweets. Also consider that Twitter is starting to crater in terms of reach and relevance as it crosses into its second decade of existence. Currently, it’s being beaten out by Instagram as the social-networking app of choice and it’s stock has been on a rough and steady decline since April of 2015 (very rough, very steady).

Of course, upping its character count might be a step too late for Twitter and, really, don’t we have Tumblr and good, old-fashioned blogging to hammer out our long-form feelings? We still have those, right? It might be great. It might be a tough sell to the Millennials (like you!) that Twitter needs to flock back to its platform.

What is interesting, however, is to think about the possibilities of what you can post. First off, you could post the Gettysburg Address in its entirety a full 14 times! The Declaration of Indolence would fit with elbow room. Like Shurggies? You could post a thousand of them! Why, even this article would that you’re reading right now would fit in 5.5 times. It’s really a wide-open world of possibilities there. The question is, do we even want this? It’s really too soon to tell.