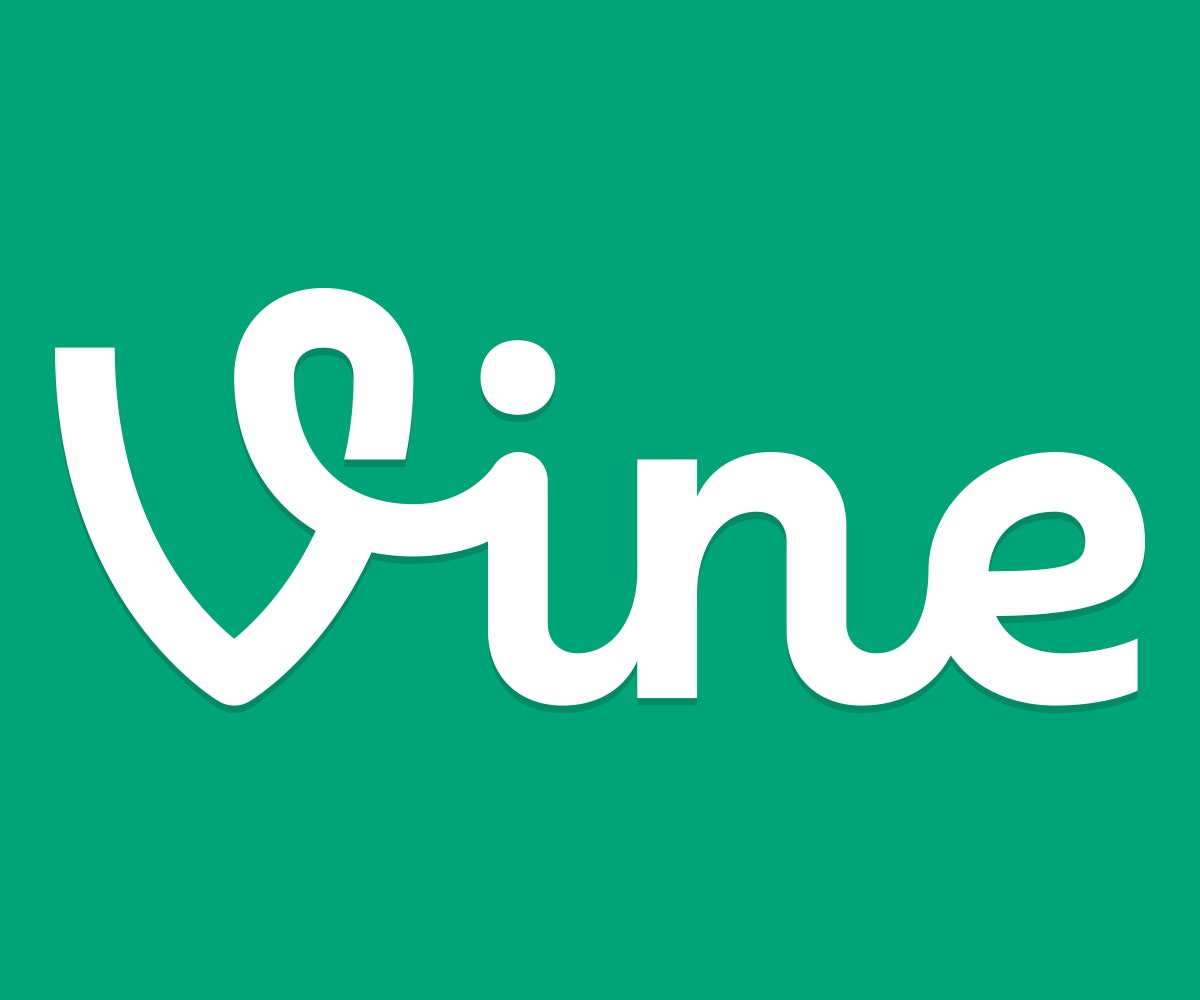 Today, Twitter announced it’s killing the mobile app Vine. And, as a result, a lot of people’s happiness.

The brand announced the news on Medium this afternoon, stating that it will be discontinued in the coming months. Fret not, though, the vines already online won’t be going anywhere. Users just won’t be able to upload any other adorable videos of their children being adorable. “We value you, your Vines, and are going to do this the right way,” the statement reads. “We’ll be keeping the website online because we think it’s important to still be able to watch all the incredible Vines that have been made.”

The app has been around since 2013 and has been making people laugh in loops since. It’s brought us classics like Lebron James, Do It For The Vine, BatDad, Why You Lyin’, Gavin, America’s Next Top Gay Owl Model, Eyebrows On Fleek, the list goes on (and on, and on, and on). This is a devastating loss to the online community, but we’d like to send our deepest condolences out to all of the Vine stars whose five seconds of fame have brought us infinite joy. You’ll live on through our screens—both big and small—forever and always.