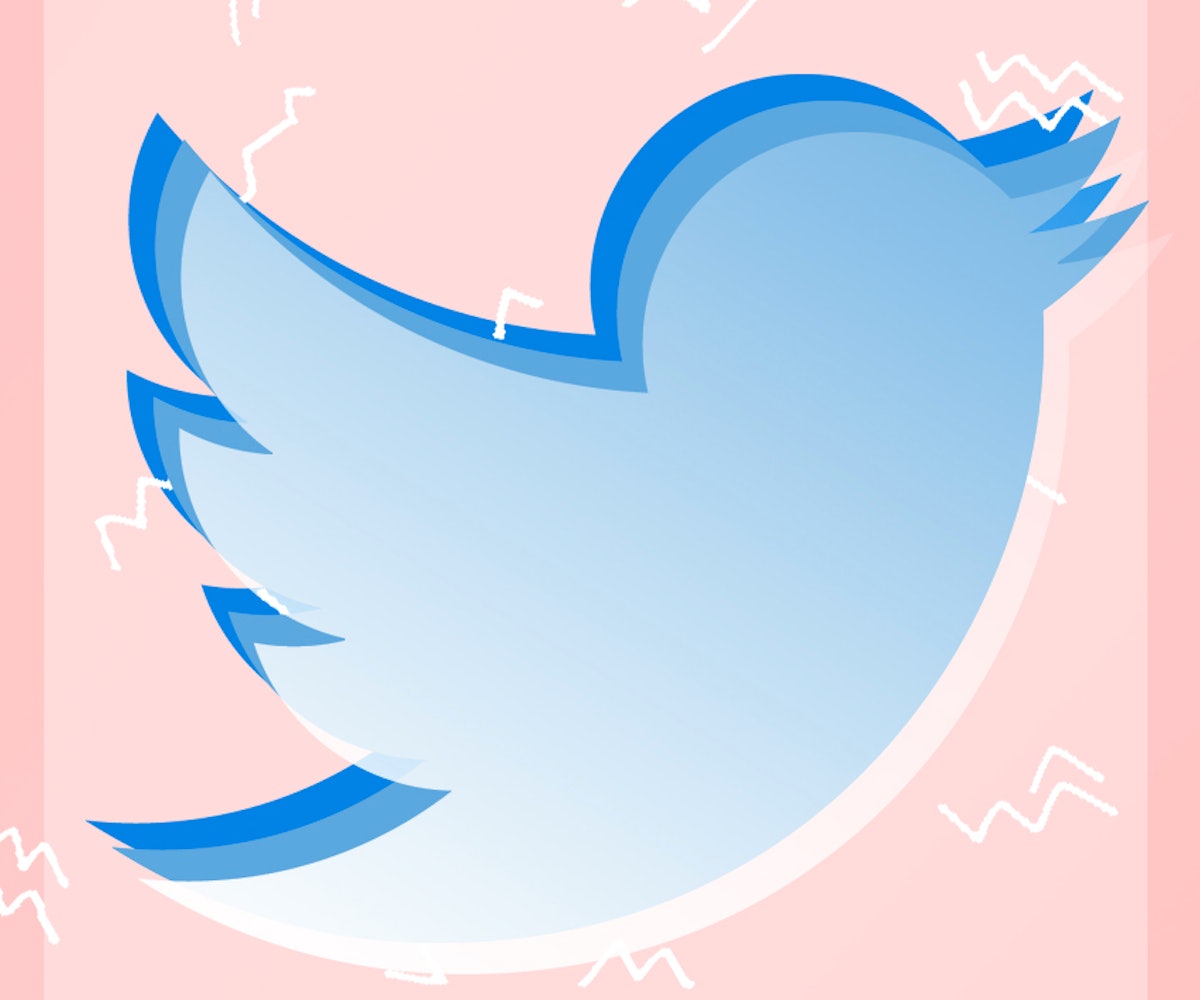 Twitter's latest update makes sharing images even easier for everyone. Yesterday, the microblogging platform launched an iOS and Android update that enables users to add descriptions to the photos they share. This will allow visually impaired users to better understand a tweet through screen readers and braille displays.

In a blog post, staff engineer Todd Kloots said, "Photos have been at the center of some of the biggest moments on Twitter. As a core part of the Twitter experience, it’s important that images shared on our platform are accessible to everyone, including those who are visually impaired." The alt text feature has a 420 character limit, which, according to Kloots, "[empowers] everyone to ensure content shared on Twitter is accessible to the widest possible audience."

Though incredibly necessary for the Twitter experience, many people are likely unaware this problem exists. (Until now, that is.) It should be stressed that the feature will only work when it's turned on. The app will not automatically turn it on for you. As such, many will likely not utilize it. To enable the feature, iOS users can go here, and here for Android users. It should take you less than two minutes. Twitter has done its part to be more inclusive, now do yours.