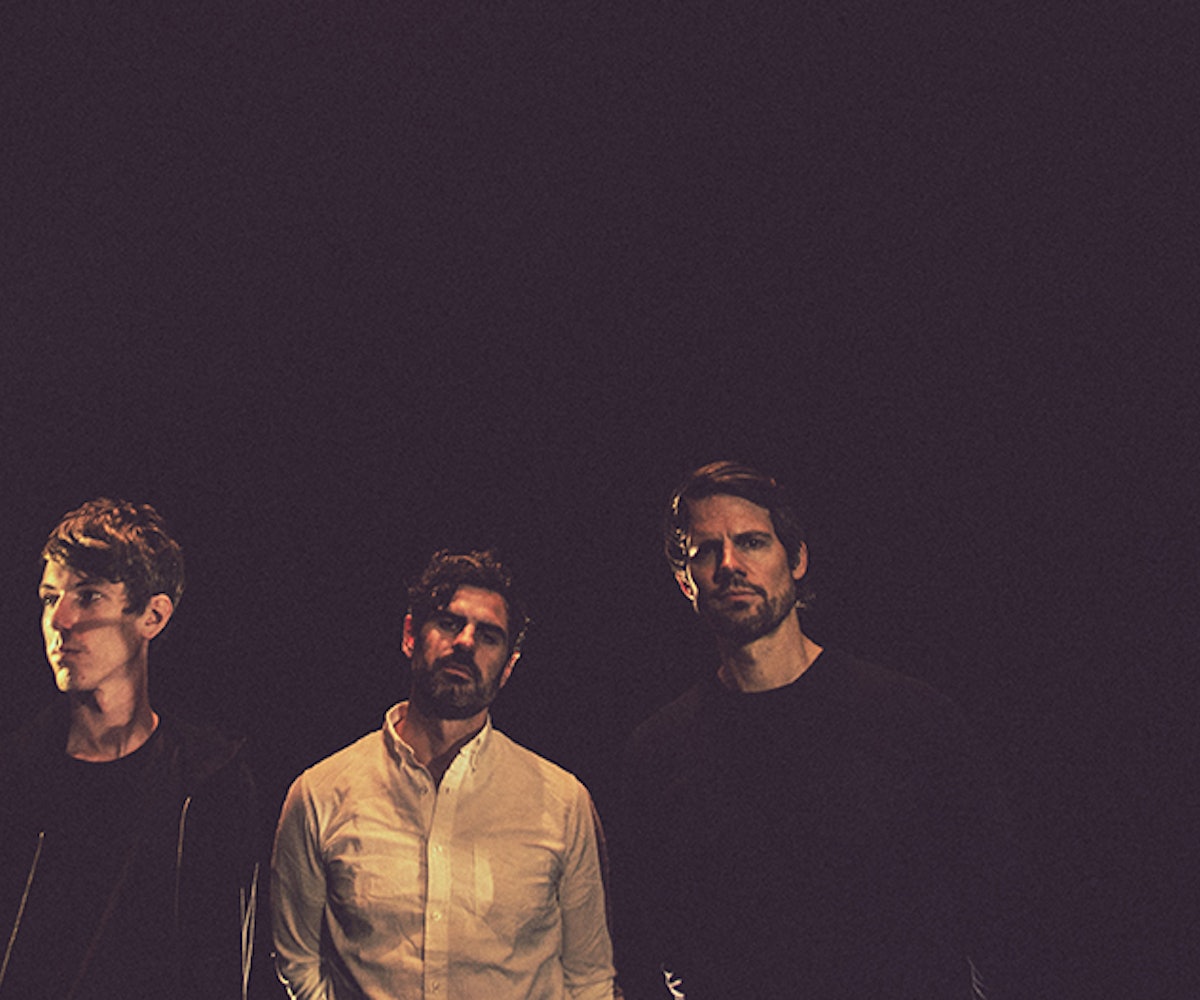 Just as much as music can be an escape, it can also help you focus. What you listen to while you study or plug away at your 9-to-5 has a direct effect on your productivity. Some studies argue silence is the best noise for getting work done, but the rise of open-plan offices means silence is a luxury few can truly afford. The next best thing is ambient melodies because words are distracting. Tycho, the California-based trio led by Scott Hansen, have brought a modern element of cool to the genre and its myriad of subs, like chillwave and electrogaze. Their new Grammy-nominated album, Epoch, which gets its official physical release today after a surprise digital drop last fall, continues the band's cosmic-meets-coastal vibrations.

Epoch is an album of soundscapes. It's cinematic in its composition and finds Tycho drifting into new, more straightforward electronica. The rapid ascent of EDM has introduced many people to new types of electronic music, which makes Tycho's music a serene reprieve from the headache-y booms of Top 40 hits. Epoch ebbs and flows through a not-so-distant space and time, transporting the listener through what feels like some distant astral plane. By the time the final track evanesces, you'll be surprised how much you've accomplished on your sonic journey. If you need more time (and, like, who doesn't?), Hansen shared with us an exclusive playlist (and some insight into a few included tracks) to continue your day of productivity because 2017 is the year of getting shit done and we'll take any means necessary to do so.