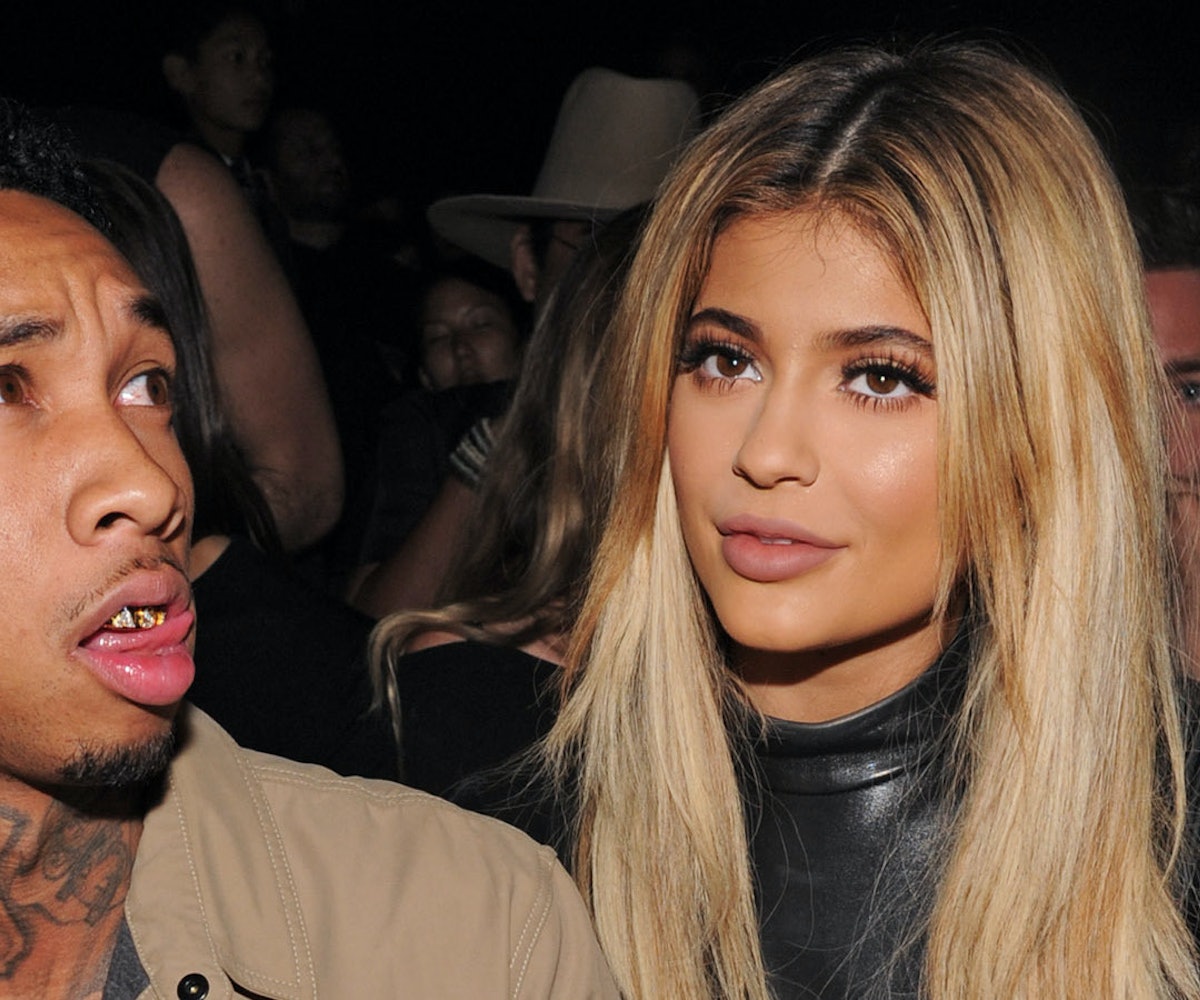 The internet has a lot of thoughts about Tyga appearing to take credit for Kylie Jenner's success.

Yesterday, Tyga went on Nicki Minaj's Beats 1 radio show and wasted no time in shading his ex. One claim about how he helped facilitate Jenner's success stuck out in particular.

"She always had a platform, and she was always destined to be what she was going to be regardless, but, when I stepped in, there was a lot of codes being taught. It was like, you could do this, you should start this, you should start doing your hair like this," Tyga claimed before saying he "had a lot to do" with her current business model.

“You need black people to fuck with you cause you need culture," he said. "I had a lot to do with all that.”

Tyga then went on to say that he played a big role in ideating colors and names for Kylie's Lip Kits, though he apparently doesn't "need to go online and tell people I did this."

However, many were quick to side-eye his claim.

Others slammed Tyga for his self-proclaimed role in Jenner's success given that a big critique of her "self-made" fortune is that a lot of it comes from her capitalization and appropriation of black culture. Some even went so far as to call him out for "grooming" her.

Jenner, for her part, has yet to respond.