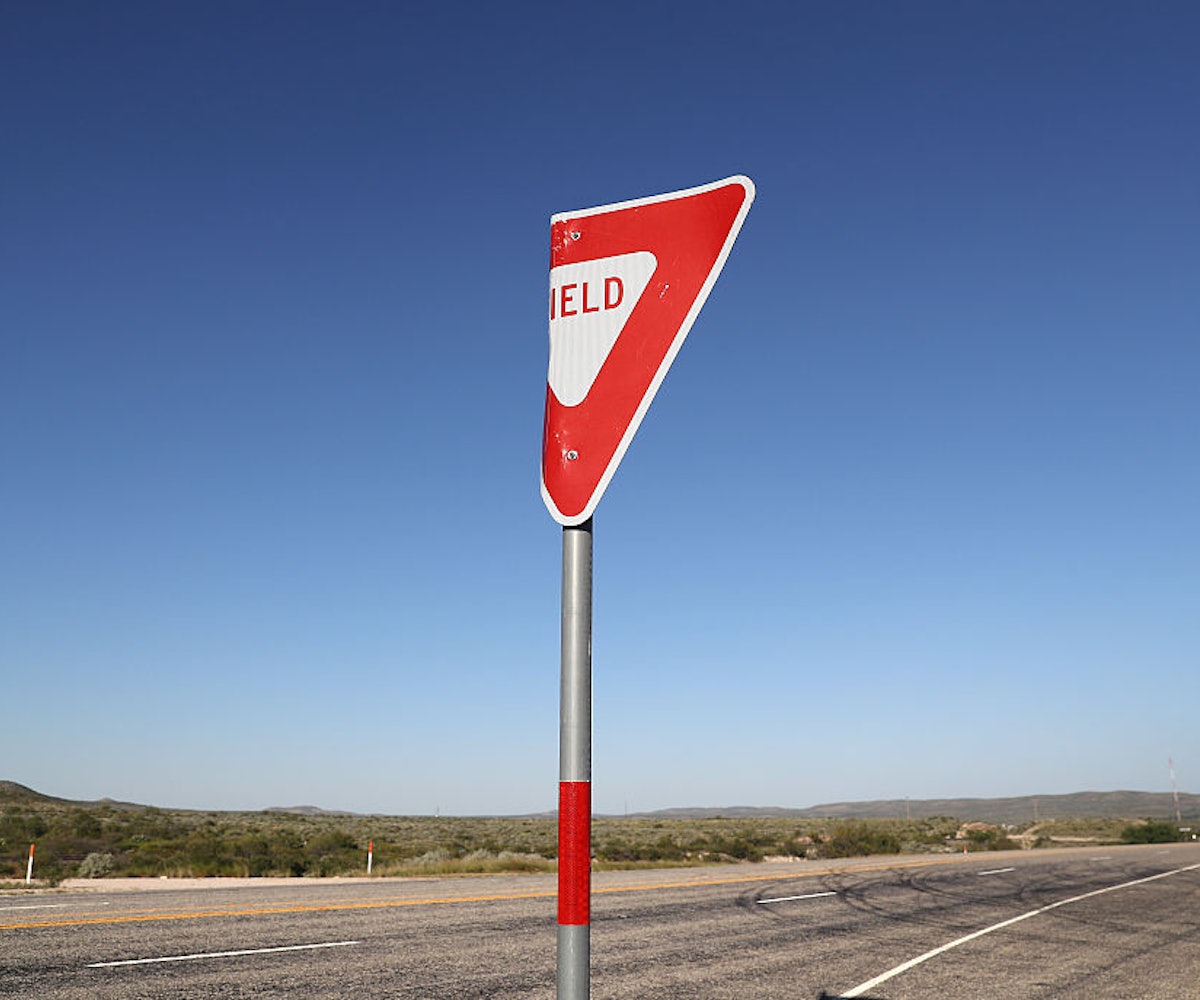 A new study released today demonstrates that ride-sharing apps like Uber and Lyft engage in discriminatory practices when it comes to picking up passengers—namely, black and/or female ones. The National Bureau of Economic Research (NBER) "sent passengers in Seattle, WA and Boston, MA to hail nearly 1,500 rides on controlled routes and recorded key performance metrics" in order to determine whether or not the racist and sexist tendencies, which have long been reported when it comes to New York City cab rides, exist at companies like Uber and Lyft. The evidence they soon found pointed to an equal parts resounding and disheartening result: Ride-sharing app users are subject to race- and gender-based discrimination. The non-partisan and non-profit NBER reports:

This dismaying evidence appears, Jalopnik reports, to be the result of "a few bad actors," rather than a systemic problem with Uber or Lyft. Of course, entrenched racist and sexist practices are endemic to our country at large, and while they might be thought to be mainly perpetrated by "a few bad actors," that doesn't exactly mean much when it comes to achieving justice for victims of the system.

A spokesperson for Uber issued a statement to Bloomberg, in which the company says:

Discrimination has no place in society and no place on Uber. We believe Uber is helping reduce transportation inequities across the board, but studies like this one are helpful in thinking about how we can do even more.

And the NREB study's authors propose some solutions to the problem at hand, including doing things like "removing names from trip booking" and using fixed fares for female passengers in particular. However, it's unclear whether Uber will be willing to adopt new practices, so, until then, when it comes to ride-shares: consumer beware.