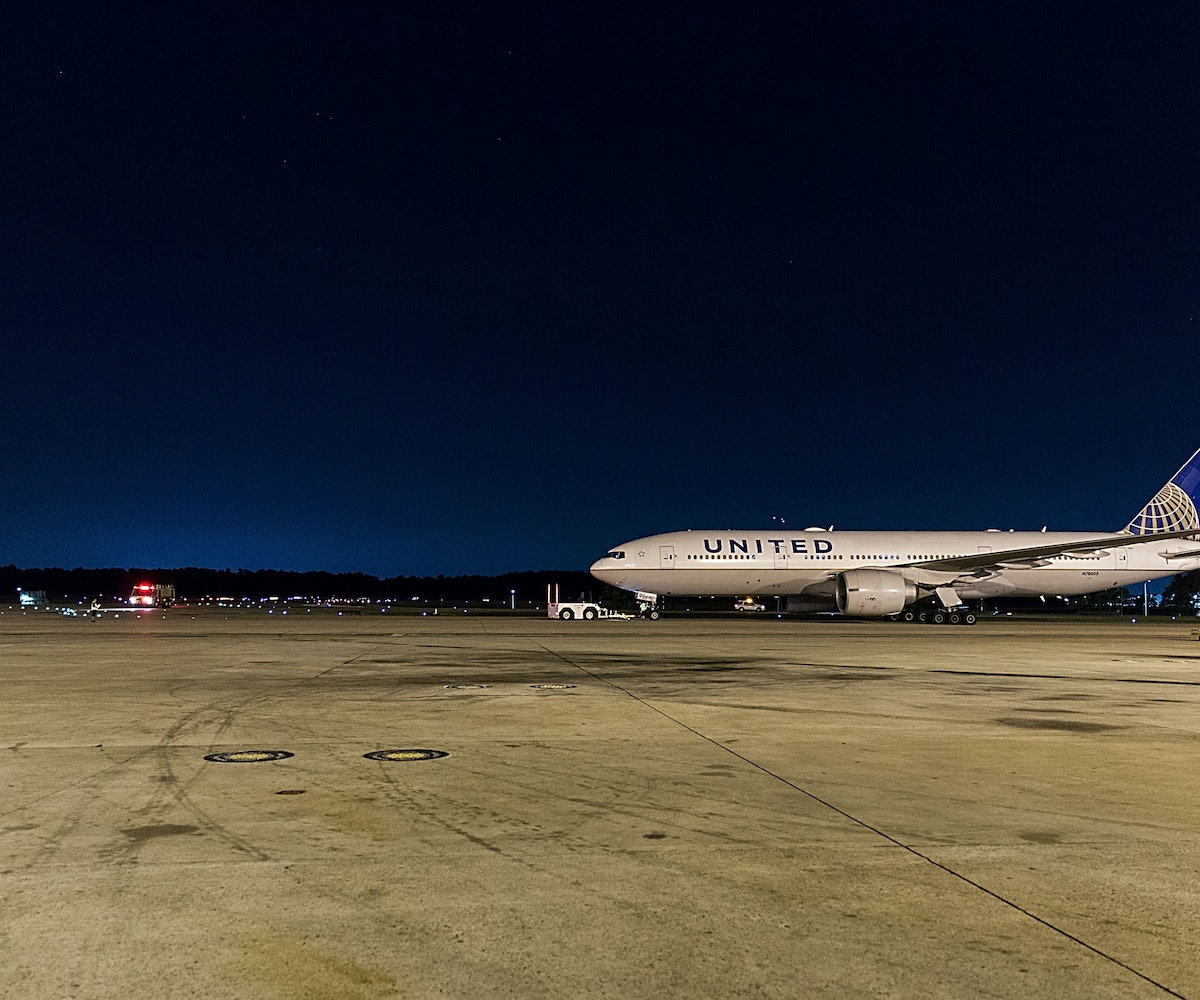 Last month, the world was horrified as video of a passenger being forcefully dragged off an overbooked United Airlines flight went viral. The video resulted in an immense backlash against the company which poorly attempted to justify the brutality of the incident that left Doctor David Dao with a broken nose, a concussion, and lost teeth. Now, the New York Times reports that United Airlines and Dr. Dao have reached a settlement for an undisclosed amount of money–but not much can be done to repair the damage done to United's reputation.

"United has taken full responsibility for what happened on Flight 3411, without attempting to blame others, including the City of Chicago. For this acceptance of corporate accountability, United is to be applauded," said Thomas A. Demetrio, one of Dao's lawyer.

“We are pleased to report that United and Dr. Dao have reached an amicable resolution of the unfortunate incident that occurred aboard flight 3411,” confirmed United spokesperson Charles Hobart. “We look forward to implementing the improvements we have announced, which will put our customers at the center of everything we do.”

The improvements mentioned by Hobart include new policies that would ensure that passengers who arrive on time for their flights would not be ejected. New check-in procedures will also be implemented, allowing flyers to voluntarily relinquish their seats for compensation. United will also no longer be asking law enforcement officers to handle the removal of passengers due to booking issues. Furthermore, United plans on overbooking less flights and will create a call center to handle these issues.

Oscar Munoz, United's chief executive who many thought massively mishandled the altercation, is not likely to receive a planned promotion to the role of chairman of the company that runs United Airlines.

This situation is one of many public disasters United has dealt with in recent memory. Last month, the public became outraged after a group of teens were refused entry onto a plane because they were wearing leggings. And just this week the company has been questioned in the death of a continental giant rabbit which may have occurred aboard one of their flights.