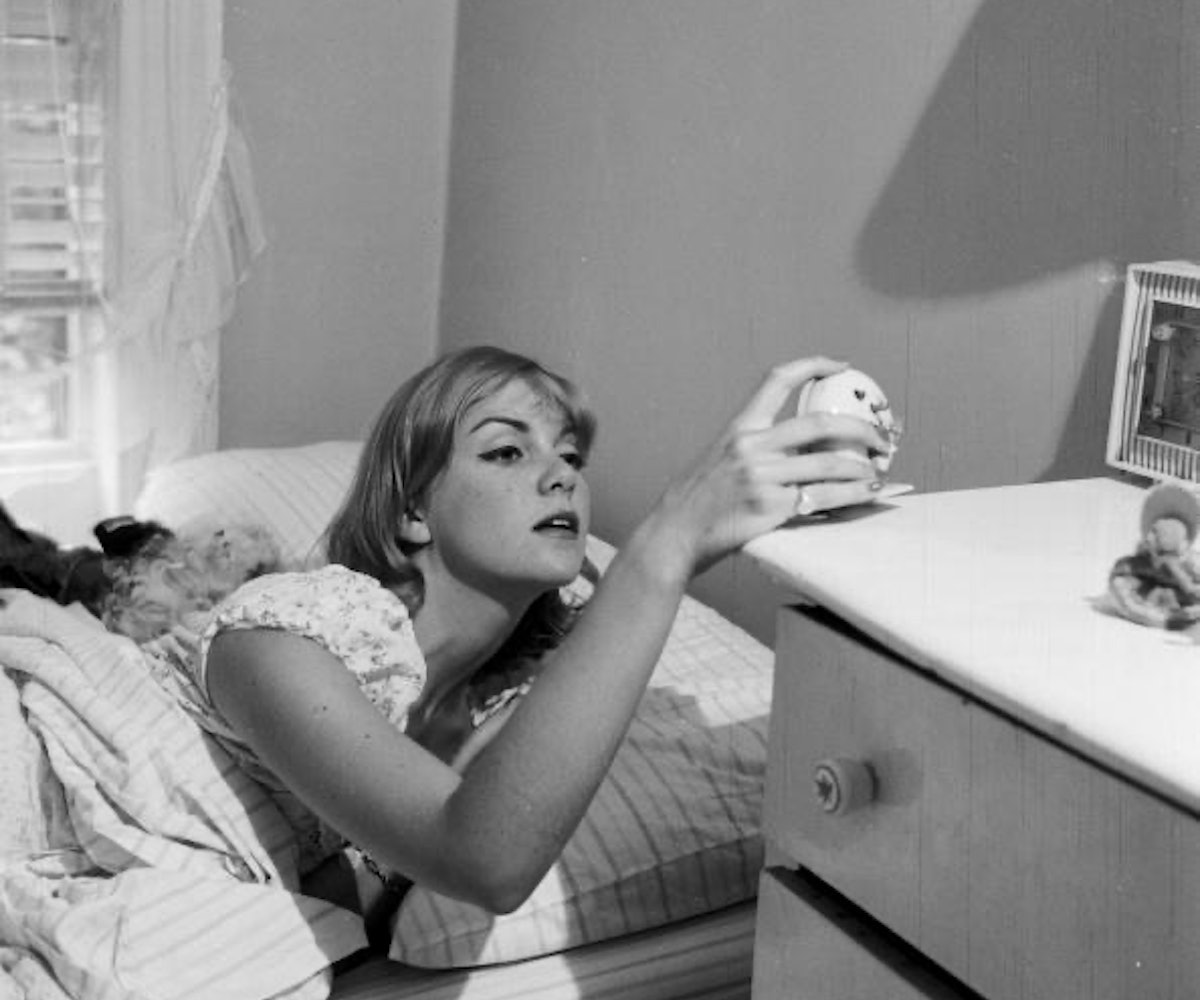 Allow yourself a minute to escape from your present reality and into a different one, this one: You're sitting in a restaurant, maybe at its bar, maybe at a table for two, even though you're only one person. It's seven o'clock in the evening. You and a friend have dinner plans. But your friend isn't there yet. You get a text from her; it says: "I'm running late, I'll be there in 10." You know this probably means 20 more minutes. You write back immediately: "That's okay! I'm here. See you soon." You put your phone down. You wait. You feel... well, how do you feel? Okay? Probably not. Annoyed? Most people would, in a situation like this. Most people hate it when other people are late. Most people think being late is bad. But here's the thing: If you can work through your immediate feelings of annoyance, you might be able to get to a better place, a place where you can realize that being late is actually good.

I am, generally, opposed to the phenomenon in which people advocate for things they like under the guise of it being an unpopular opinion, because those opinions are rarely all that unpopular, as can easily be evidenced by how much social media support people quickly receive for expressing these opinions. It's a roundabout way of positioning one's self as some sort of curmudgeonly iconoclast, but since it usually involves asserting an opinion that is pretty basic (i.e. Catcher in the Rye is overrated), it tends to just be boring. (Sometimes, of course, someone expresses not just an unpopular opinion, but a straight-up bad opinion, and it rightly gets slammed. But that's a different thing altogether.) The thing about unpopular opinions is that few opinions are ever that controversial to begin with, so it's hardly ever revolutionary to take an oppositional stance to what seems to be the consensus on any given issue.

Being late is an exception to that, though, because most people wouldn't even consider their hatred of lateness to be a mere emotion-driven opinion, but would rather see it as a fact-based position; most people think it's inarguable that being late is bad, and that people who are late are inconsiderate, selfish beasts, the very worst types of misanthropes. This is in part because we are taught from childhood to do things according to schedules, and we are penalized from a very young age for being late to school, to practices, with assignments. It's so thoroughly drilled into our heads that punctuality is one of the most basic responsibilities we have to each other, that we carry this lesson with us into adulthood.

And yet, what starts to become more and more clear as we age and enter the real world, and come up with social schedules that we manage ourselves, is that it can be hard to fit everything in; it can be hard to live life strictly according to a schedule, and that, perhaps, it's not a moral failing to run a few minutes behind when meeting someone, and that it may actually be a blessing in disguise.

Think about it: Why do we hate it when people are late? Almost always, it's because we feel like we are being inconvenienced. Time is precious, and when someone is late, they are wasting one of our most valued and ephemeral commodities. Like, how dare they? But also, nobody ever thinks about the fact that, when someone is late to meet you, they are actually giving you more time to be by yourself, to read one more chapter of the book you've been carrying around, to scroll through Instagram's Explore tab and get lost in the worlds of your friends' friends' friends, or to just be with yourself for a moment and process everything that's going on in your head. Think of how rare it is in this world to actually find yourself with extra time on your hands? That's what someone's late arrival gives you, more time to yourself. You get to wait. And waiting is also actually good in the way that boredom is actually good, because it allows us to figure out how we want to fill up our finite time in a way that makes it feel a little closer to infinite. So while it's a gift to you when someone else is running late, you can similarly give them a gift by not rushing out the door to meet them, by taking your own time, by not checking the clock every two minutes—by being late.

Look, I am not advocating a late arrival for everything. I don't think it's a good idea to arrive late to a work meeting or a job interview or a flight or the opening curtain for a play. Definitely be prompt if you're someone's ride home from a hospital after some light outpatient surgery. Probably don't be late paying your bills if you can help it. But for all non-essential events, like gatherings with friends, don't stress out that much about being late—and don't get upset if whomever you're meeting is late, in turn.

Think about it in the same way that we now do about canceling plans, which is that canceling plans is good. Who doesn't love it when someone cancels a long-standing, post-work dinner date? It's the best feeling ever. It prevents you from having to be the one to do the canceling. Obviously it's a problem and probably deserves a serious re-evaluation of your friendship if you keep canceling on the same person over and over, or if they do the same to you, but, for the most part, canceling here and there is fine, because—again—it gives you the gift of time, and none of us have enough time. To be honest, never canceling or showing up precisely on time has come to seem a little bit aggressive to me, and there's too much aggression in the world. Be more laid-back in this one area, and see if it has a ripple effect on your overall stress level. (Maybe it won't, but maybe it... will.)

So the next time you're running late or a friend is running late to meet you, don't feel annoyed with yourself or with them. Instead just consider the ways in which time has just been allowed to expand, and maybe even taken on a whole new meaning. Open a book. Take a deep breath. Almost nothing is that important that it can't wait 10 more minutes. Relax.

NEXT UP
Culture
The Madonna Biopic Is Being Scrapped
Entertainment
Harry Styles' "As It Was" Grammy Performance Featured A Silver Tinsel Onesie
Entertainment
Beyoncé Is Now The Most Awarded Artist In Grammy History
Entertainment
Taylor Swift Sparkled In Midnight Blue On The 2023 Grammys Red Carpet
Style + Culture, delivered straight to your inbox.