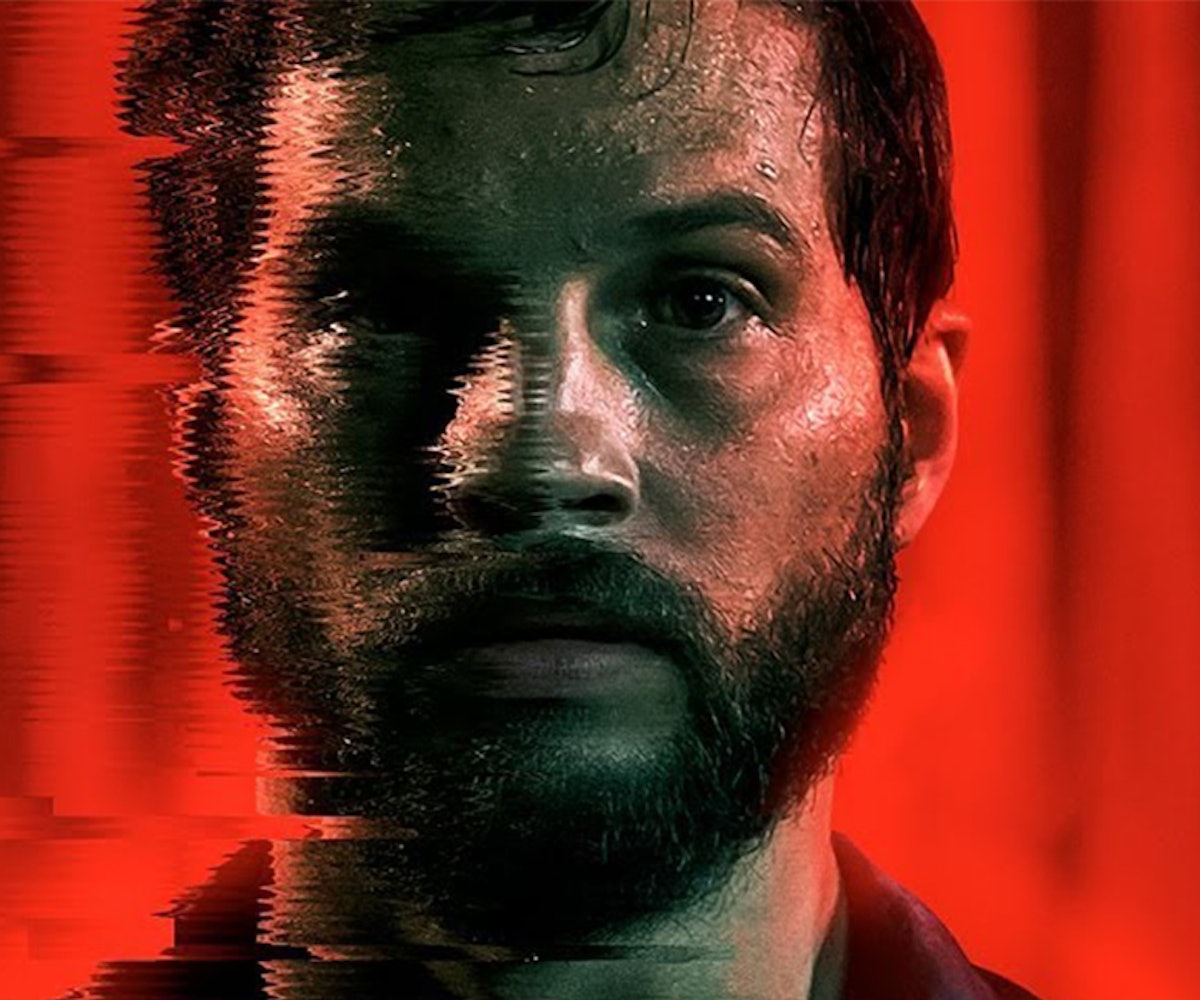 Upgrade is a summer movie coming out on close to 1,500 movie screens nationwide. If you haven’t heard of it, though, it wouldn’t be a shock. Its most recognizable star is either Logan Marshall-Green, who would be recognized primarily as Tom Hardy (they look a lot alike), or Betty Gabriel, who had a memorable supporting role in Get Out. And, Upgrade actually shares a producer with Get Out: Jason Blum, whose Blumhouse production company specializes in horror movies with sensible-to-low budgets, and whose BH Tilt imprint puts out movies like Upgrade using more targeted, less expensive ad campaigns and release strategies. Hence: a sci-fi action-horror movie coming out in the midst of the summer movie season that you might not know about.

Genre fans, though, should know about Upgrade. It’s not a great sci-fi movie, but it’s the kind of pulpy, low-pretense, non-franchise thriller that bigger studios have done their best to usher toward extinction (plenty of Blumhouse productions come out through major studios, but the Tilt stuff is distributed on its own). Marshall-Green plays Grey, a man out of touch with the movie’s near-future setting. He’s wary of the self-driving cars and ubiquitous drone cameras that surround him and is content to fix up old muscle cars for occasional customers while his more plugged-in wife, Asha (Melanie Vallejo), works at a big tech company. When a terrible assault leaves Grey physically incapacitated, his sometime client Eron (Harrison Gilbertson) makes him an offer: a computer chip called Stem that will heal his broken body, serving as kind of a companion operating system that allows him to walk again, as well as run faster, punch harder, and stab better—all tools that Grey is happy to utilize in a quest for revenge. In his downtime, he pretends to still be paralyzed, and a cop (Gabriel) working his case the more traditional way eyes him suspiciously.

In the world of the movie, Grey’s enhancements are only a little bit far-fetched; most of Upgrade’s bad guys have been outfitted with built-in guns and other weapons, the utility of which seems questionable at best. This is pretty typical gore-first-questions-later stuff from writer-director Leigh Whannell, also known as the other Saw guy. He worked on Saw and Insidious with James Wan, who went on to make The Conjuring, Furious 7, and the upcoming Aquaman. Whannell has stayed smaller-scale, sticking with the Insidious movies, which he has variously written, directed, and/or starred in. But he shares with Wan a sense of genre craftsmanship and, in some cases, even camera moves—the fight scene camera tilt that Wan used throughout Furious 7 is employed even more frequently here, moving alongside Grey’s body as he bends, flips around, and destroys his enemies. Whannell is confident behind the camera, though appropriately enough his work still lacks a certain human touch; the details are slapdash, the execution sometimes feels rushed, and much of the story follows a predictable pattern, even or especially when it’s dealing in twists.

A decade or two ago, Upgrade is the kind of vehicle that would have been crafted for Jackie Chan or Jet Li, with Stem working as a winking “explanation” for its star’s real-life physical dexterity and providing excuses for extended fight scenes. Marshall-Green is not a famous martial artist, but the bloody fights here (perhaps aided by the wooziness of that camera pivoting) don’t feel CG-fudged—which isn’t to say they haven’t been, just that they don’t feel that way. The smaller stunts combined with Whannell’s gleeful flourishes of practical effects gore give the movie a different subtext than the more martial-arts-centric version would have. Grey wants to track down the people who wrecked his life, but Stem doles out vengeance with more brutal efficiency than his host body would likely exact, creating a tension, sometimes darkly comic, between bloodlust and human reluctance to do horrific harm. Other optics of Upgrade are old-fashioned: All the bad guys are squirrely weirdoes, the good guy is handsome and solidly anti-technology, and the wife character is there exclusively for victimization and hero motivation (and Vallejo is just good enough in the role to give false hope that this will not be the case). But at very least, Whannell seems aware of the contradictory feelings that can both disdain horrific violence and thrill to seeing it deployed with skill.

One of the best and strangest things about Upgrade is that it’s a theatrical experience at all. More ambitious sci-fi movies like Mute and The Cloverfield Paradox have recently found homes on Netflix, and in premise and star power, Upgrade certainly resembles a what-the-hell Saturday night streamer. That’s not a knock; up on the big screen, it becomes a confident B-movie in a way that so many Netflix features do not. As a Blum production, it’s part of a strange economic shift where plenty of star vehicles are shunted straight to streaming, while low-budget upstarts continue to roll the dice on a theatrical run. On your TV or laptop, Upgrade might more closely resemble any number of genre programmers. In a movie theater, it’s scrappy fun.

Upgrade is out in theaters now.