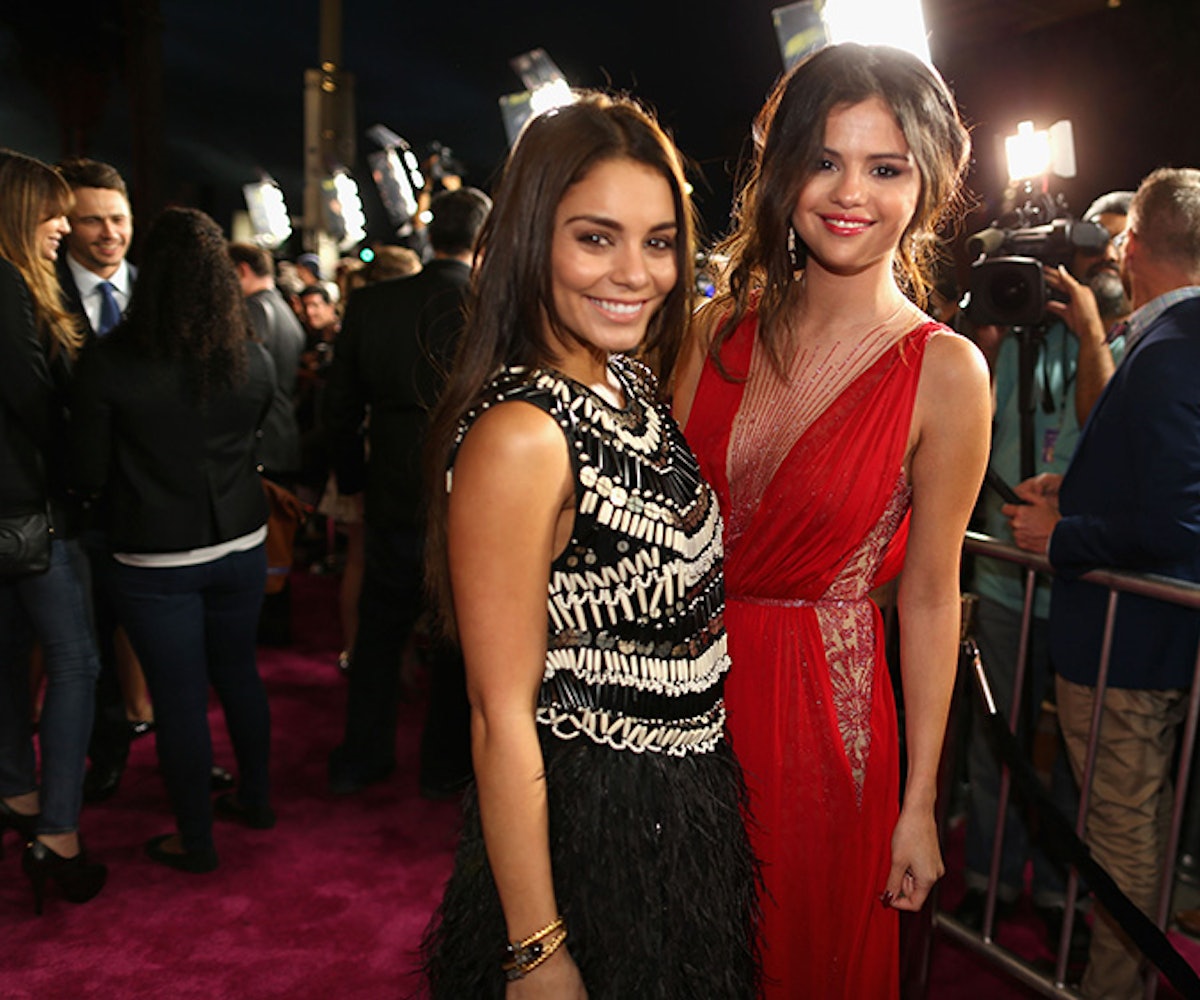 Snapchat’s facial-swapping feature, in both its high and lows, has proven to be a modern, mainstream example of the uncanny valley. And now, thanks to Vanessa Hudgens and Selena Gomez, we have yet another example of this phenomenon.

So, what is the uncanny valley? It is a hypothesis, usually applied to robots and human-like dolls, that basically explains exactly why humans find these not-living, not-breathing creations to be just so goosebump-inducing. In observing unnatural situations, “we are tempted to conclude that what is ‘uncanny’ is frightening precisely because it is not known and familiar,” Sigmund Frued writes in his 1919 essay "The Uncanny." And while Selena Gomez and Vanessa Hudgens most certainly are living, breathing humans, their face-swap elicits some measure of uncertainty. Why is it that this facial swap has resulted in such a phenomenon?

“I thought it would look more normal,” Hudgens wrote on her Instagram. “We blame the lighting.”

Indeed, the Spring Breakers stars look nothing like their actual selves, in spite of their similar hairstyles and not-too-dissimilar face shapes. As they laugh in the Snapchat video, the former Disney actresses both teeter on the edge of a strange fiction. Face-swap has dramatically alterd our perception of the natural world, and now, thanks to these former Nylon cover stars, we have officially entered the uncanny valley.