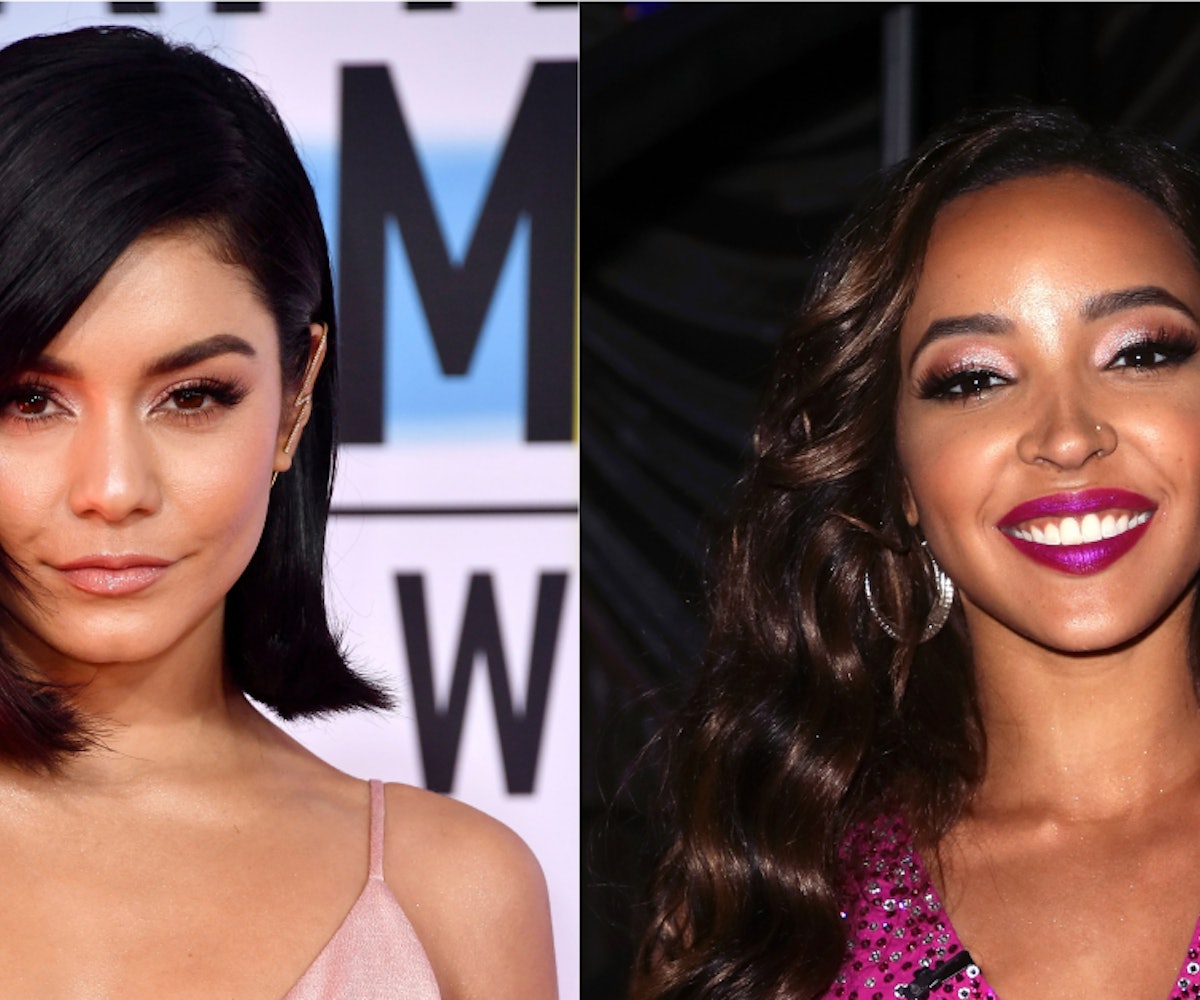 Rent is the latest musical to have a television adaptation, and the cast has me convinced that it's going to be a hell of a remake.

According to Deadline, Vanessa Hudgens will be taking on the role of performance artist Maureen Johnson, and Tinashe will portray Mimi Marquez, a dancer struggling with addiction. I'm not done crying over Hudgens' performance of "There Are Worse Things I Could Do" from the television adaptation of Grease. How will I handle her taking on "Take Me Or Leave Me" opposite Kiersey Clemons, who will play her girlfriend, Joanne Jefferson? RIP, me.

Singer and Empire actor Mario will play Benjamin Coffin III, the roommate-turned-landlord, while Valentina, of RuPaul's Drag Race fame, has been cast as Angel, opposite Jesus Christ Superstar Emmy nominee Brandon Victor Dixon as Tom Collins. Valentina's casting, though, is causing controversy, with some noting that the role should have gone to a trans actor not a drag queen:

The musical-turned-movie-now turned-TV musical is set to air on FOX on January 27.