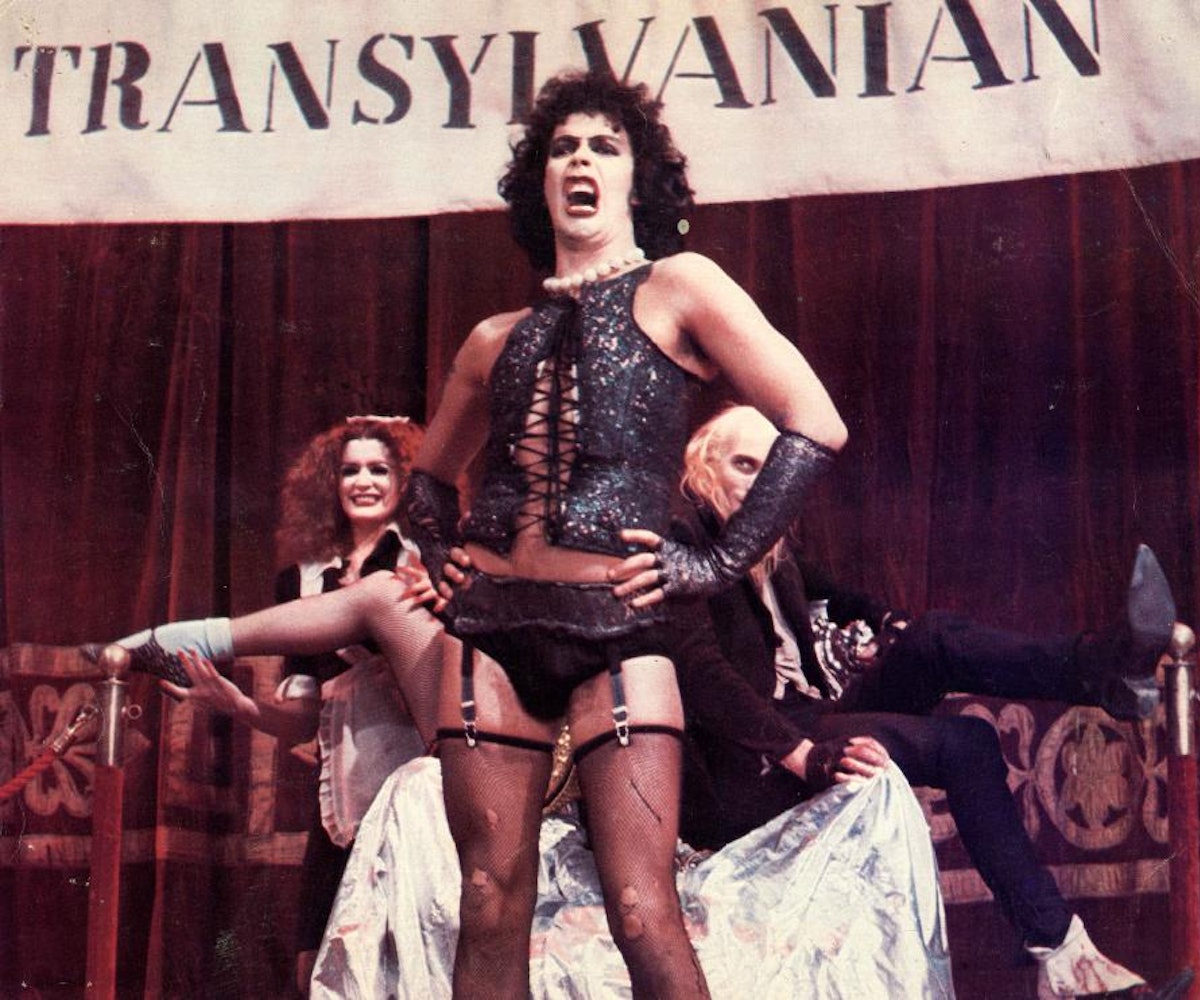 The upcoming remake of rollicking cult classic The Rocky Horror Picture Show has finally found its Janet and Brad. Nickelodeon's very own Victoria Justice and relative newcomer Ryan McCartan will play the wide-eyed couple, who were originally made famous by Susan Sarandon and Barry Bostwick respectively.

Justice and McCartan will join Orange Is The New Black's Laverne Cox, who'll star as the gaudy transvestite Dr. Frank N. Furter, one of the most iconic characters of the seventies thanks in large part to Tim Curry's outrageous performance.

The highly anticipated reimagining of the iconic 1975 rock opera is set to air on Fox this fall, but unlike recent musical reboots, this one won't air live. And as anyone who's seen the train wreck that was NBC's Peter Pan Live!, that's a very good thing.

NEXT UP
Nylon Nights
Lancôme Kicks Off Paris Fashion Week With JUSTICE and Models Galore
Nylon Nights
Copenhagen Goes Hollywood, Courtesy of Joe & the Juice
Entertainment
Paramore's "This Is Why" & 9 Other New Songs Out This Week
Entertainment
Lindsay Lohan Teases Her Return To Film, 'Falling For Christmas'