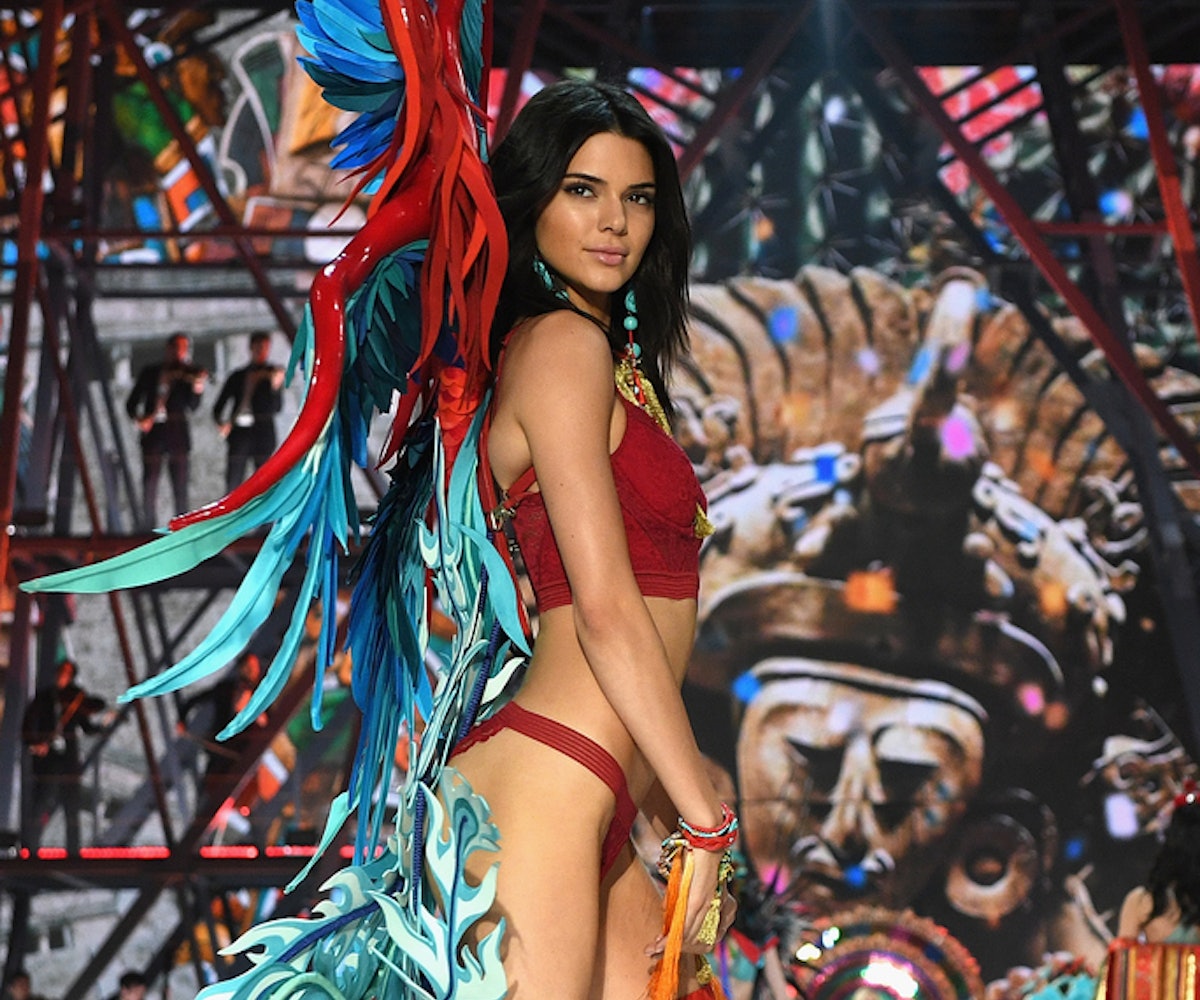 Looks like the Angels got the travel bug. After relocating to Paris from its usual NYC haunt at the 69th Regiment Armor last year, the Victoria’s Secret Fashion Show is jet setting once again for its annual extravaganza. This time, it’s heading to a totally new continent.

That’s right, all of our favorite Angels are coming to Shanghai this November.

In the past, the big show has traveled to cities such as Miami, Los Angeles, London, and Cannes in addition to last year’s Paris. That would make this year’s spectacle its third time showing outside of the U.S., and its first in Asia.

While the news was just confirmed by Victoria’s Secret earlier this morning, this isn’t the first we’re hearing of Shanghai. The brand dropped a hint a few months back when posting a photo of the squad in front of the city’s skyline on Instagram. How did we not catch on then?

Don’t think you’ll be there to catch the show in action? Fear not, per usual the show will broadcast on CBS on November 28.