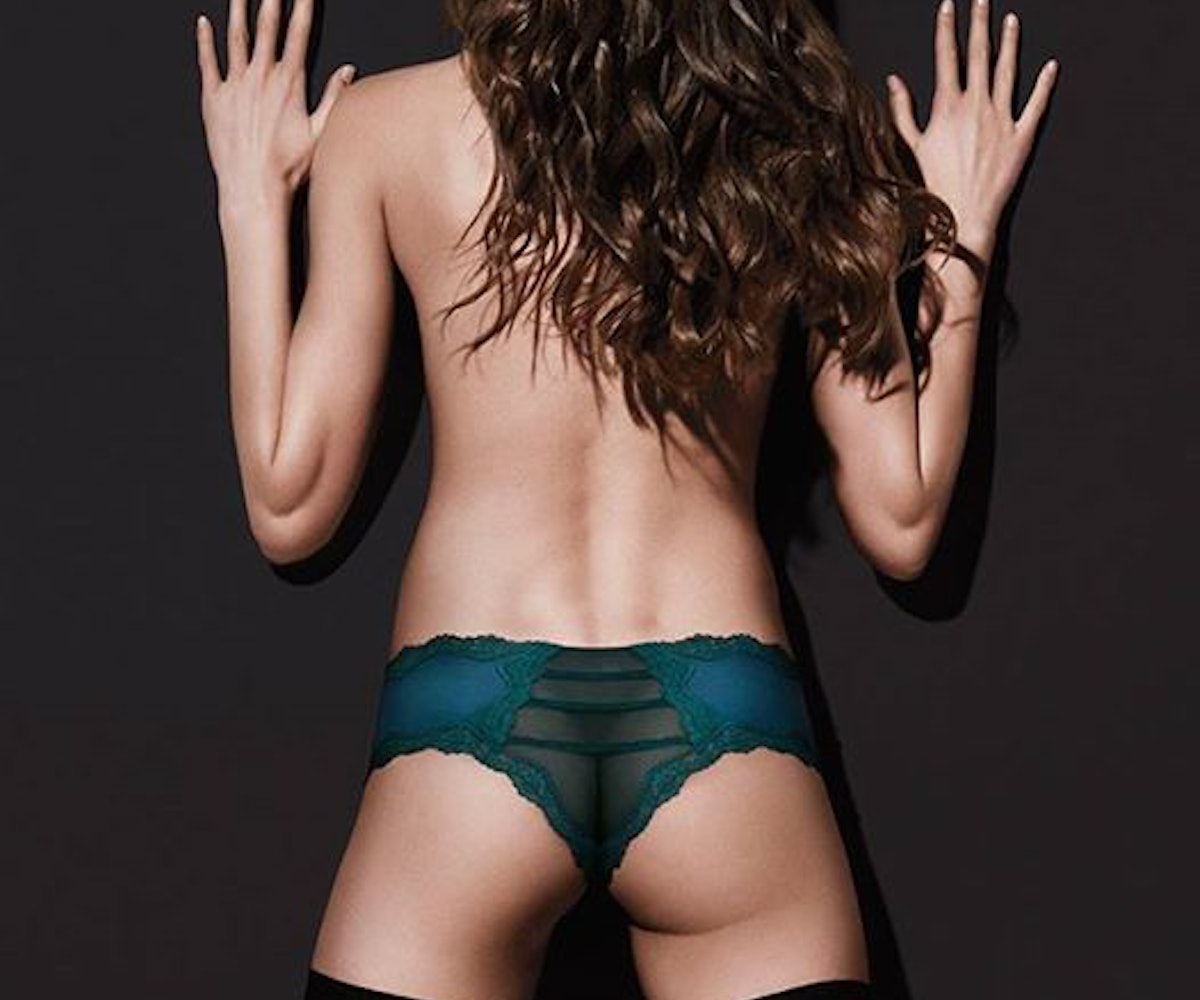 Fire up your outrage machines! The Internet—or at least the section of the Internet that loves getting worked up about things that will be forgotten tomorrow—have gotten their panties in a bunch (pun intended!) because of a botched Photoshop job on a Victoria's Secret ad that was posted to the company's Facebook page. The offending ad features a Victoria's Secret model with her back facing the camera, wearing just a pair of panties and awash in lazy airburshing.

We admit the idea of making a Victoria's Secret model look skinnier than she already is counts as lazy at best, and something far more insiduous at worst. But to get all riled up because a company like Victoria's Secret—which has built its empire on deeply unrealistic beauty standards—for distributing more images of deeply unrealistic beauty, seems a bit redundant. If anything, we should all laugh at how shitty they are at Photoshop.