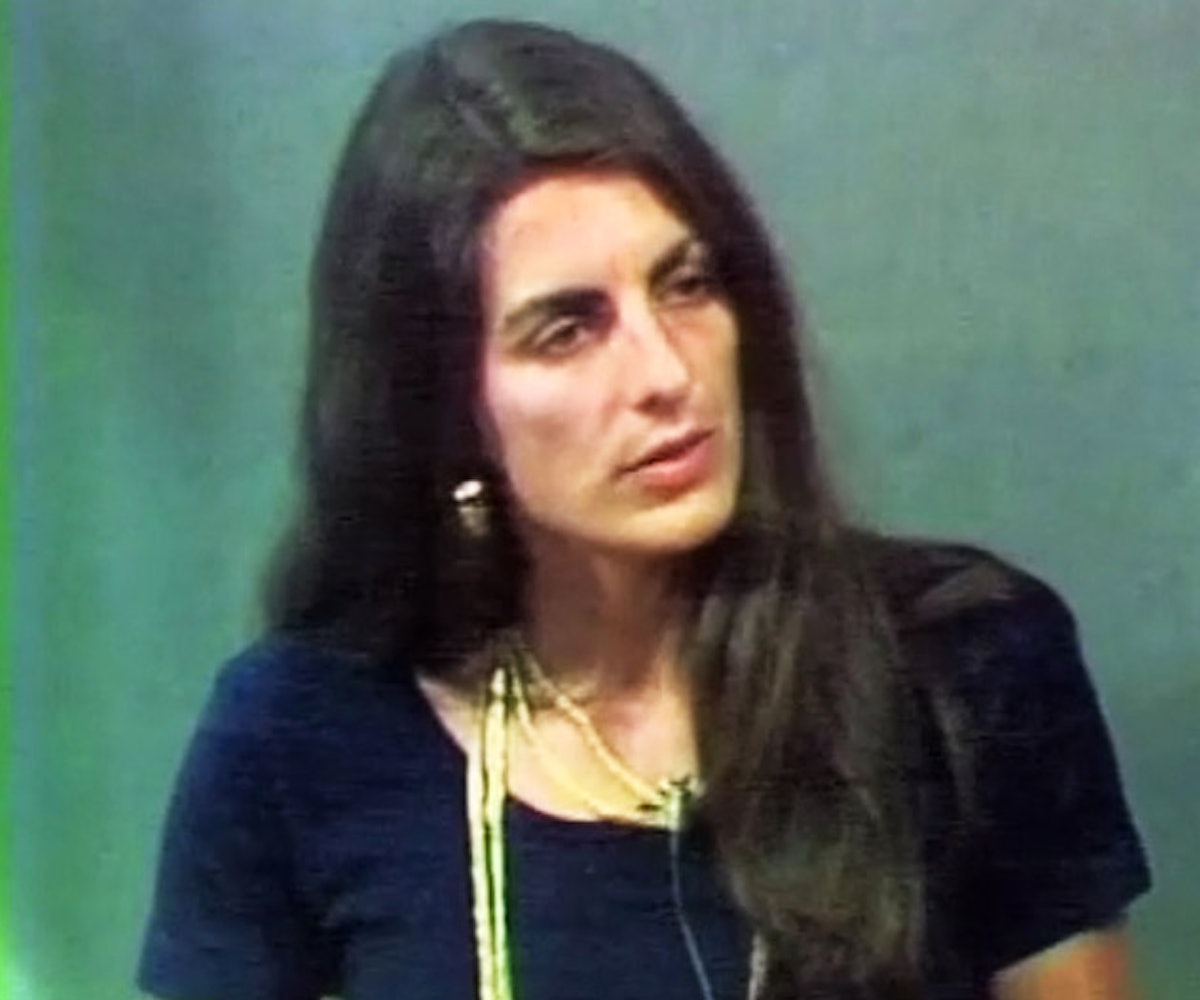 Christine Chubbuck, an on-air news correspondent in Florida, shot herself on live television in 1974. Unlike many news events these days, the video of Chubbuck's final broadcast cannot be viewed anywhere. It was pre-DVR, pre-internet, and the recording was rumored to have been destroyed. Vulture confirmed this past June that the video does, indeed, exist, but, according to Mollie Nelson, the widow of the owner of Chubbuck's news station, it is safely guarded by "a very large law firm." Still, though, a morbid curiosity exists around the footage, and films like this month's Christine, which chronicles Chubbuck's life, play into that and will likely do well as a result of it.

As humans, we are naturally drawn to some pretty disturbing things. In his book Everyone Loves A Trainwreck, Eric Wilson posits that morbid curiosity stems from our desire to experience the pain and suffering of someone else. This is not about schadenfreude or getting pleasure from the experience, but gaining a better understanding of it. Empathy fuels that desire, and the sense of freedom that comes after you view disturbing imagery can make you feel stronger in yourself. It's the reason we rubberneck past a car accident on the highway and can't look away from the television when natural disaster videos are broadcast.

Miriam Korn, Psy.D., a licensed clinical psychologist in private practice, cites a 2014 Bartsch and Mares study published in the Journal Of Communication that found that people gravitate toward certain violent films because "of the potential to gain insight into disturbing phenomena." A diverse group of people was asked to view trailers for movies that range in how they depict violence and gore. They were then asked how likely they would be to watch the full film. What they discovered was that more people were likely to watch a narratively strong movie which depicts violence with "a purpose" (think Saving Private Ryan) in full rather than incredibly violent films (like The Texas Chainsaw Massacre) which feature relatively senseless depictions of violence; this is because the potential to derive a deeper meaning from violence is ultimately appealing to audiences.

Of course, the difference between watching a fictional violent Hollywood film—even one that depicts real-life events—and something like the actual footage of Chubbuck's death feels significant. After all, one might depict reality, but the other is reality. However, the compulsion that drives us toward both things is the same.

"We're looking for ways to understand our world," Korn says. "Like, how can we live in a world where these kinds of things happen? How are we supposed to feel safe? What does it mean about human nature? What does it mean to be us?" These lofty questions yield a variety of answers, but it all boils down to uncertainty about death and the unease that comes along with that.

"I think that what we project in our imaginations when we hear about something [horrible] is probably more disturbing than the actual fact, because what you imagine is a reflection of your fears," Korn says. We seek out the unknown to turn the uncertainty into something more concrete. The Zeigarnik Effect phenomenon explains this as our desire to know the answer to a mystery, violent or not, to close the loop if you will. This, in turn, instills a deeper level of understanding not only of the situation at hand but also the human condition in general. Morbid imagery puts our mortality in perspective; it forces us to confront our own fears, and while it might, on the one hand, show that, yes, the world can be horrible and scary, it also stands as a testament to the fact that life continues on, even after tragedy strikes.