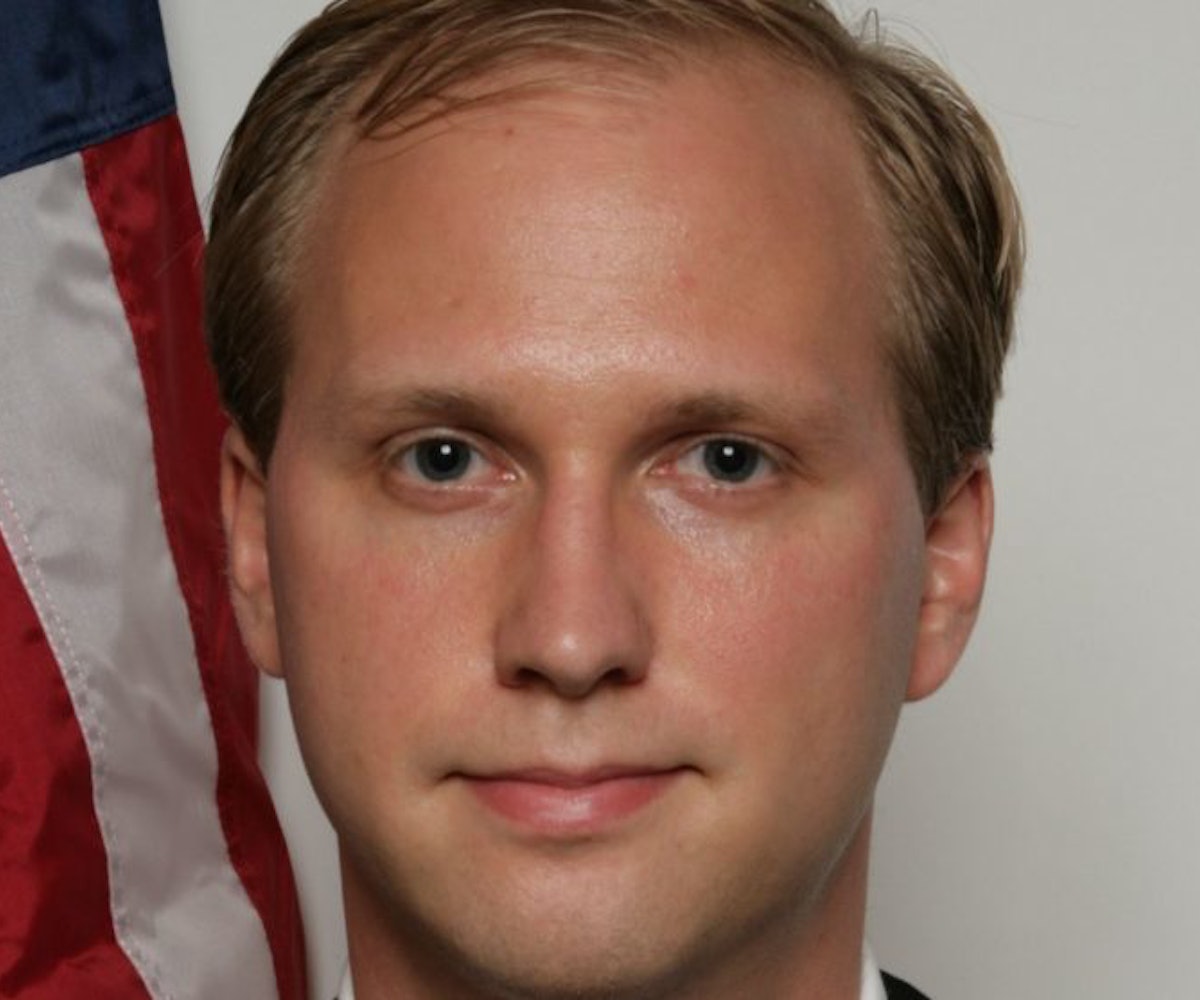 Nathan Larson, a 37-year-old ex-con and congressional candidate in Virginia, admitted in a recent interview that he is a pedophile. The Huffington Post reports that Larson confirmed via a phone call that he created recently defunct websites for pedophiles and violent misogynists to discuss topics including child rape, incest, and other forms of sexual abuse. Larson, who said he has participated in the forums himself, bragged about repeatedly raping his late ex-wife, expressed interest in having sex with infants and children, including his daughter, who is three.

According to the Huffington Post, Larson was "open" when asked about pedophilia. “A lot of people are tired of political correctness and being constrained by it,” he told the publication. “People prefer when there’s an outsider who doesn’t have anything to lose and is willing to say what’s on a lot of people’s minds.” When he was asked to elaborate on whether or not he’s a pedophile or just writes about pedophilia, he said, “It’s a mix of both. When people go over the top there’s a grain of truth to what they say.”

On the topic of whether or not he raped his ex-wife, who filed a court-ordered restraining order against him in 2015 before she died by suicide, Larson said "yes," before offering that "plenty of women have rape fantasies."

Larson served more than a year in federal prison after he threatened to kill former president Barack Obama in a detailed email back in 2008.

You can read the full story, here.