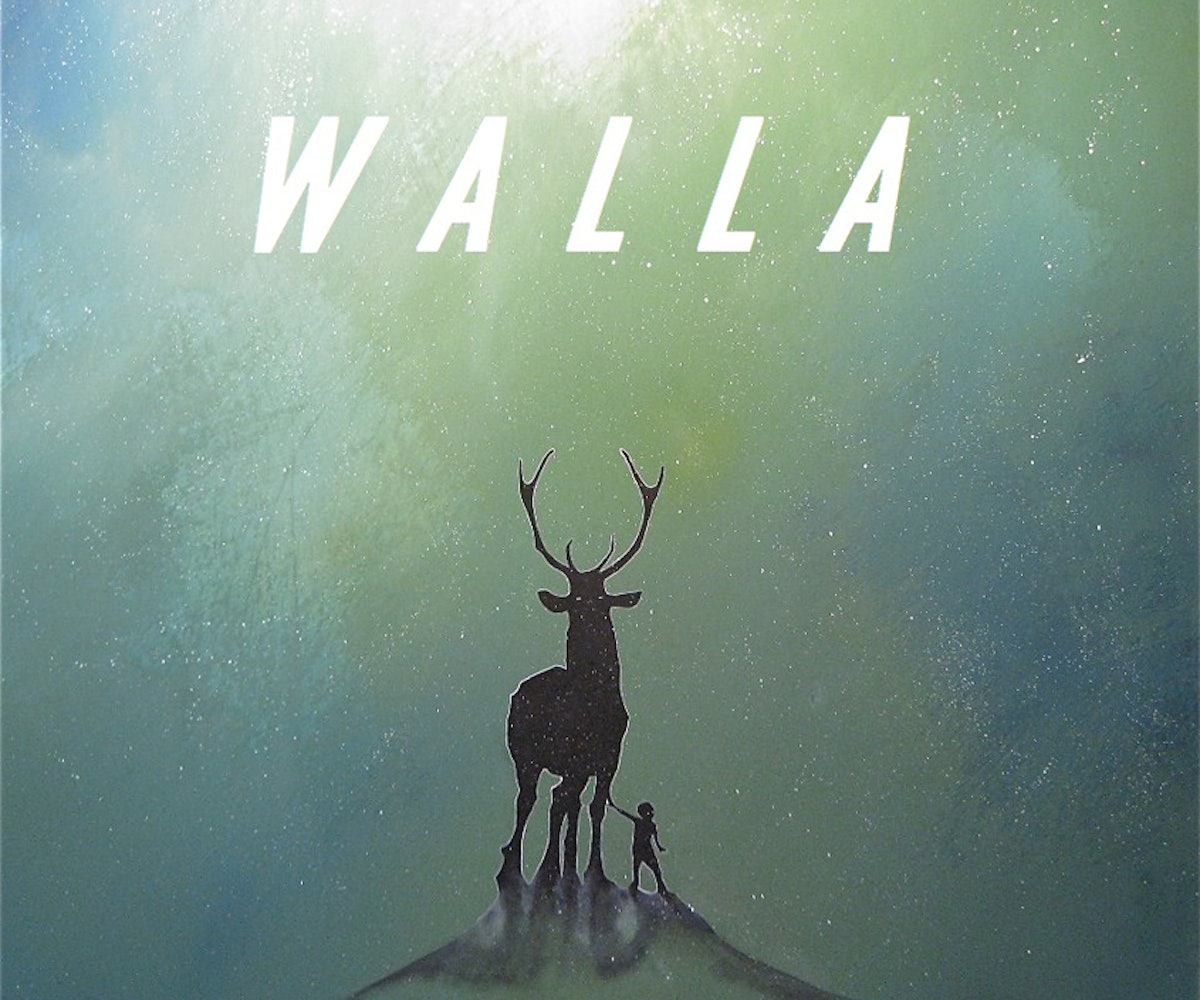 While Walla are trying to figure out the meaning of life in their new single, “Nature” (off of their self-released EP of the same name), they're also trying to figure out how to keep their band going despite an impending (government-enforced) separation. Here's why: Some of the members are in the U.S. on student visas that will expire in the near future, so the clock is ticking. Despite that–or maybe because of it–the five-piece has been making ridiculously catchy music.

On “Nature,” which has reached number one on Hype Machine, ponders–you guessed it–nature and the purpose of human life (deep stuff), but these musings are set against a jangly, uptempo beat so that you don't get too stressed out with all the heavy lyrics.

And now, they've got a music video to go with it. In it, a dude with a TV for a head stumbles into a series of unpleasant encounters in L.A., and his face takes you through all of his emotions with about seven pixels. The video reminds us never to party too hard with grandma and to take a hike every once in a while. (Side note: We're also hoping to find out where we can get those “Dope Hope” jackets, because they belong in the NYLON Shop.) Watch it right now–because we've got the exclusive premiere–and then if you love it as much as we do, download the song for free right here! –GWENDOLYN ROSEN