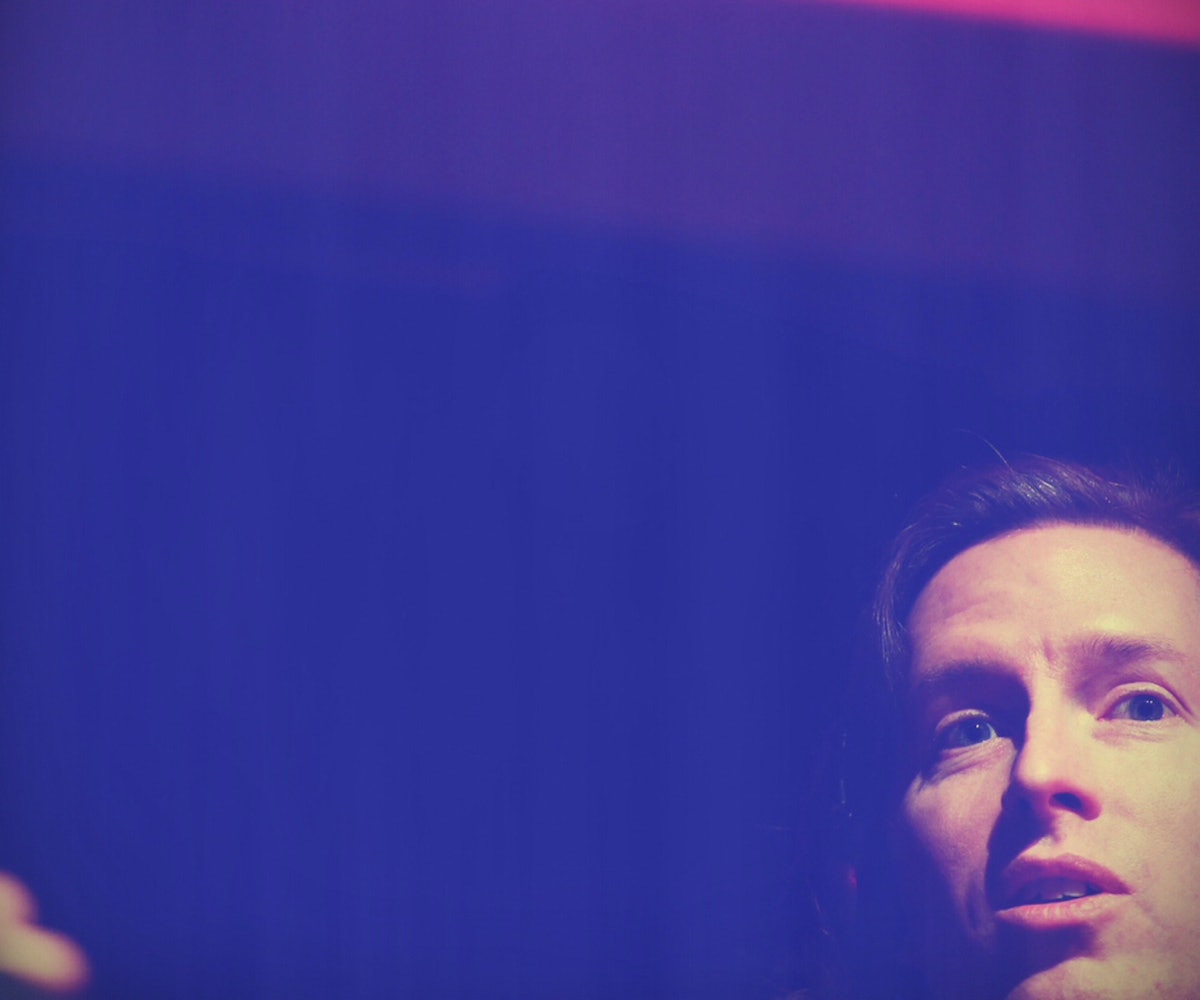 It’s a fine day to be a fan of extremely symmetrical movie compositions because Wes Anderson has announced his new movie. In a short video, the film director revealed that he has begun production on Isle of Dogs, which will mark the auteur’s second animated feature after The Fantastic Mr. Fox. It’s been known for a little while that Anderson would be returning to the world of stop-motion animation for his follow-up to Grand Budapest Hotel, but now we have more details, including who’ll be lending their voices to the project.

As announced by Anderson, the cast will include Bill Murray, Bryan Cranston, Tilda Swinton, Frances McDormand, Scarlett Johansson, Greta Gerwig, Jeff Goldblum, F. Murray Abraham, Harvey Keitel, Akira Ito, Akira Takayama, Koyu Rankin, Courtney B. Vance, Yoko Ono, and Edward Norton, who’ll be playing the lead dog Rex. Norton himself pops up in the video, and Anderson teases some art of the shaggy dog. The movie is said to be inspired by a Japanese story, which might explain some of the actors included in the cast and a mysterious poster that also appeared, which features a concept art from the film of a Japanese man standing under Japanese lettering.

The video appeared on fundraising site Crowdrise, with Anderson offering fans a chance head to London and tour the set and to voice one of the dogs in the film. That will cost the fan—most likely an Anderson fanatic who has decorated their apartment like one of his movies—a cool $50,000. Proceeds for his fundraising effort will go to the Film Foundation, Martin Scorsese’s nonprofit effort to preserve and restore movies. Watch the very Wes Anderson-y video above.