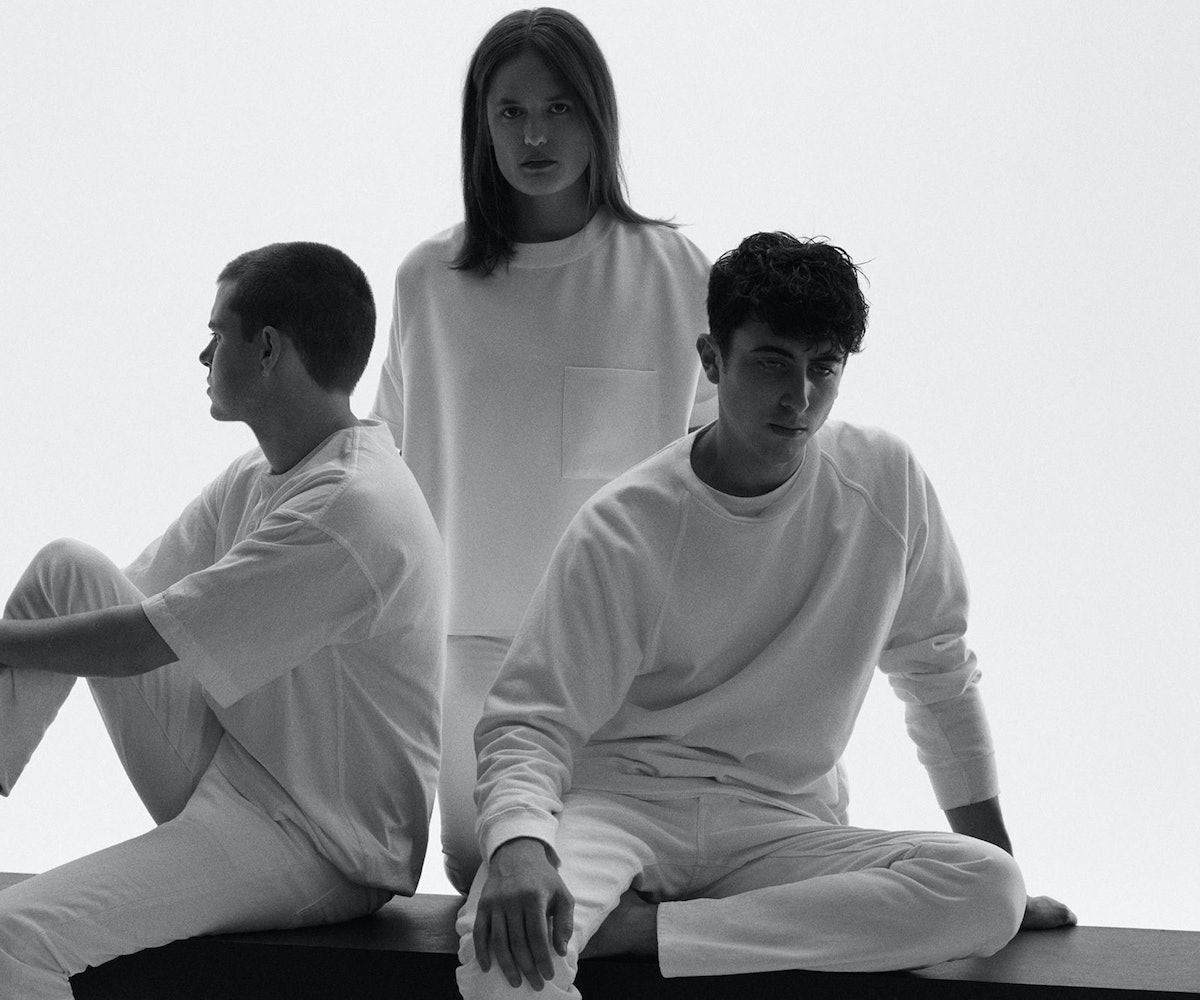 Massachusetts-based trio Wet is nearly three weeks away from releasing their long-awaited debut album, Don't You. As an instant industry favorite, we were drawn in by their delicate approach to crossing between pop and R&B. Today, they premiered their new single "All the Ways" with Zane Lowe live on Apple Music. Even though the track is about the uncertainty of pursuing a new relationship, it's their dreamiest song we've heard yet.

From the perspective of someone who prefers to take the passive aggressive route, you can feel the sense of hesitation building behind every beat. "I don't ever want to leave you, I never want to be alone again/ But every time I see your face/ I think of all the ways that this could end," Kelly Zutrau softly sings.

More often than not, the intent isn't to come off as guarded, but when you've been hurt by someone you cared about, your first instinct is to protect yourself by preventing newcomers from getting in too deep. (That whole "forgive and forget" mentality is far easier said than done.) There's something so romantic about heartbreak when Wet is singing about it. Don't You officially drops on January 29 via on Columbia Records. Stream the single in full, below.