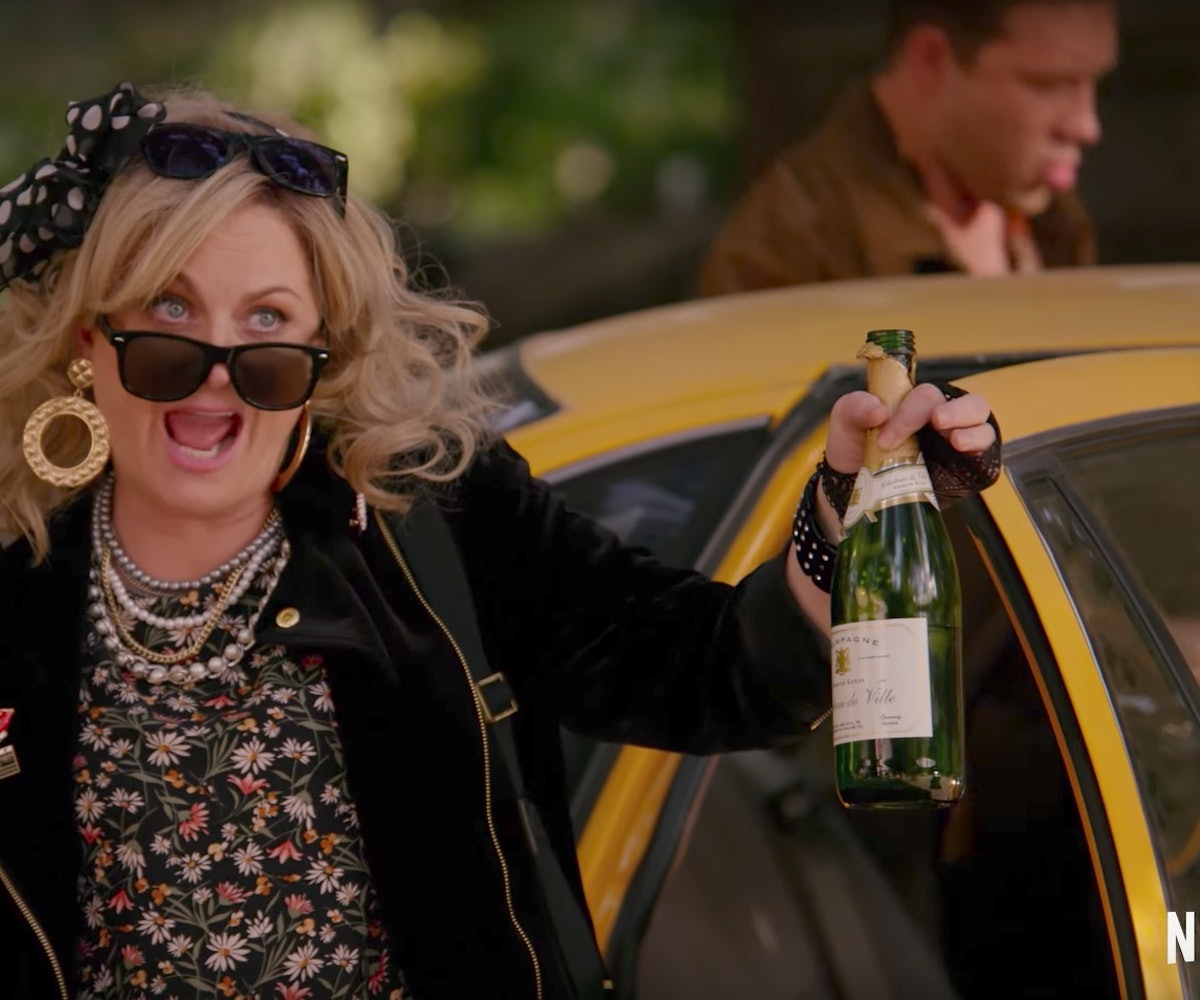 In 1981, the counselors and campers in Wet Hot American Summer vowed to reunite in 10 years to see what kind of people they've "blossomed into," as Bradley Cooper's character, Ben, states. Nearly 16 years later since the cult classic's release, you will soon be able to find out just who the characters turned into on August 4, thanks to Netflix.

Created by David Wain and Michael Showalter, the premise follows the campers back to their stomping grounds at Camp Firewood in 1991. From what we can tell from the short clip, Banks' Lindsay becomes a successful news anchor in NYC, Michael Ian Black's McKinley becomes a father, and Rudd's Andy is now sporting a hideous black wig.

Watch the new trailer, below.