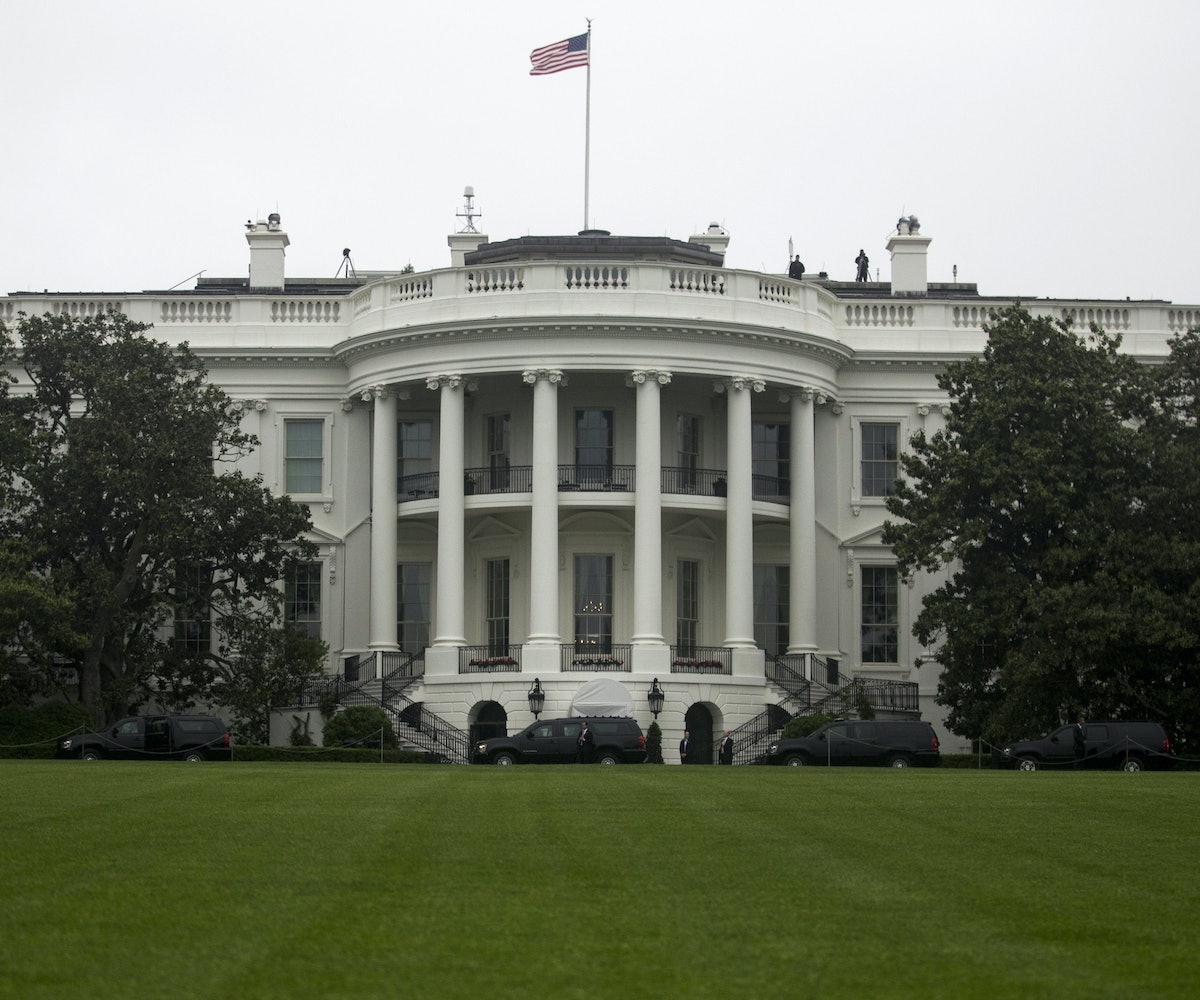 An anonymous op-ed published by the New York Times today revealed that even Trump’s senior officials believe he is a danger to the United States. The piece, which was purportedly written by a senior White House official whose identity is known only to the Times and “whose job would be jeopardized by its disclosure,” reveals that members of Trump’s administration are working from within to ensure that the president is unable to follow through with his most outrageous and “misguided impulses.”

According to this official, “There is a quiet resistance within the administration of people choosing to put country first.” They claim that although many of Trump’s aids are demonized by the media, they are actually working to stifle the president’s worst decisions.

The anonymous official cites the president’s lack of morality as the main cause of the chaos, saying, “Anyone who works with him knows he is not moored to any discernible first principles that guide his decision making.” They then go on to assert that Trump, though he ran and was elected as a Republican, doesn’t properly reflect the ideals that conservatives actually value.

Trump’s erratic behavior is described as all-encompassing: “Meetings with him veer off topic and off the rails, he engages in repetitive rants, and his impulsiveness results in half-baked, ill-informed and occasionally reckless decisions that have to be walked back.”

The op-ed addresses the instability that the public has noticed within the presidency, and claims that this is due to the work of White House staffers. While Trump talks about his preference for dictators, the anonymous official claims that many in the White House are actually taking adequate measures to ensure that those are dealt with appropriately: “Americans should know that there are adults in the room. We fully recognize what is happening.”

Some are speculating that Mike Pence was the one who wrote the op-ed, but others are positing it could have been Jim Mattis or John Kelly or Kellyanne Conway.

Trump has since responded to the editorial, which he calls "gutless," but his response did nothing but illustrate the more singeing comments. In an angry tirade, he said, "So when you tell me about some anonymous source within the administration, probably who's failing, and who's probably here for all the wrong reasons. No. And the New York Times is failing." Just the kind of savage takedown you would expect from a president who is supposed to have a strong command over the English language. Maybe the fact that his rant was spoken, not tweeted (his preferred mode of communication) made this particular string of words particularly unreadable.

White House Press Secretary Sarah Huckabee Sanders has also denounced the anonymous official, calling for their resignation. "The individual behind this piece has chosen to deceive, rather than support, the duly elected president of the United States," she says. "He is not putting country first, but putting himself and his ego ahead of the will of the American people."

As of now, there's no telling who the source could actually be, but we're waiting impatiently to find out who has added even more fuel to the fire of this dystopian nightmare.