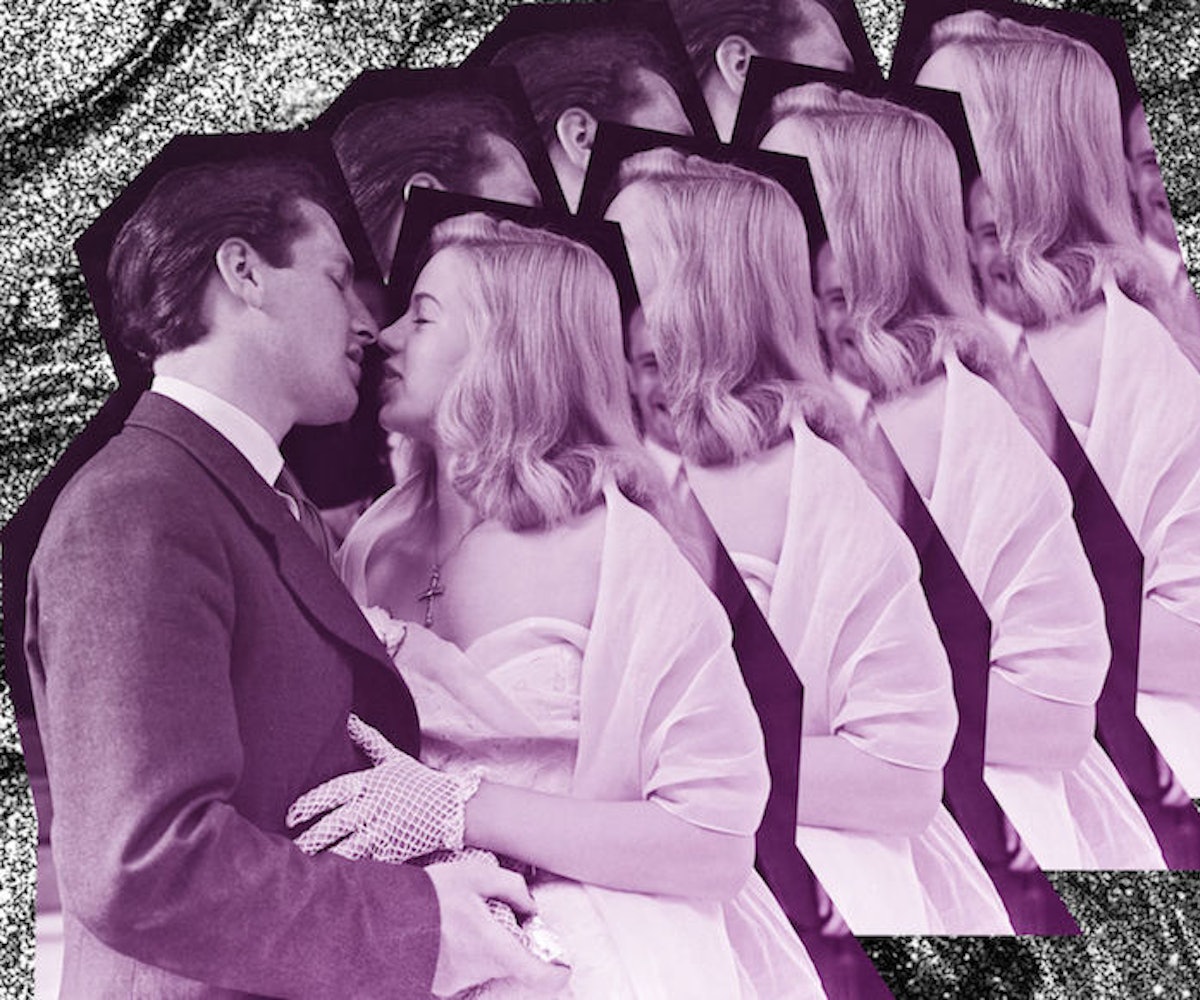 After conducting a study on vision and tactile sensory experience (commonly known as the sense of touch), psychologists at the University of London's Royal Holloway have come to a conclusion about why people kiss with their eyes closed. Contrary to popular belief, it has nothing to do with romance. Apparently, shutting your eyes allows the brain to "properly focus on the task [at] hand."

Throughout the study, participants were monitored for their tactile sense responses. The psychologists concluded that people were less responsive when their eyes were doing more work because "the brain finds it difficult to process another sense while also concentrating on the visual stimuli."

Although participants were assigned various visual tasks to measure their sense awareness, the study did not involve engaging in the act of kissing. According to The Independent, people are more inclined to focus on their tactile sense during more pleasurable activities like sex or dancing, though.

"These results could explain why we close our eyes when we want to focus attention on another sense," said Polly Dalton, a cognitive psychologist, added about the observations. "Shutting out the visual input leaves more mental resources to focus on other aspects of our experience." If only science now had a theory to attribute for the kissing foot pop...