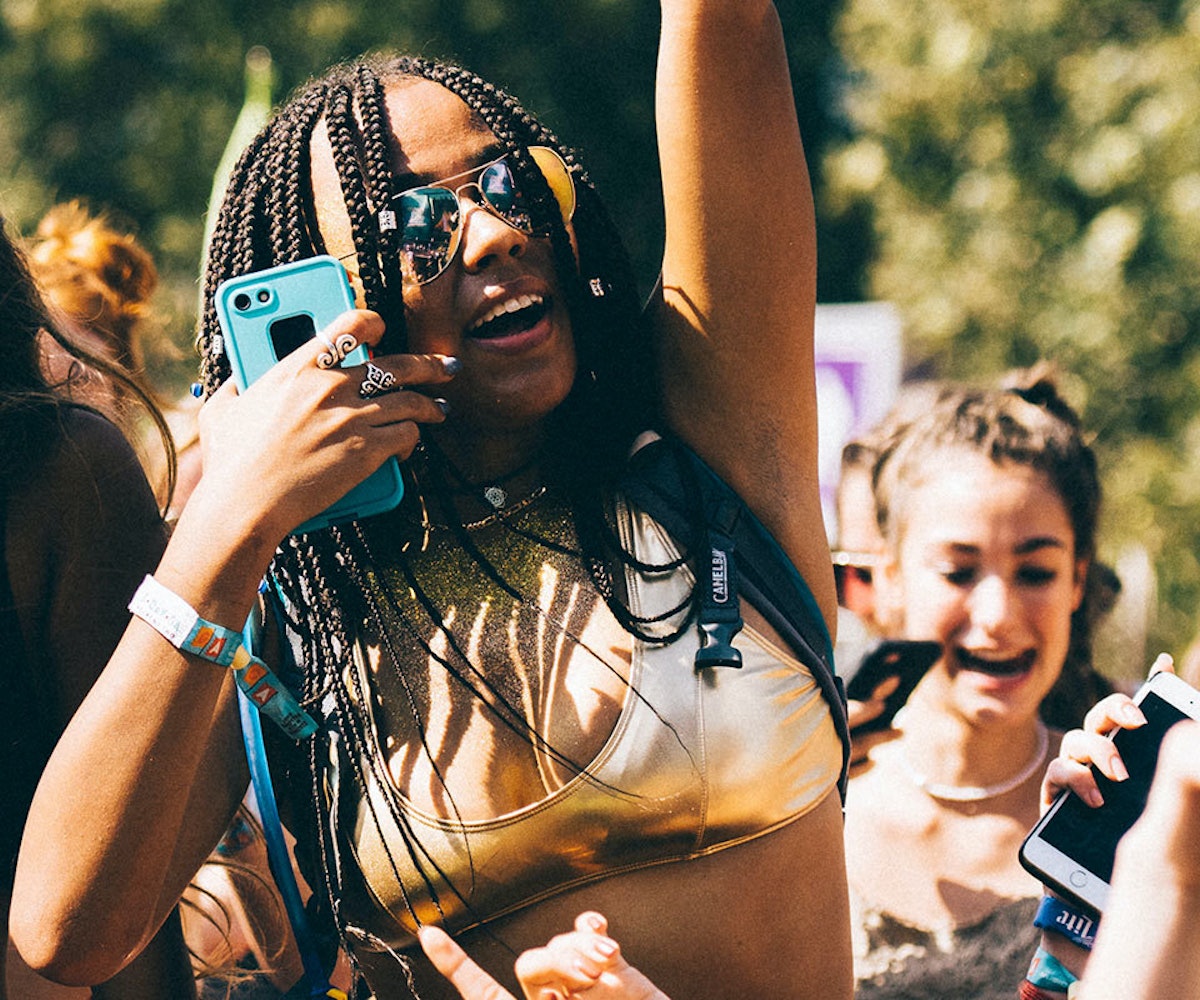 After recent tragic events at live music shows, from the attacks at the Bataclan in Paris to the Manchester bombing and the most recent domestic terrorist attack at a Las Vegas music festival, it's understandable that there's been a new hesitation from many avid concertgoers about attending live shows. Many wonder if there is such thing as a safe space anymore—or if there ever was. It's been a time of reflection and contemplation, and trying to find an answer to the question: Do live music shows still matter? Are they worth it?

It's easy to let cynicism light the way, but the onus is really on us to keep spirits up and go out to see some damn shows. From a purely economic standpoint, live shows are where many artists make their living. Ticket sales, merch, and the lot do more to support bands than album sales and streaming. If you really enjoy something, you put money behind it to ensure it keeps going. Welcome to capitalism. On a personal level, though, there's something untouchable about seeing bands live. "If you catch the right show, you can catch something priceless," Methyl Ethel's Jake Webb tells me while I was down at ACL with Red Bull TV. "Some shows have the power to remind you why you love music in the first place."

The value of live shows has been a topic I've been asking artists for a minute simply because I've had many close friends of mine, including music journalists, begin to shy away from them for a variety of reasons, but fear is a part of it. Who's to say what will happen once you're inside a venue? That type of thinking, though proactive, can be a handicap—especially when the artist themselves is keenly aware of creating as safe a space as possible.

"It’s definitely the most special part about doing music," The Aces' Alisa Ramirez says. "As performers, we really hope that people feel like they have a safe space to come and experience our world with us because that’s the best part for us." It truly is a privilege to share the same space with an artist as they vibe with the audience vibing with their music—and this can't be experienced anywhere but at a live show. "We think it's really nice to try to make it feel as intimate as possible," Thom Stewart from Methyl Ethel says. "We try to fill any space up with as much sound as possible, make it intimate." And as performers, breaking that fourth wall between the stage and the audience is, as The Aces' Cristal Ramirez says, "the moment all of us live for."

The Wild Now's Taylor Baker says the element of surprise is a part of what makes live shows so exciting. "We want our audience to be intrigued and want to hear more," she says. Mutemath, a band with five albums under their belt and a sizeable touring history, know the power of pushing an album in a new direction when playing live. "Watching a band perform one of their older hits live in a new, fresh way is extremely validating," Mutemath's Paul Meany says. "We're willing to let a studio recording breathe and become something else in a live environment," he adds. "I think that always makes for a better experience."

It's that breathing room that makes live shows so invaluable to the full music experience. Just so long as the artist themselves is having a good time, too. Almost everyone I talked with on this topic said the least they want from an artist on stage is to be engaged and happy to be there. If an artist isn't there for a good time, the crowd isn't. Live shows are culture hubs that deserve to be upheld and supported. They are one of the closest things we have to tangible magic.