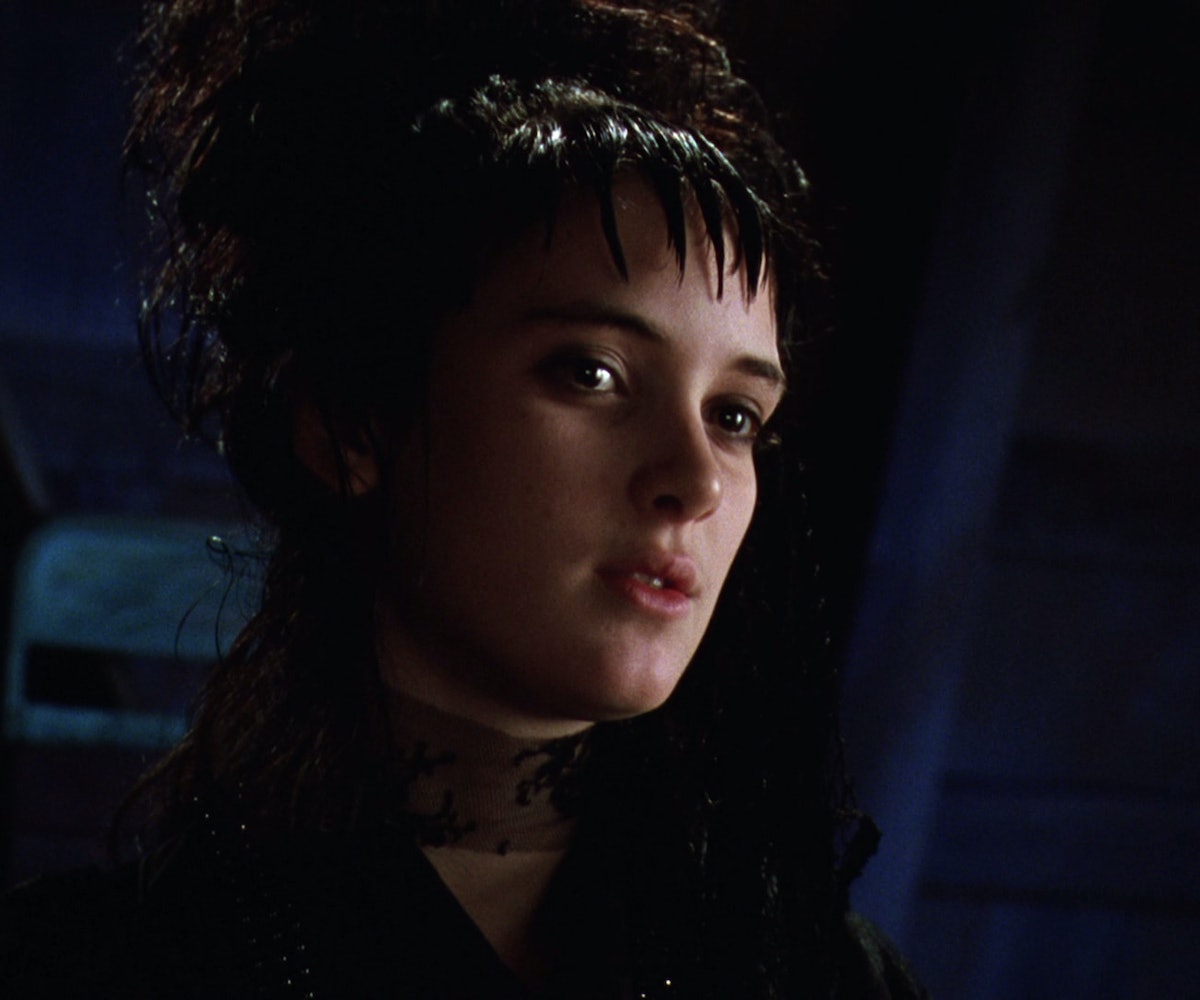 A Beetlejuice sequel has long been the subject of Hollywood rumors, with director Tim Burton and stars Michael Keaton and Winona Ryder having to constantly field questions about whether a new chapter to the cult classic was happening. Well yesterday, Ryder found herself on the cozy, honesty-inducing couch of Seth Meyers, where she basically confirmed that Beetlejuice 2 is on the way.

“Um, I think I can confirm it, because Tim Burton did this interview — like, it was very hush hush, top secret … and then he was doing some press for Big Eyes and he did an on-camera interview and he said, ‘Oh yeah we’re doing it and Winona’s going to be in it,’” she told a giddy Seth Meyers.

It makes sense that a sequel would happen now. Michael Keaton has vaulted back to the A-List thanks to his tour de force performance in last year’s Oscar-winning Birdman. And one of the current trends in sequel-crazy Hollywood is to bring back a franchise decades after its previous installment, the upcoming Blade Runner sequel being a prime example.

In December, Tim Burton said that a script was done, and his next project, Miss Peregrine’s Home For Peculiar Children, is in post-production. According to IMDb, Burton has no other projects lined up, which means we could be seeing a return to the Netherworld sooner than later. Watch Ryder’s comments below.