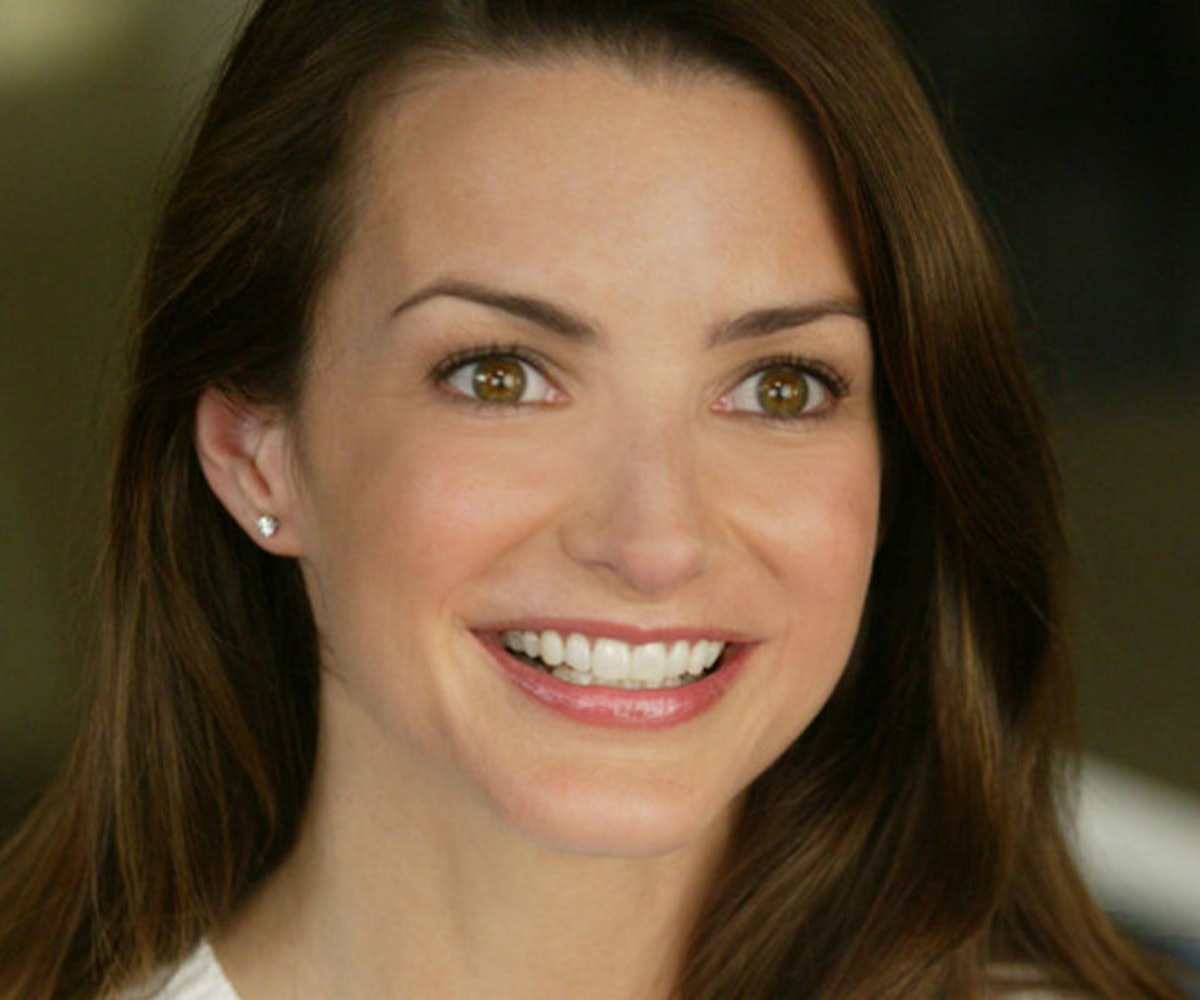 Any Sex and the City fan will tell you, while the leading ladies' viewpoints may have been progressive for the ‘90s, many of the comments made during the time of airing did not age well. They all had their moments of ignorance, but the always-traditional Charlotte York is maybe the most problematic of the bunch. So, what would happen if the earnest character existed in 2017, read Audre Lorde, and was privy to social injustices? She would be known as #WokeCharlotte.

Woke Charlotte is the brainchild of writer and director Lauren Garroni and designer Chelsea Fairless, both of whom live in L.A. They started out archiving the outfits of the SATC ladies, via @everyoutfitonsatc, and have since expanded their posts to hold the show and its characters accountable for their often non-PC comments. “Since we started this account, we've been trying to think of clever ways to address the problematic dialog in the series,” Fairless says. “But when we write ‘that's racist’ in response to something, it may be true, but it's not exactly comedy gold. So we thought that it would be much funnier if our viewpoints came from Charlotte instead. It's unexpected, and our audience is desperate for it.”

And, of course, the fact that it’s Charlotte, the most naïve of the bunch, makes it that much better. “Even though Charlotte is not actually 'woke,' she's so passionate about her beliefs that it's easy to imagine her as a social justice warrior,” Garroni explains. “If she took all of the energy that she put into her marriage with Trey and channeled it into a more worthwhile cause, she could save the world.” Well, #WokeCharlotte is already doing its part in saving the internet, not only because it’s thoroughly entertaining but also because it’s educational.

There’s that time she called out Samantha’s transphobic comments.

And when she called out Bunny for her racist remarks concerning Asian children.

Who could forget that one guy who called Charlotte every derogatory name in the book while he came during sex? Well, #WokeCharlotte put him in his place.

She also always makes sure to check Carrie regarding her many tone-deaf comments, like the ones below.

So far, Garroni and Fairless have focused primarily on the “memorable moments tied into the fabric of the show.” Moving forward, though, “#WokeCharlotte may start commenting on Charlotte’s previously 'unwoke' behavior—we’re looking at you first and second movie.” The meme’s recent popularity has caught the attention of many people on the internet. As Fairless notes: “People have not only been reposting it but posting our #WokeCharlotte memes as their own. Which, in meme culture, is the highest form of flattery.” But the best compliment came from the real-life Charlotte, actress Kristin Davis, who appears to be a fan. “Last week she wrote, ‘I love #WokeCharlotte more than life itself,’” Garroni says, referring to a comment the actress made on one of their posts. “That is incredibly meta and extremely satisfying.”

Where do you go once you’ve reached the top? Well, both ladies hope to continue to use the show as a jumping-off point to talk about culture today. “One of the takeaways we want the audience to have is that just because you love something, you shouldn’t let it off the hook,” says Fairless. “This goes for beloved ‘90s sitcoms, but could also apply to racist grandparents.”