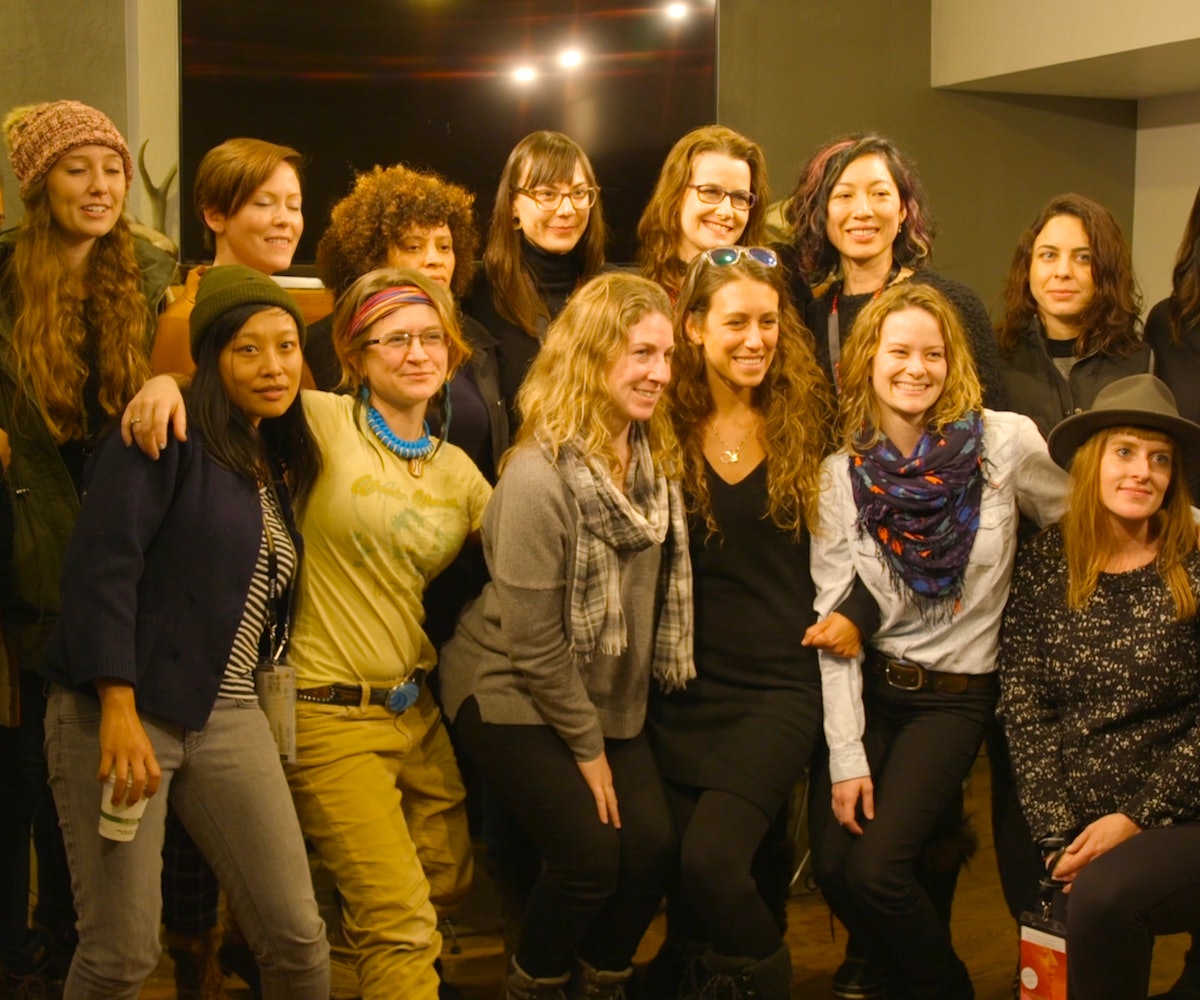 During this year’s Sundance Film Festival, cinematographers Catherine Goldschmidt, Quyen Tran, and Nadia Hallgren spoke on a panel titled "Girl Talk: Women in Cinematography" in the Canon Creative Studio about the subject. Afterward, we chatted with the trio about their separate experiences in the film industry. During one-on-ones, they shared some advice for fellow women hoping to get into cinematography, why it’s important for women to help other women, and how there's definite strength in numbers. Hear what the ladies had to say, ahead.

NEXT UP
Culture
The Madonna Biopic Is Being Scrapped
Culture
An Ode To Stripperweb, The Beloved Sex Worker Forum
Entertainment
Ebony Riley's "Deuce Deuce" & 9 Other New Songs Out This Week
Fashion
Bottega Veneta Just Dropped The Next It Bag For Spring
Style + Culture, delivered straight to your inbox.