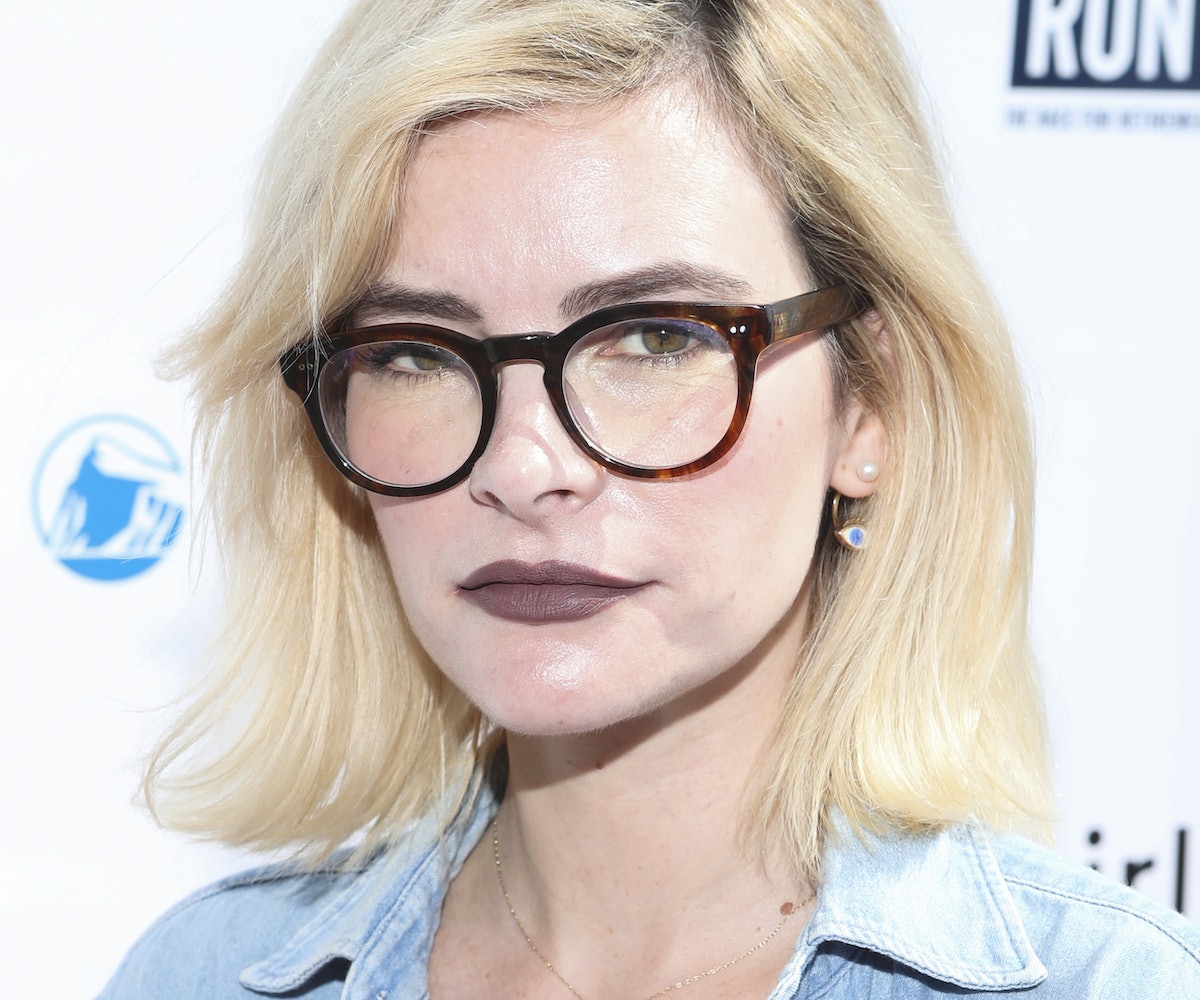 On Friday night, after a tape was released in which Donald Trump refers to grabbing women "by the pussy," Canadian writer Kelly Oxford started a Twitter thread encouraging women to share their sexual assualt stories. "I'll go first," she wrote, "Old man on city bus grabs my 'pussy' and smiles at me, I'm 12."

Oxford wants women to share their personal accounts in order to demonstrate how sexual harassment is much more than a collection of statistics. She wants to put faces to the numbers that we hear every day. Thousands of women replied (and are still replying) to Oxford's tweet, some using the hashtag #NotOkay, with their own stories of the first time they remember being sexually assualted. Some women were as young as four years old at the time of their first assault. Many of the assailants were older men, like soccer coaches and teachers, and in some cases they were family members or family friends.

Initially, Oxord said that if no one responded, she'd take the post down. At this point, her tweet has reached nearly 10 million people, proving how important it is that we talk about sexual assault. Trump's comments are so, so much more than "locker room banter." Women's safety and well-being is much more than a statistic. Most importantly this thread reminds millions of women that they are not alone, and shows millions of men how far we have yet to go.