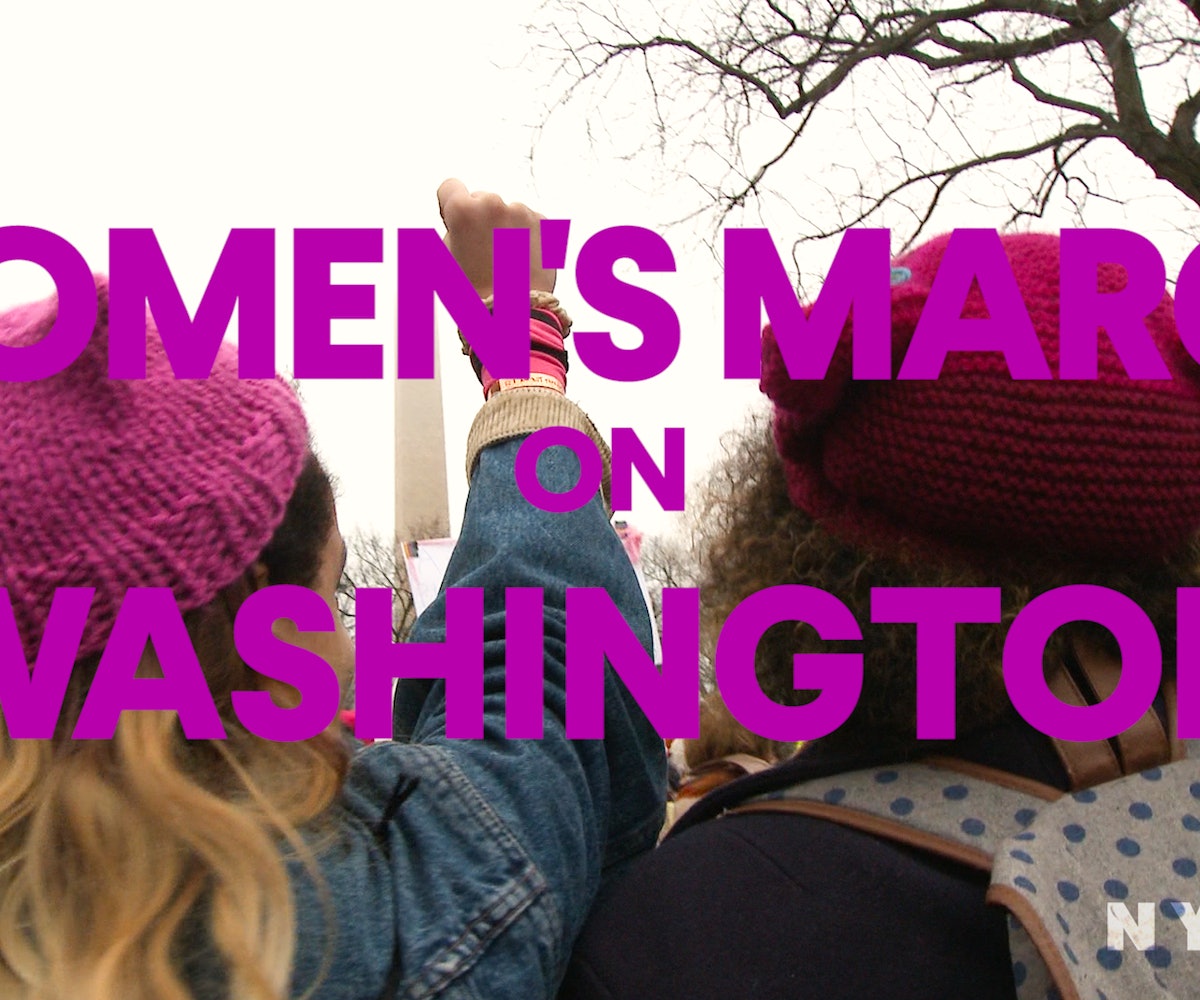 It's estimated that 3.3 million people participated in the Women's March on Washington and its sister cities the weekend following Donald Trump's inauguration into the White House. The reasons why all boil down to equal representation of women across all intersections of gender identity, race, and class. It is being heralded as the largest collective protest the world has seen, and for those who participated, a weekend of solidarity and community. Yes, the argument that most of the non-POC and marginalized marchers would not have turned out had the election swung the other way is one to be had, because opportunism feminism is hollow feminism, but the election didn't go the other way and now the millions of people from all backgrounds are stirred, riled up, and learning just how to be a better citizen, neighbor, ally, sister, and brother. The momentum is strong and ears are keen on listening. The march continues. Watch it take place in the video above.