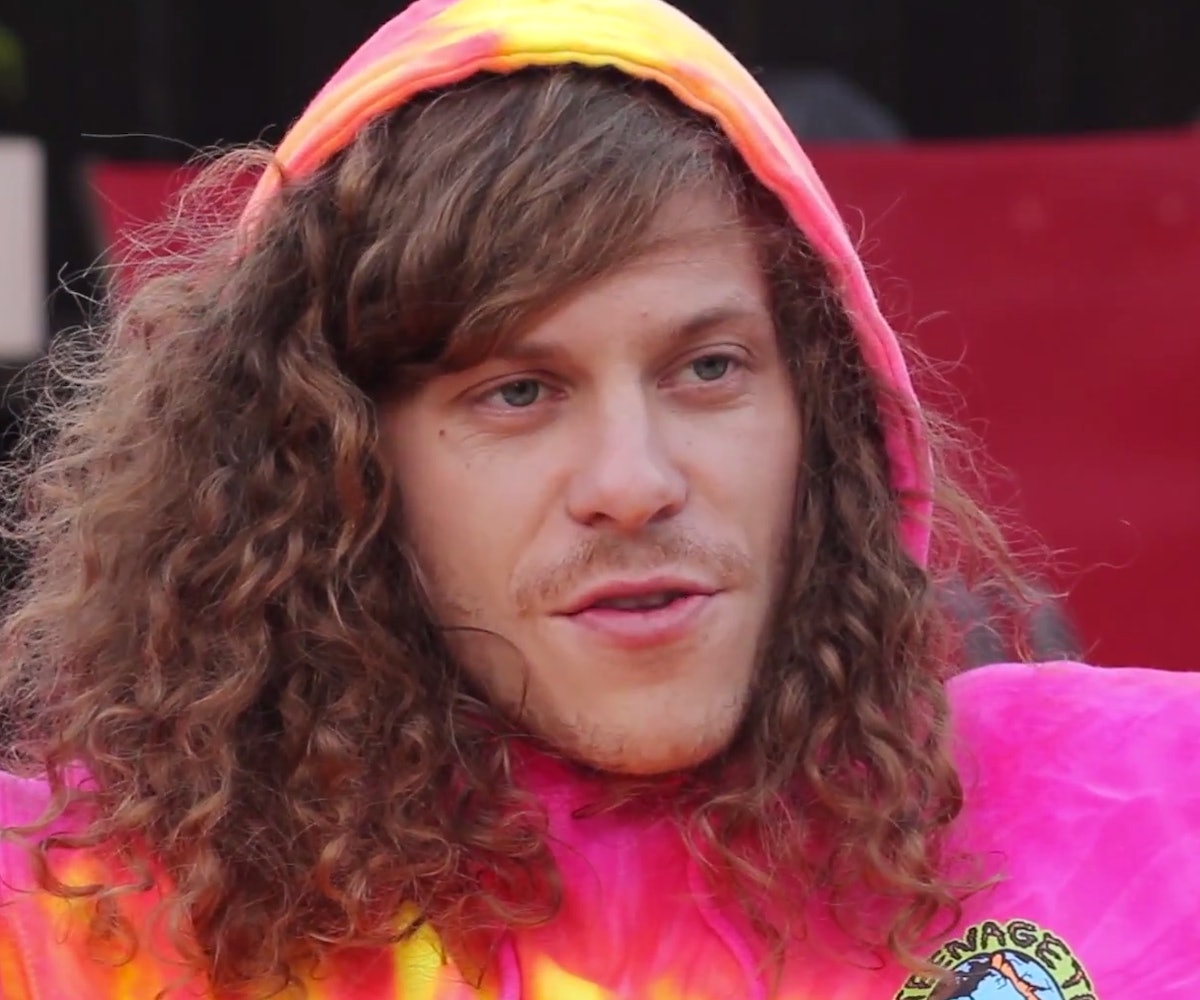 Anders Holm, Blake Anderson, and Adam DeVine are three pals who decided five years ago that the world of 9-to-5 office ennui was going to be their comedic sandbox. Thus, Workaholics was a born, a show that after five seasons has become one of Comedy Central's flagship hits. We recently sat down with the three stars (their friend Kyle Newacheck is also a co-creator) to talk about how, if they weren't killing it in show business, they might handle the politics, maneuvering, and head games that is office life.