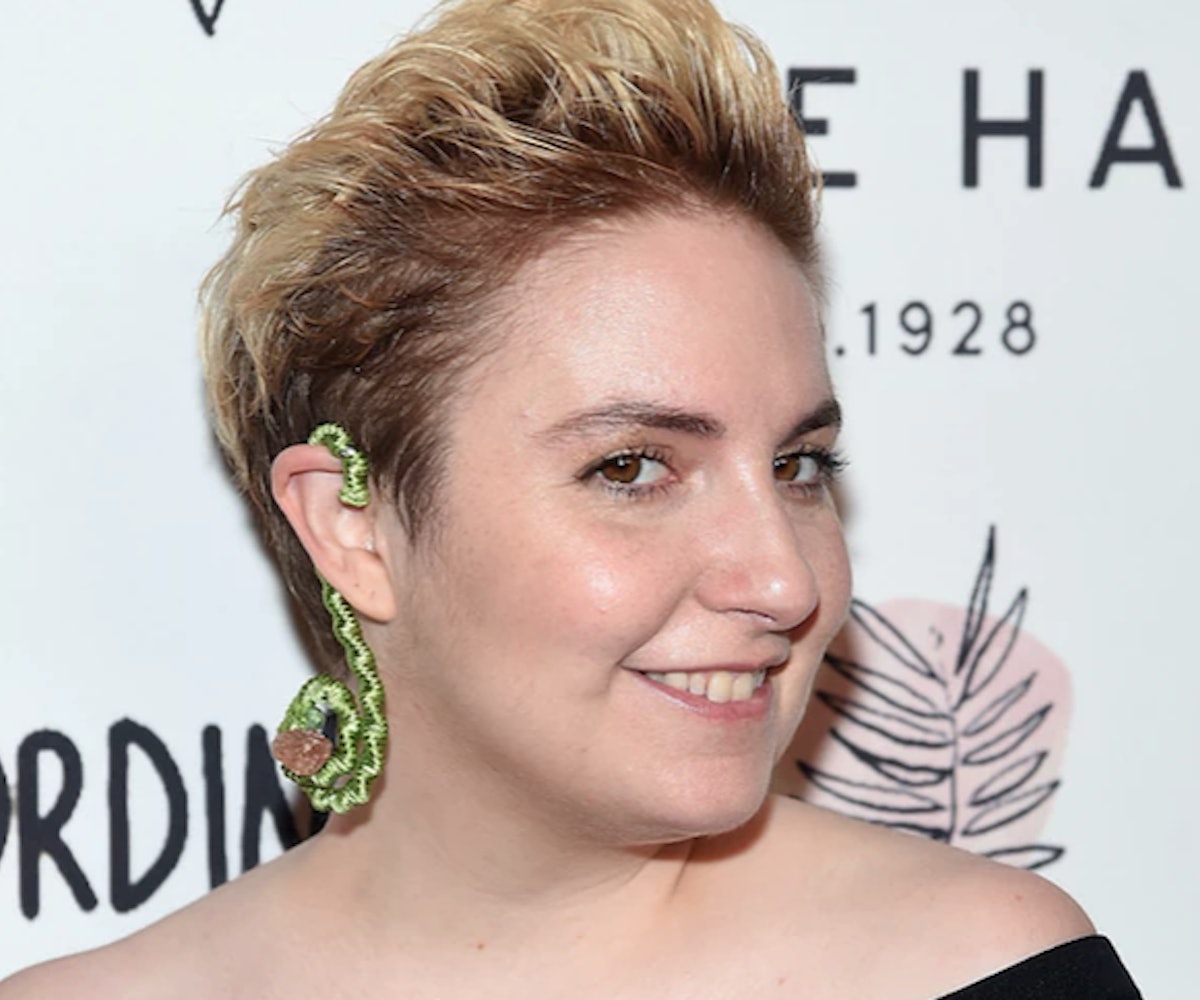 Novelist Zinzi Clemmons has decided to no longer contribute to Lenny Letter, Lena Dunham and Jenni Konner's newsletter, citing Dunham and her friends' history of "hipster racism." Clemmons made the announcement on social media, after Dunham defended Girls writer Murray Miller in light of sexual assault allegations made by actress Aurora Perrineau. Dunham has since issued an apology, but Clemmons is urging women of color "to divest" from the actress.

In her statement, Clemmons said she was leaving Lenny Letter after Dunham's comments about Miller—the Girls creator claimed Perrineau was falsely accusing him of assault—and encouraged other "outraged" writers to do the same. "Especially women of color," she wrote. "She cannot have our words if she cannot respect us."

Clemmons recounts her relationship with Dunham, which began in college. She hung out in the same circles as Jemima Kirke, but tried to avoid Dunham and her friends at all costs due to their "well-known racism." Clemmons wrote, "I’d call their strain ‘hipster-racism,' which typically uses sarcasm as a cover.” She said that in Dunham's circle there was a girl who would regularly use the N-word in conversation to be "provocative."

She went on to say that she was overwhelmed after reading Perrineau's account of what happened with Miller. The actress says she was only 17 when the writer-producer raped her. "One of my best friends was victimized in almost the exact same way by someone in Lena's circle," Clemmons wrote. "It was never addressed, and he continues to move in those circles and have a powerful job."

The only reason she was hesitant about leaving Lenny Letter, Clemmons explained, is her relationship with her editors. "Their boss betrayed them by her actions," she wrote. "They deserve so much better."

You can read Clemmons' full statement below.