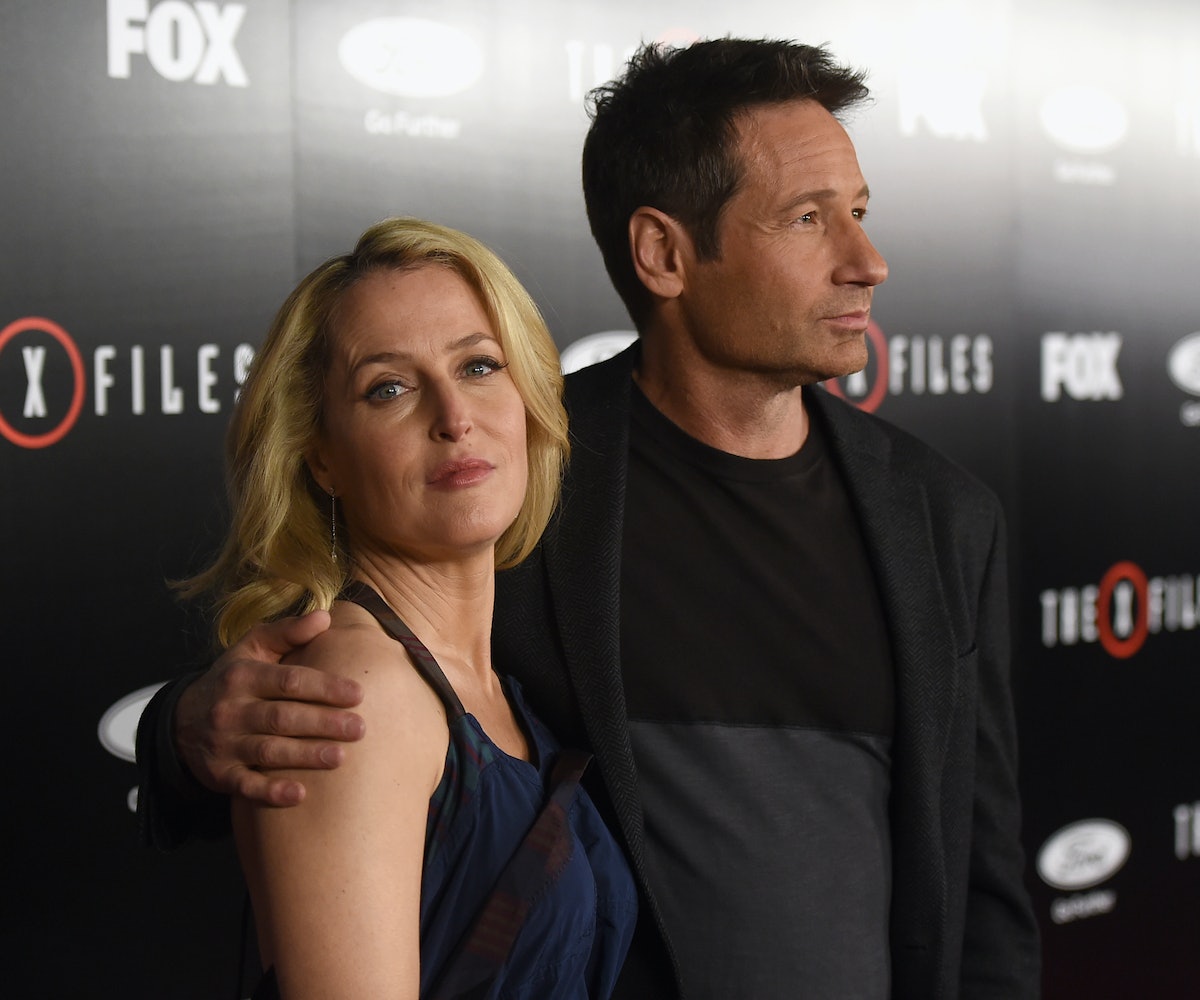 Fans had clamored for a revival of The X-Files for more than a decade before the show returned in 2016, attracting over 16 million viewers. Although reviews of the short six-episode season were mixed, cryptozoology enthusiasts still seemed to want more Mulder and Scully. Now, conspiracy theorists and alien hunters alike can rejoice: The X-Files will be returning–once again–for another season.

According to Entertainment Weekly, America's favorite paranormal investigators will be reuniting for a 10-episode season sometime in 2018. Filming is expected to begin this summer, with David Duchovny and Gillian Anderson both reprising their roles as special agents with special interests. The show's original creator, Chris Clark, is on board as well.

“Iconic characters, rich storytelling, bold creators – these are the hallmarks of great TV shows,” said David Madden, president of Fox. “And they are some of the reasons why The X-Files has had such a profound impact on millions of fans worldwide. Chris’ creativity, along with the brilliant work of David and Gillian, continue to propel this pop culture phenomenon, and we can’t wait to see what fresh mysteries Mulder and Scully uncover in this next chapter of The X-Files.”

Anderson and Duchovny, whose IRL friendship has been the subject of speculation for a while now, both shared their excitement about the return of the show over social media:

Those paying close attention to the show will not be surprised by last night's announcement. Madden had previously hinted at plans for a continuation of the beloved sci-fi series but had noted the difficulty in scheduling the show's busy stars. And it's true, Duchovny and Anderson are both rather busy: The former will be reprising his role as the transgender FBI agent Denise Bryson in the upcoming Twin Peaks reboot, the latter will have a leading role as the enigmatic deity Media in the new American Gods TV series.

So, are we the only ones who can't get the phrase "Mulder, it's me" out of our heads?