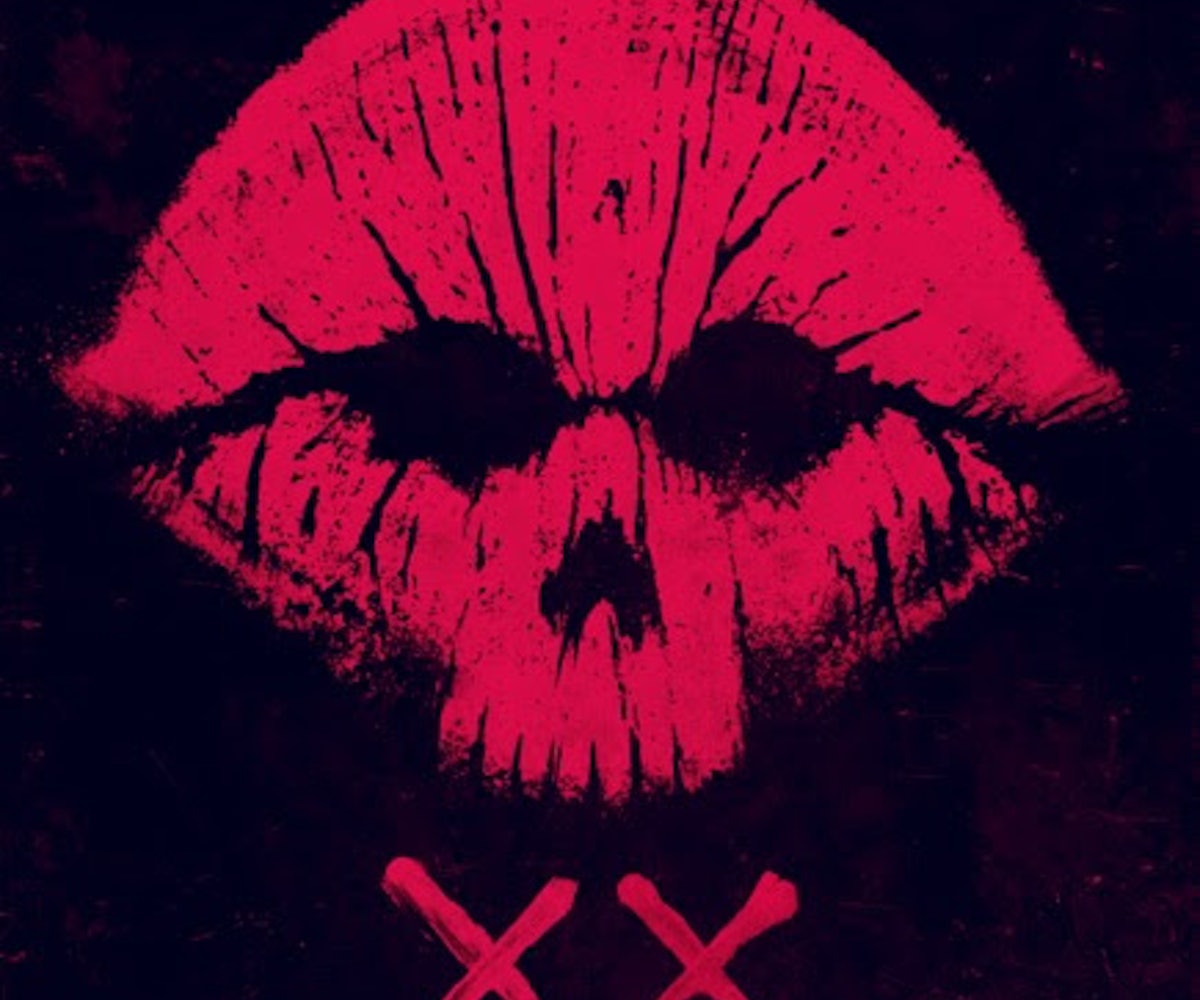 This Friday sees the release of XX, a bold horror anthology featuring four short films, each spearheaded by a woman director. The project, which premiered at Sundance, has been getting tons of attention for marking the directorial debut of Annie Clark (who you might also know as St. Vincent), who made a creepy short called The Birthday Party about a mother (Melanie Lynskey) who decides to continue with her daughter’s b-day party, even after discovering her husband has just committed suicide. As bleak as that sounds, the movie plays like a black comedy. The other filmmakers are Karyn Kusama (Her Only Living Son), Roxanne Benjamin (Don’t Fall), and Jovanka Vuckovic (The Box).

Ahead of the release, the studio dropped new clips from two of the films, showcasing the different types of scares these movies offer. In the first one, for Kusama’s Her Only Living Son, we see a familiar scene: two mothers meeting with the school principal after an altercation with their kids, only the details of this particular one are disturbing.

The second clip is for Benjamin’s Don’t Fall, and it feels like a more traditional horror, with two terrified 20-somethings running from some mysterious and horrifying force in the woods. Check it out below.

Each movie runs about 20 minutes long, and Vuckovic has said that the anthology was put together “directly in response to the lack of opportunity for women filmmakers, particularly in the horror genre.” That’s something we can get behind.