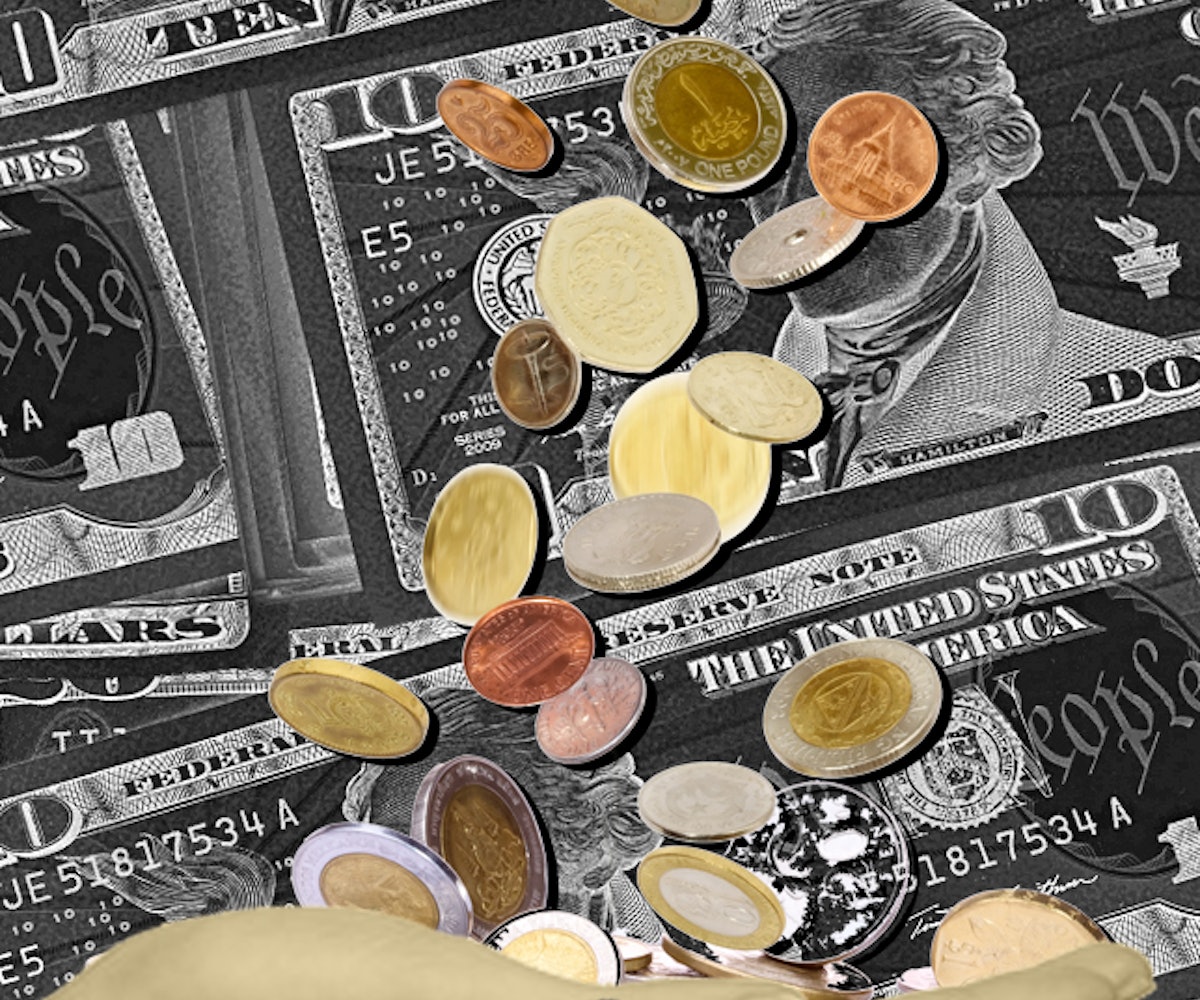 By this point, virtually everyone has heard about the 79-cent gender wage gap. But how many of you know about the 55-cent wage gap? For every dollar a white man makes, a Latina makes 55 cents and, depending on the state, the gap can get even wider.

When we discuss issues of feminism, it’s important to recognize that female minorities—women of different races, ethnicities, sexualities, and those with disabilities—are put at an even larger disadvantage than the other women. This often leaves Latina oppression as a commonly ignored topic in the mainstream fight for women’s rights.

As a young Latina myself, I worry for my community, my future, and for those who’ll grow up in the United States. As a minority that often comes from a family of immigrants, we’re constantly subject to racist comments, underrepresentation, and workplace discrimination. As Latin women, we are additionally faced with a whole new brand of sexism that coincides with racism.

The most obvious form of this mixture is fetishization, and the idea that Latinas are all “spicy” and “exotic,” and exist solely for American men to conquer. Just like objectification, fetishization creates an environment for Latinas where their sexual attractiveness becomes the only valuable thing about them to a wide range of people.

Growing up, I have constantly been catcalled, but in a way that was different from the general experience of non-Latina women. I was constantly called “mami,” and the comments were often centered around my Mexican origin. This, again, is why intersectionality in feminism is important. Although presumably all women experience catcalling, some of us have experiences with it that center around our cultures.

The other part of the problem lies in the fact that Latinas as a whole are viewed as maids, housekeepers, nannies, and somehow beneath the rest. Some could argue that this generalization comes from the underrepresentation of us in pop culture. If the general public is only exposed to Latinas when they're portrayed as housekeepers on television, it becomes an image that’s hard to shake off.

Out of the top 100 films of 2014, only 4.9 percent of the actors were Hispanic, and out of all female leads in 2013, only 4.6 percent went to Latinas, leaving a small window for our stories and experiences to be shared with the audience. Studies found that 69 percent of iconic media maids in film and television since 1996 were portrayed as Latinas. So are we really surprised that’s what the mass public sees us as?

Let’s not forget that Republican frontrunner Donald Trump has also contributed to our struggle, making an attack, specifically against Mexicans, during his campaign announcement. Since the occasion, hate speech against Hispanic and Latino people has become normalized as some form of “political conversation.”

This strike against the Mexican community has hit home with many Latin people and has dehumanized our presence in this country down to the point of a debate topic. We’re people, mothers, fathers, workers, taxpayers, entrepreneurs, business owners, and the backbone of the United States economy, and yet we are called “rapists,” and “drug dealers” no matter what our citizenship is.

The worst part of it all, is that people know we’re struggling. An Associated Press-Univision poll found that 61 percent of people believe that Hispanics are facing a significant amount of discrimination, more so than other races. The study also revealed that 81 percent of Latinos said Hispanics confront “a lot or some” amount of discrimination throughout their lifetime.

As a young Mexican woman and a passionate feminist, it’s vital to me that Latina issues be also considered feminist issues. In a time of the advancement of women rights, it’s important that we recognize the struggle of minority women, and work together to conquer these issues. We should all stand up and fight for the woman who struggles.