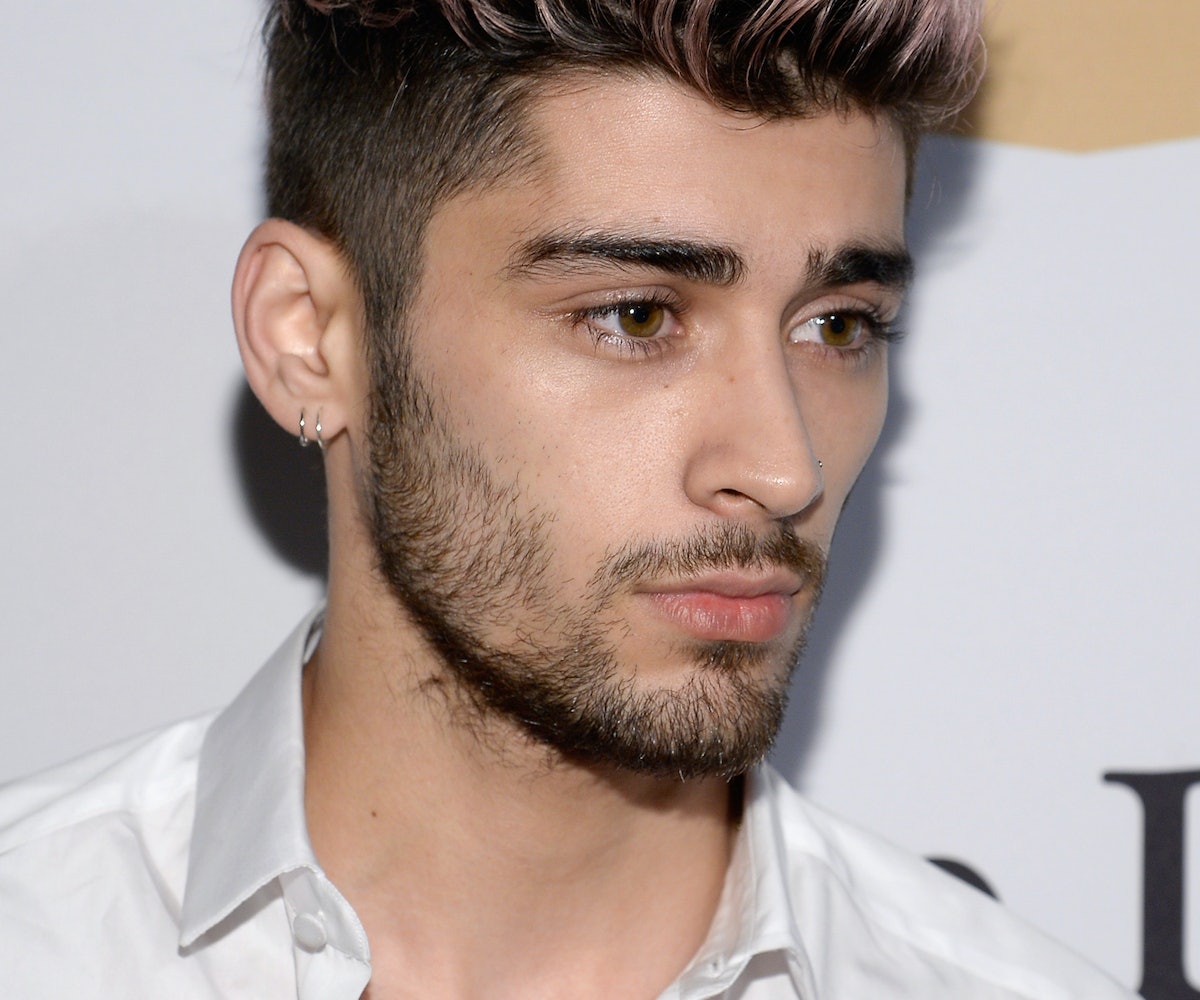 Okay Zayn, we get it. You officially know what you're doing. Since leaving One Direction, Zayn Malik's transition from a boy-bander into a solo artist has been near flawless. His first single, the pulsating "Pillowtalk," soared to number one on the charts, while the video set tongues wagging with its steamy depiction of Zayn's off-the-charts chemistry with real-life girlfriend Gigi Hadid.

Now Malik is back with the video for his second single "It's You," which he debuted last week on The Tonight Show. Once again, Malik is involved with a stunning blonde, this time it’s Transformers star Nicola Peltz. And, if you think she happens to resemble Malik's former fiancée Perrie Edwards, well, you're not alone. Malik's latest single is reportedly about Edwards, and the disintegration of their relationship. It's a stunning clip for an equally stunning song, and if Malik keeps this up, well then we might just be witnessing the birth of our next great pop star.

The video is currently available exclusively on Apple Music, but you can watch a preview below.

NEXT UP
Entertainment
Fall Out Boy Is Teasing New Music In 2023
Entertainment
Bad Bunny, Lizzo, Kim Petras Will Perform At The 2023 Grammys
Entertainment
Hawa Has Her D'Angelo Moment In Playful "Actually" Video
Entertainment
Gracie Abrams & Gia Coppola On The Joy Of Free-Flowing Collaboration
Style + Culture, delivered straight to your inbox.