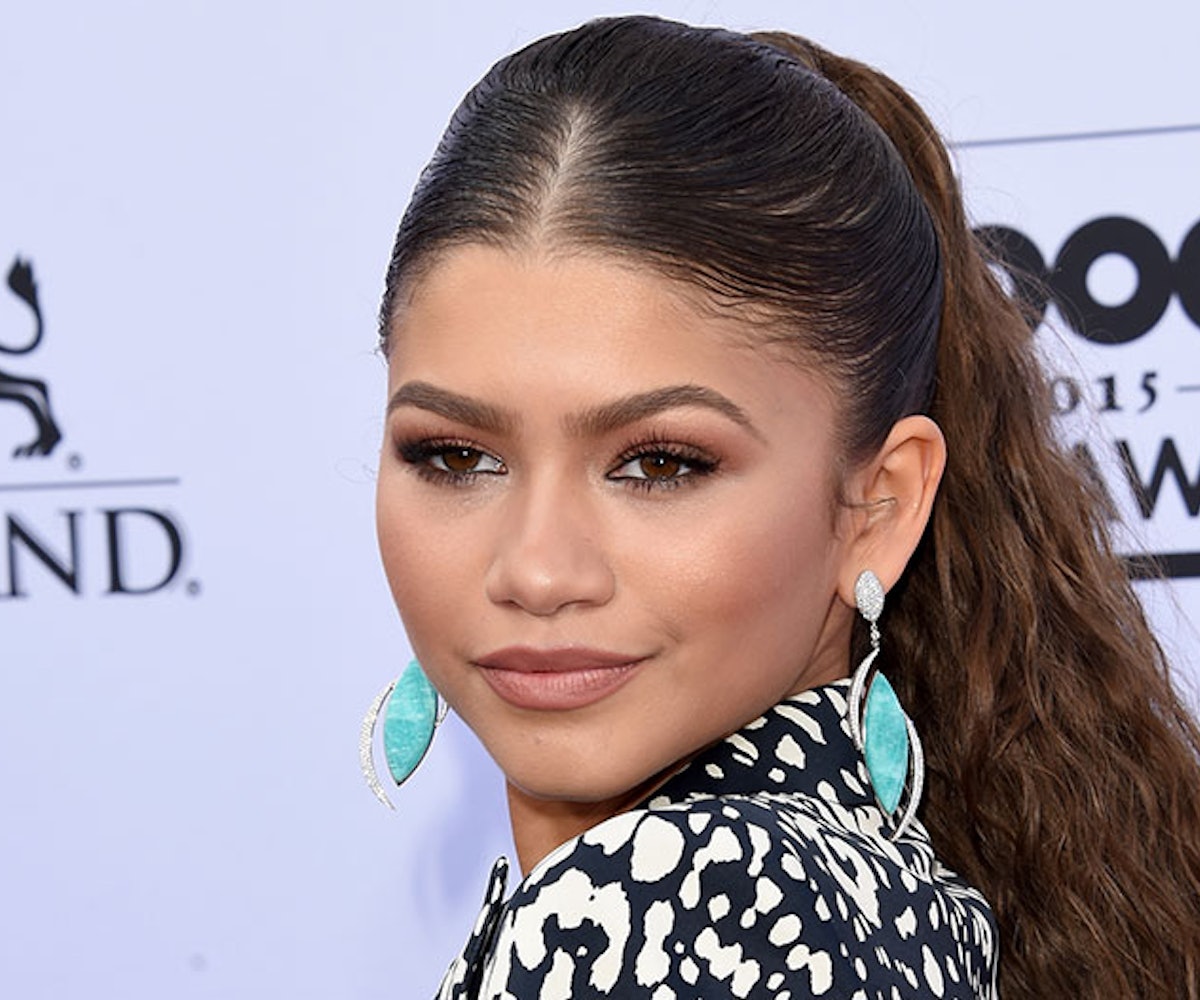 If Hollywood were a high-school cafeteria, than Taylor Swift’s “squad” would be the popular girls' table. Perhaps not "The Plastics" levels of popular, though—more like a combo of The Plastics and The Greatest People You’ll Ever Meet tables as described in Mean Girls. Either way, it’s exclusive and we are all on the outside looking in, contemplating incredibly useful thoughts such as How do we join?

Zendaya—a.k.a. Cut-Throat—has given us an inside look. During a recent interview with People at a Camp Google event, the actor/musician said she met the leader of the pack through text messaging. What the words they exchanged were are unknown—they were probably very insightful and full of heart emojis. “She's definitely someone that is just a really, really nice person, which is cool because she technically has every reason in the world not to be a nice person, you know what I'm saying?” she asked. “It's cool to see her remain and still be that. She treats everyone like they've been friends forever.” Love ya like a sis, girl.