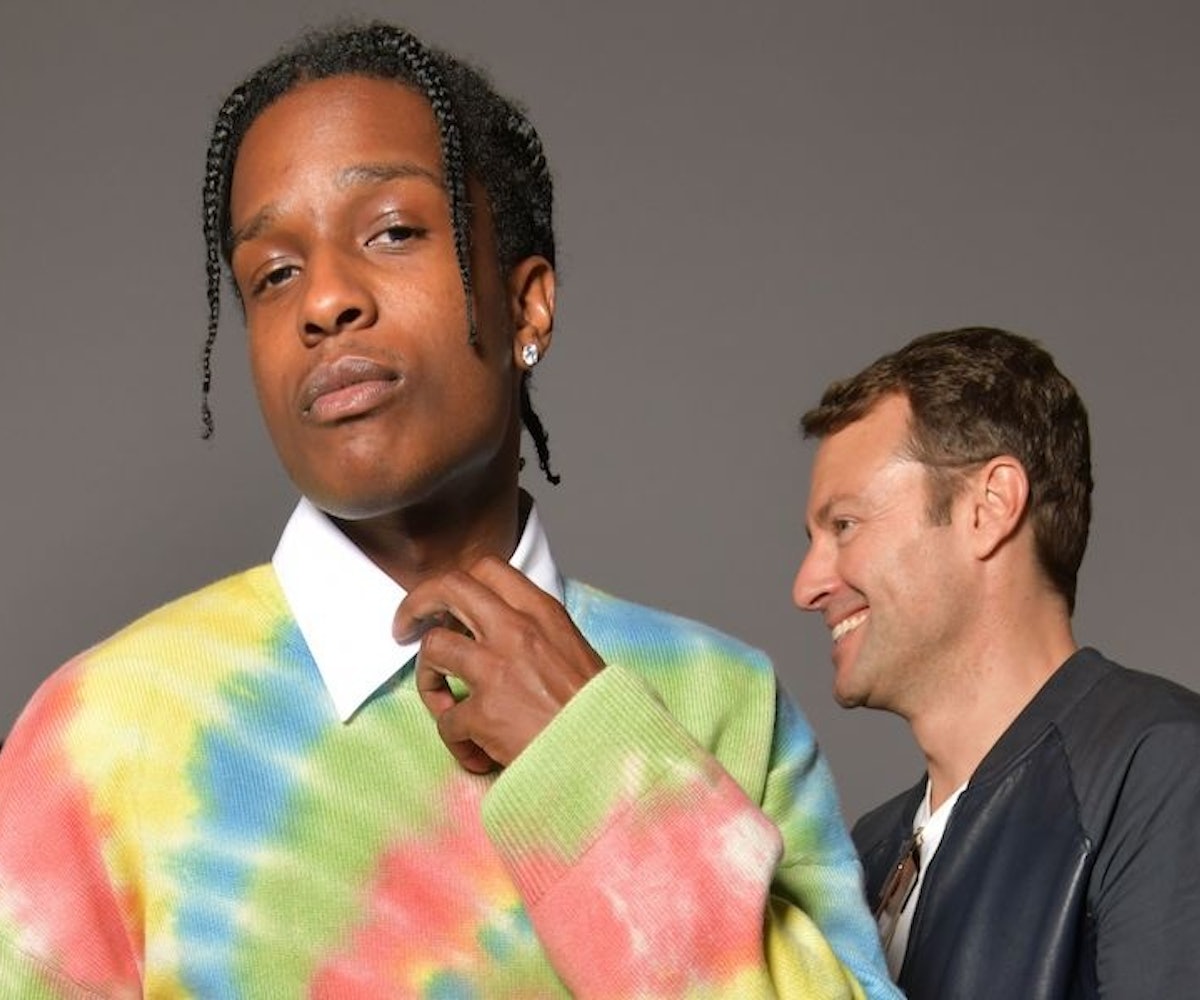 A$AP Rocky has finally been released from Swedish jail and is back in the United States. Following his arrival, he has been spotted attending Kanye West's Sunday Service.

Rocky had been held in jail in Sweden since July 3 following an altercation in Stockholm. After being charged with assault on July 25 by Swedish authorities, Rocky was released from jail and allowed to travel to the U.S. prior to the verdict set to be delivered on August 14. The rapper reportedly arrived home on Saturday, August 3, and rose early for the desert service held by West the next morning.

Per High Snobiety, Rocky was spotted chatting up ex-girlfriend Kendall Jenner and A$AP Ferg. See some of the videos and photos release from the event, below.