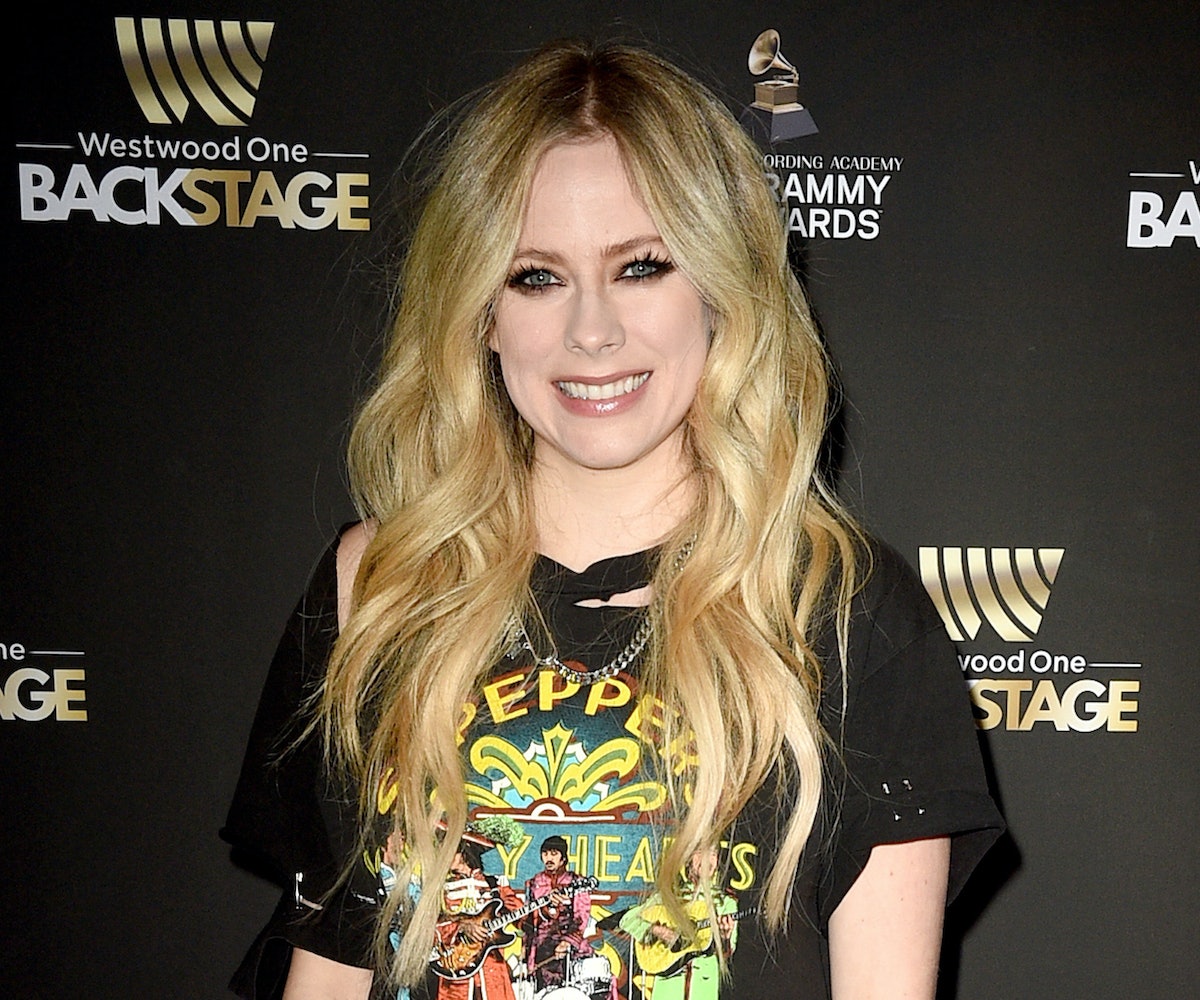 Photo by Joshua Blanchard/Getty Images for The Recording Academy

Avril Lavigne has spoken out about the widespread conspiracy theory that she died and was replaced by a doppelgänger, saying it's nothing more than a "dumb internet rumor."

In an interview with Entertainment Weeklyabout her new album, Lavigne spoke about the viral idea that she died by suicide and was replaced by a lookalike named Melissa. She said that she was not affected by the rumors in her personal life, but was just "flabbergasted that people bought into" the "dumb internet rumor." Lavigne said, "On one hand, everyone is like, 'Oh my god, you look the same,' and on the other hand people are like, 'Oh my god, she died.'"

The conspiracy was started by a blog called Avril Esta Morta, which translates to "Avril is dead." This lengthy Noisey piece digs into why some people actually believe the rumor, and why it keeps going viral. Many claim that her sound is much different from when she first started releasing music, saying that there's no way that the singer behind "Sk8er Boi" can be the same as the person behind "Girlfriend." It ignores the fact that singers change sounds all the time, often with each album cycle.

We can't help but think, though, that saying the conspiracy is a "dumb internet rumor" sounds like exactly what a doppelgänger would say.