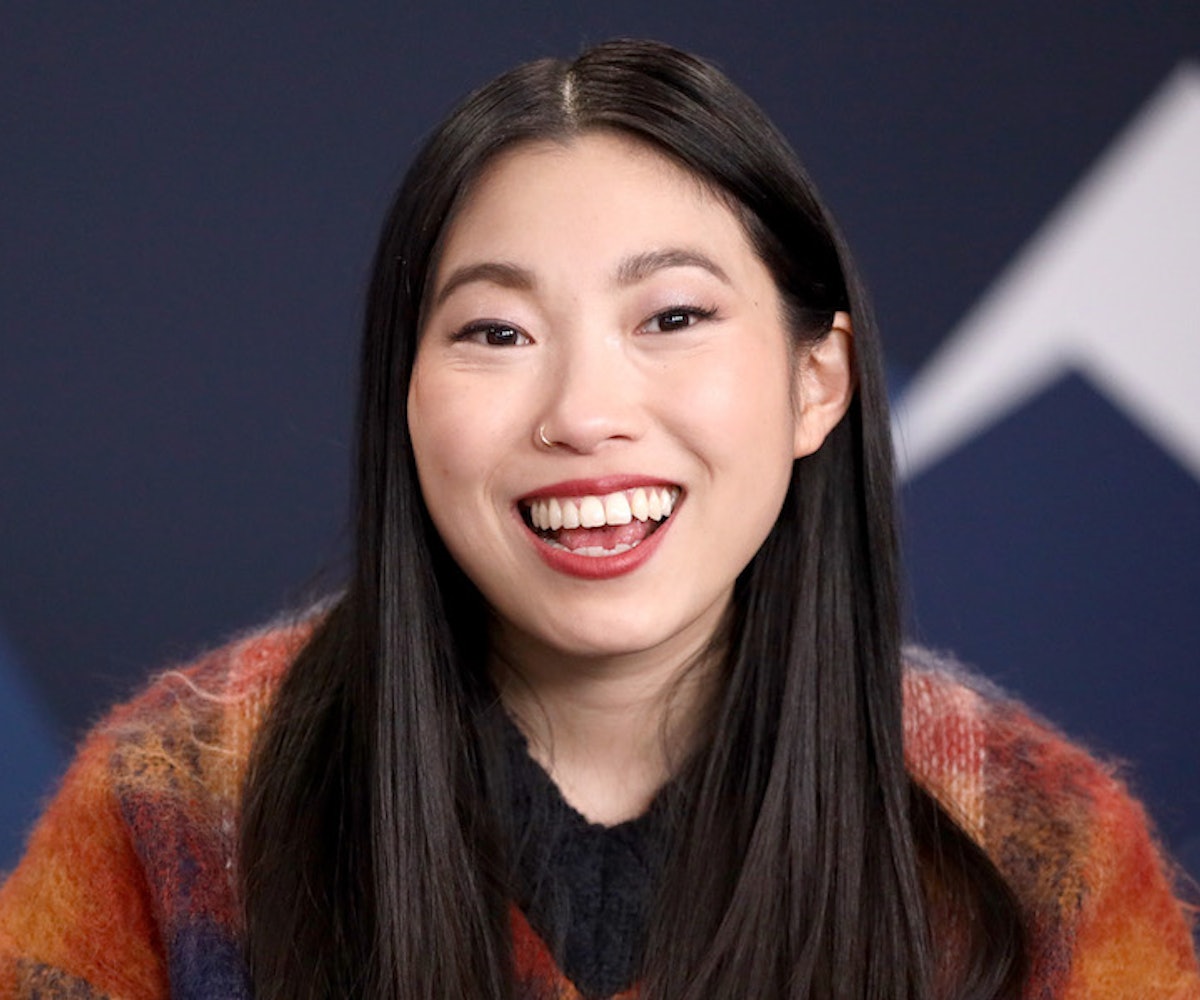 Never mind the fact that the Awkwafina-fronted comedy series Awkwafina Is Nora From Queens doesn't premiere until next week. When your star wins a Golden Globe for Best Actress for a Musical or Comedy (the first Asian American woman to do so), you don't take any chances on losing her. Instead, you do exactly what Comedy Central did this morning and immediately renew her upcoming show (which is loosely based on Awkwafina's own life) for a second season — ratings be damned.

Starring The Farewell actress as a 20-something unemployed stoner still living with her father and grandmother in Queens, Nora From Queens is a sitcom in the same vein as Comedy Central's past hit, Broad City. Raucously funny and refreshingly diverse, the series balances laugh-out-loud jokes with more serious meditations on growing up and family. And with a great supporting cast that includes Law & Order: SVU's BD Wong as her father, Orange Is the New Black's Lori Tan Chinn as her grandmother, and Saturday Night Live's Bowen Yang as her high-achieving cousin, it's no surprise that Comedy Central has ignored the example set by its peers (like Netflix, who routinely axes shows before they even get the chance to find their audience) and opted to give the hotly-anticipated series a longer life.

So when Awkwafina Is Nora From Queens premieres on Comedy Central next Wednesday, January 22, you can grab your bong and settle into this world without fear that your new favorite show will be unceremoniously ripped away from you (at least not for another year).